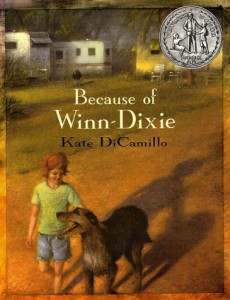 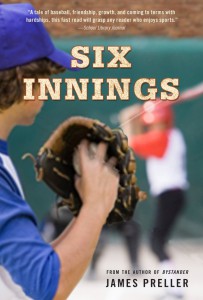 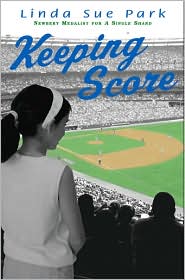 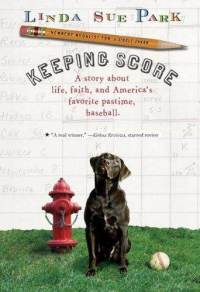 The First Look of the Rough-Draft Book Cover, “BEFORE YOU GO”

And so it comes after all that waiting, the book cover. Via jpg these days, that’s how you get the first glimpse of it, clicking on a file attached to an email.

And it comes with caveats, apologies, explanations, assurances. The idea is not to get too literal (and they say this to writers, the most literal of all).

You wrote the book what seems a lifetime ago. Revised it, revised it again, and again, to the point where you’ve moved past it. You’ve gone from loving it to sick of it to almost forgetting what it’s about anyway. Curious, you might even read it again one day.

In the meantime, an art director, Rich Deas, reads the manuscript, searching for ideas, hoping images will come unbidden. It’s an opening-up process, where all possibilities are invited, explored, played with, ridiculed, winnowed down. Meetings are  taken, editors opine, directions are discussed and discarded. The sales folks has their say and everybody listens because, lest you forget, we’re all in the business of selling books. As the author, you’re out of the loop. A million miles away. It’s time for other people to do their jobs, time for their talents to shine.

You cross your fingers and hope.

All preamble: Today I received an electronic file for the cover of my first Young Adult novel, Before You Go, to be published in Spring, 2012. What you see here, please understand, is a rough version. My editor, (the fabulous) Liz Szabla, told me, more or less, ‘It’s too this, it’s too that, and possibly not enough of something else. The type isn’t final — we’re still thinking about the type — none of it is final — but don’t you love it? We all love it. Rich is still tweaking it. He wants to make changes, I’m not sure what. He’s tweaking right now. I can practically hear the tweaking going on across the hall. You know Rich. He sees it all in his head. Tell me what you think. Don’t you love it?”

Here it is, folks. The first glance at the art director’s first draft, the rough cover treatment for my new book. 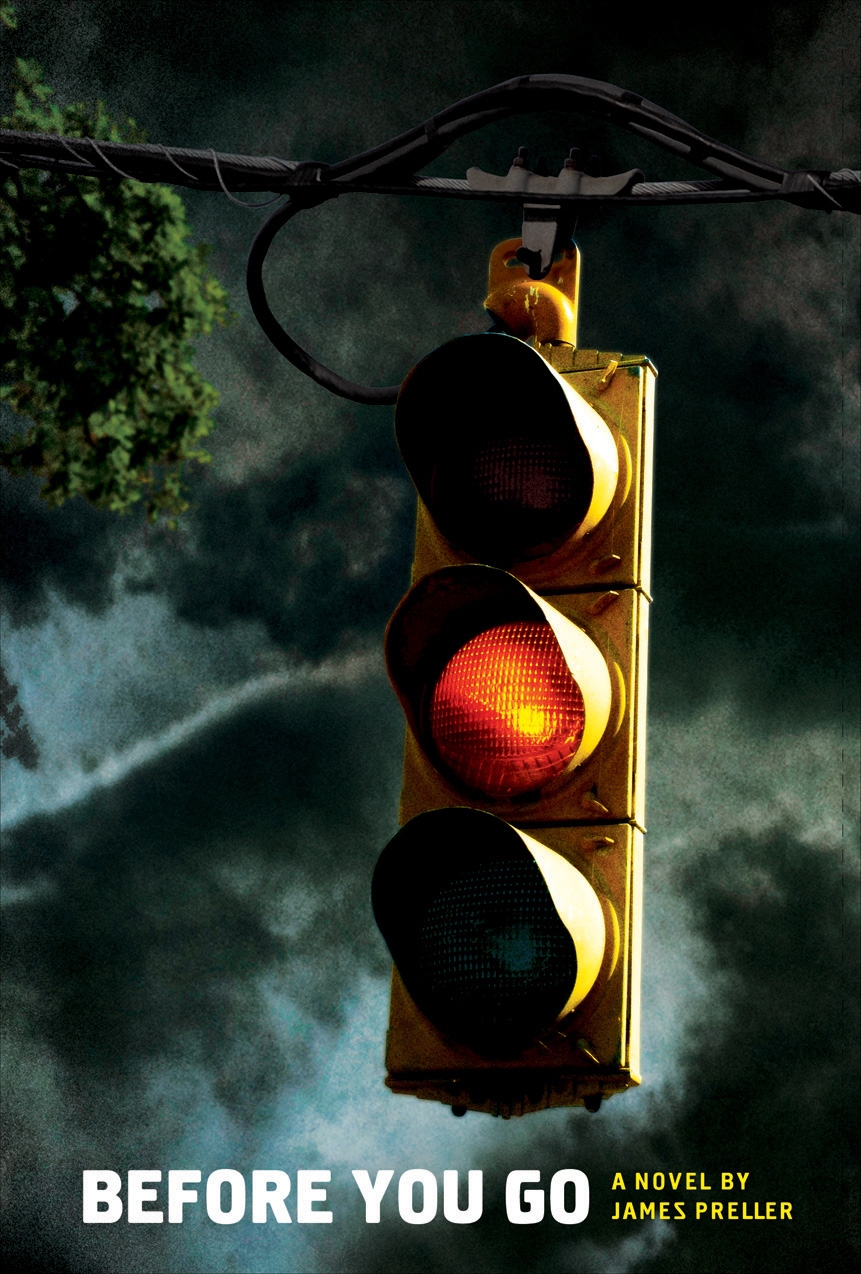 Some days it really is fun to be an author. Yes, Liz, I do love it. 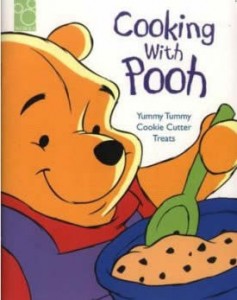 Looking for links to supplement tomorrow’s blog entry, I did a quick search of “bad book covers” and happened across Cooking With Pooh.

Um, gee, no thanks. I’m not really hungry.

On Sunday night I began to write a post about my new “Jigsaw Jones” cover, but didn’t have all the info I needed to make it happen. So, instead, let’s just dub this COVER WEEK and begin here:

A while back, in May, I tried to discuss some cover changes that Scholastic went through for my book, Along Came Spider. Unfortunately, at the time I was less than adept at some technical aspects of blogging. So it failed miserably. But today I can show you the two covers, rejected and final, in one place. Please click the link above if you wish to read more background discussion.

Note that the “rejected cover” was the real cover until very late in the process. It was used in promotions, put into catalogs, everybody had signed off. Then, at the last minute, and practically overnight, it was completely redone with an entirely new direction. 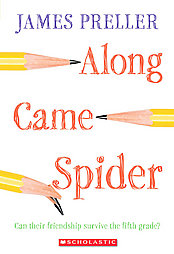 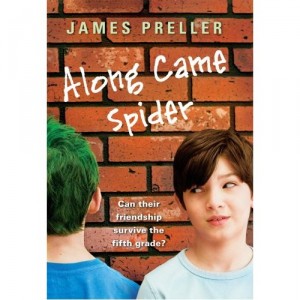 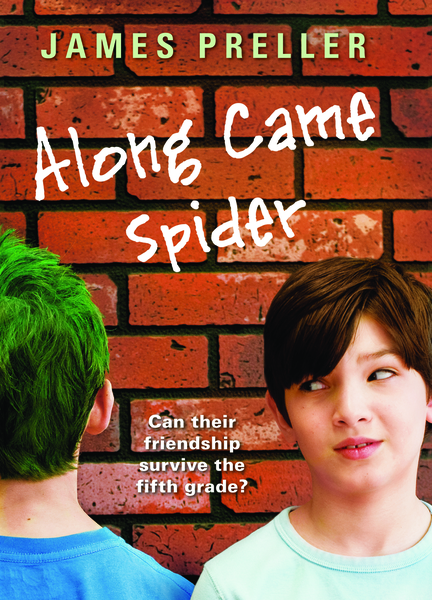