Stephen King, Scary Stories, and Me

This comic made me laugh and shake my head in recognition. 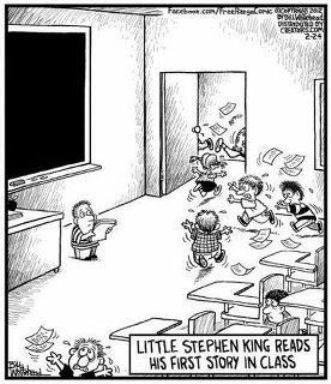 To be clear, I am not at all suggesting that I belong in the same sentence as Stephen King, the master, but I can identify with the perils of writing “scary” stories.

In my experience, it’s not the kids fleeing the room. I know for a fact that, generally speaking, there’s a huge readership out there for scary tales. I’ve stood before too many groups of excited students, from California to Michigan, Texas to New Jersey, Virginia to Connecticut (just this year) to have any doubts about the appeal of those stories. The big obstacle is the gatekeepers, the teachers and parents, people worried about what a scary story might do to a young reader — or, even worse, the worry about the potential backlash, the complaining parent. That’s the worst form of censorship in today’s world, I think, how the fear of parental complaint prevents some books from entering classrooms.

In the meantime, today I finished writing the first draft of Scary Tales #6: Swamp Monster. It was fun for me to invent new characters — twin brothers and a lively neighbor, Rosalee Serena Ruiz — and set that story near a polluted swamp somewhere in East Texas. New stuff for me, new challenges. I can’t wait to see what the illustrator, Iacopo Bruno, does with this one. 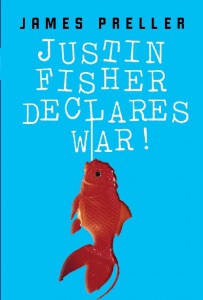 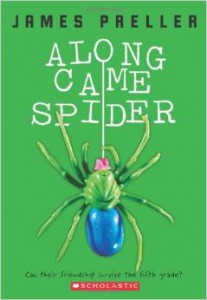 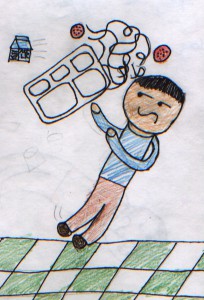 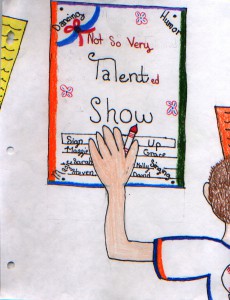 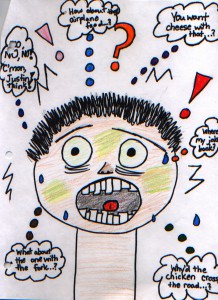 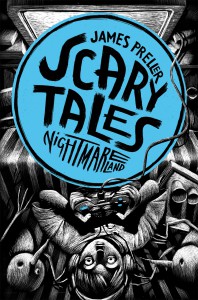 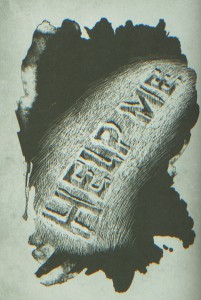 A tough time of year for fan mail, since I’m trying to respond before the school year ends. Oh well, I can only do my best. Here’s one that came from Canada — and included original art. 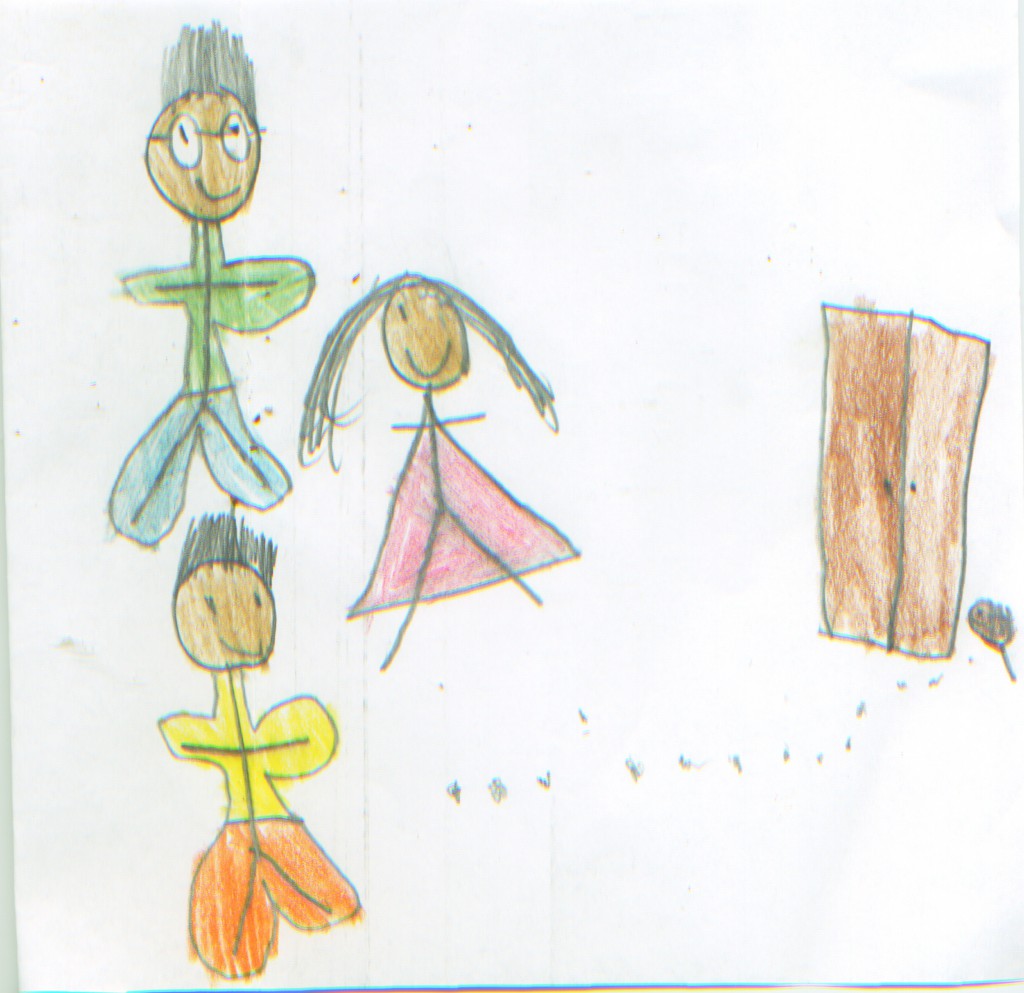 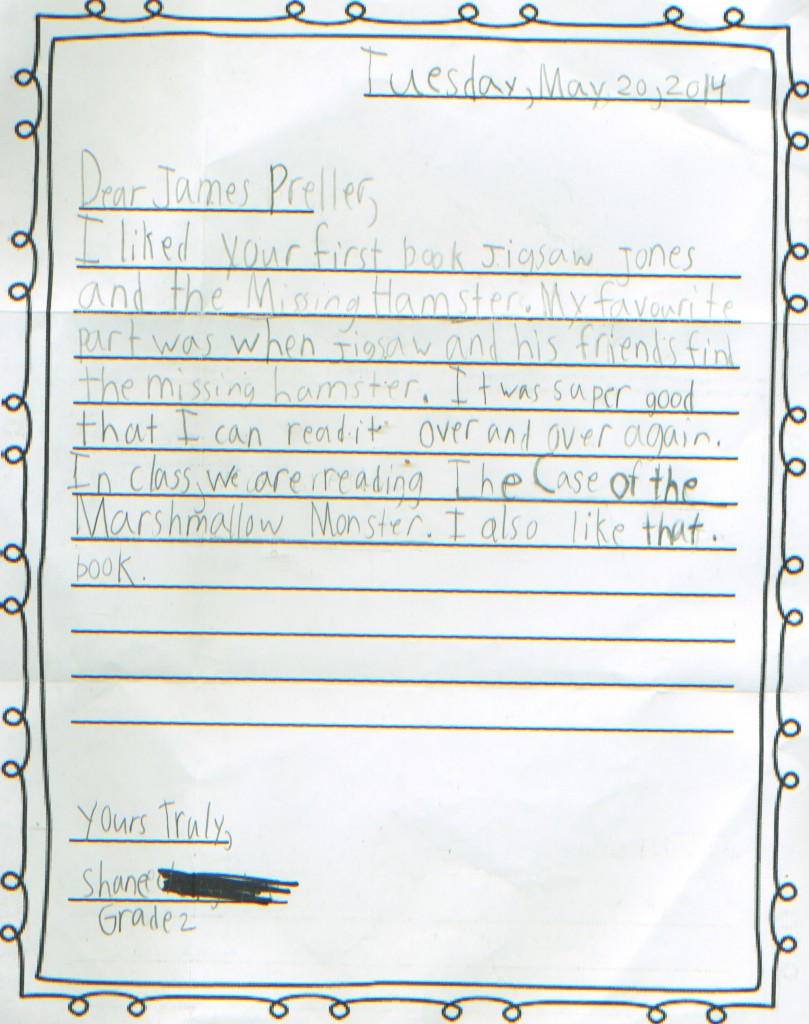 Thank you for your kind letter. I’m glad that you enjoyed the first book in the “Jigsaw Jones” series. I wrote 40 of them. (Crazy, I know.) But don’t worry, you don’t have to read them in order. Or any of them, for that matter. 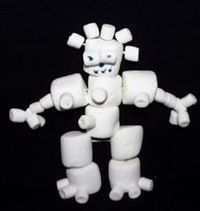 When I searched “marshmallow monster” on my computer, I found this. Yipes! It has nothing to do with my book. I don’t think I’ll ever eat a marshmallow again.

The books are getting hard to find these days –- they like to hide in dark places, like hamsters -– but it sounds to me like your teacher has several in your classroom. Be sure to thank her for me.

Also, libraries are great places, don’t you think? I recommend that you go to the library often this summer. All those beautiful books and fabulous air conditioning!

I love that you included an illustration with your letter. What a nice bonus!

Have a terrific, fun-filled, book-filled summer.

P.S. If you like scary stories, you might want to check out my “Scary Tales” series. There are four books out so far. You might want to wait a year or two, it depends on how you feel about spooky things. Maybe you should only read them during the day? 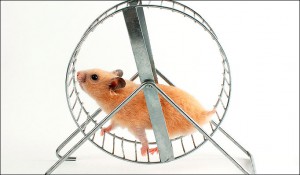