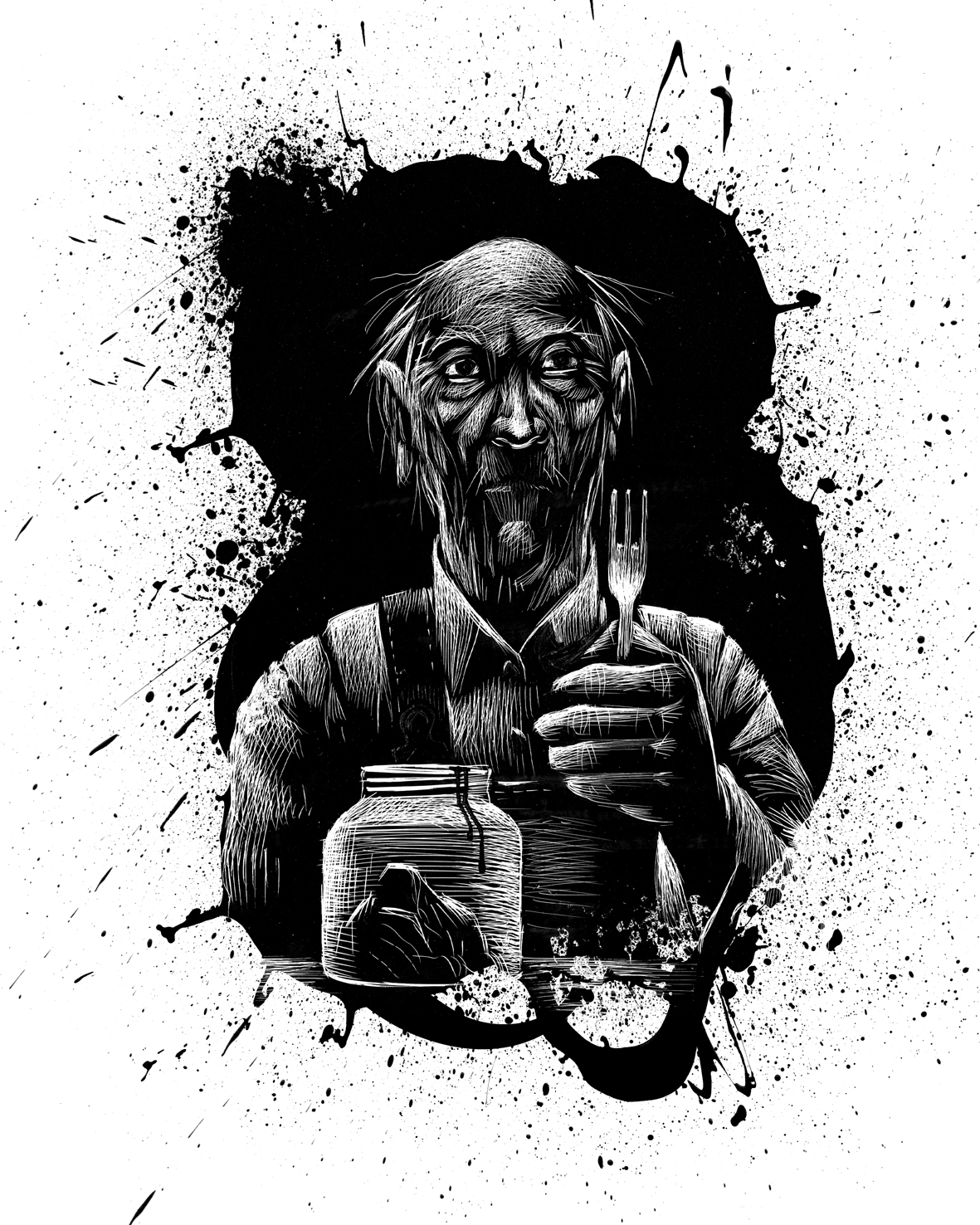 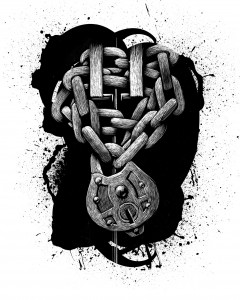 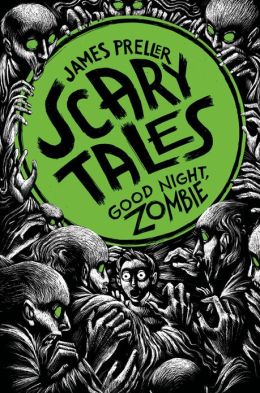 The Writing Process: Think Harder, and Allow Time to Do Its Work

At a winter reading by the great George Saunders at SUNY Albany, he quoted Albert Einstein, who said:

“No problem is ever solved within the plane of its original conception.”

Which means, to me:

You cannot figure out the entirety of a story on the day you first conceive it. Layers must accumulate. Questions raised, pathways explored, dead-ends endured.

The writing of a story takes time, pure and simple. But more importantly, as Einstein said, it takes MOVEMENT from the original place of conception. Where you begin, the place you thought you were at, cannot be where the answers are found. 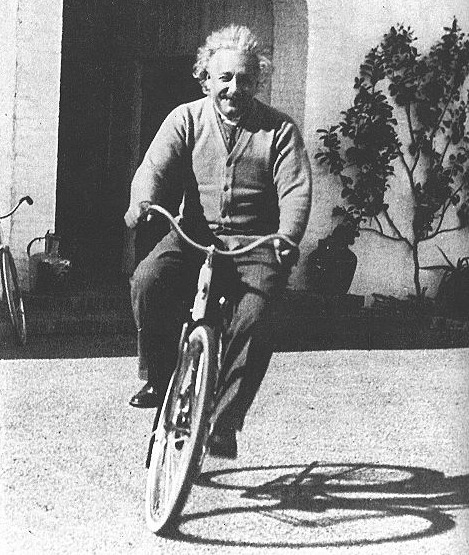 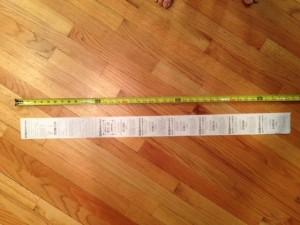 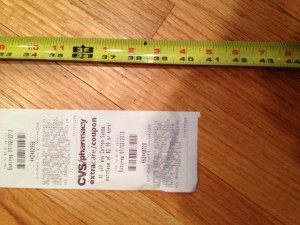 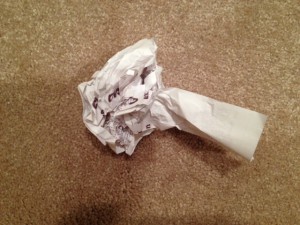 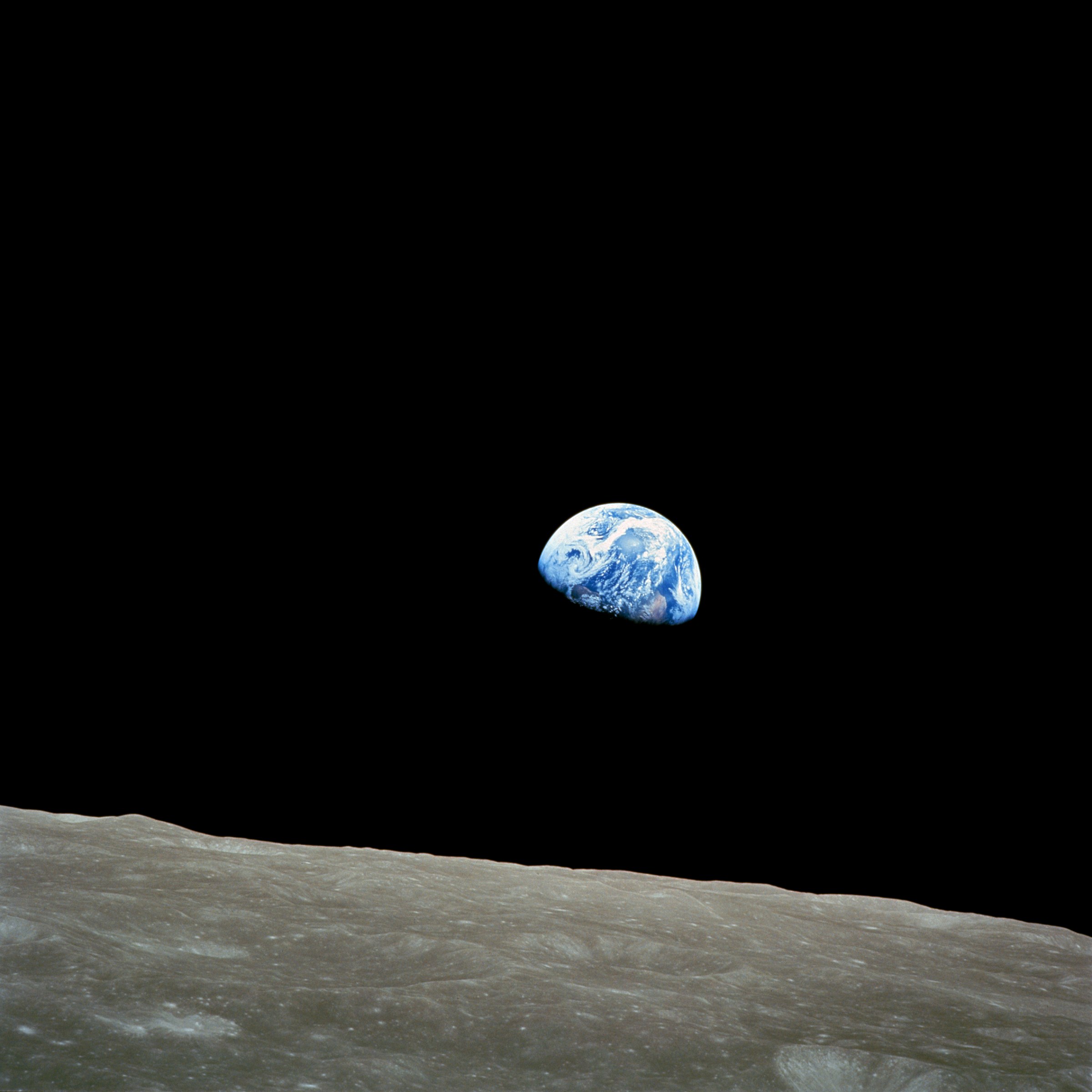 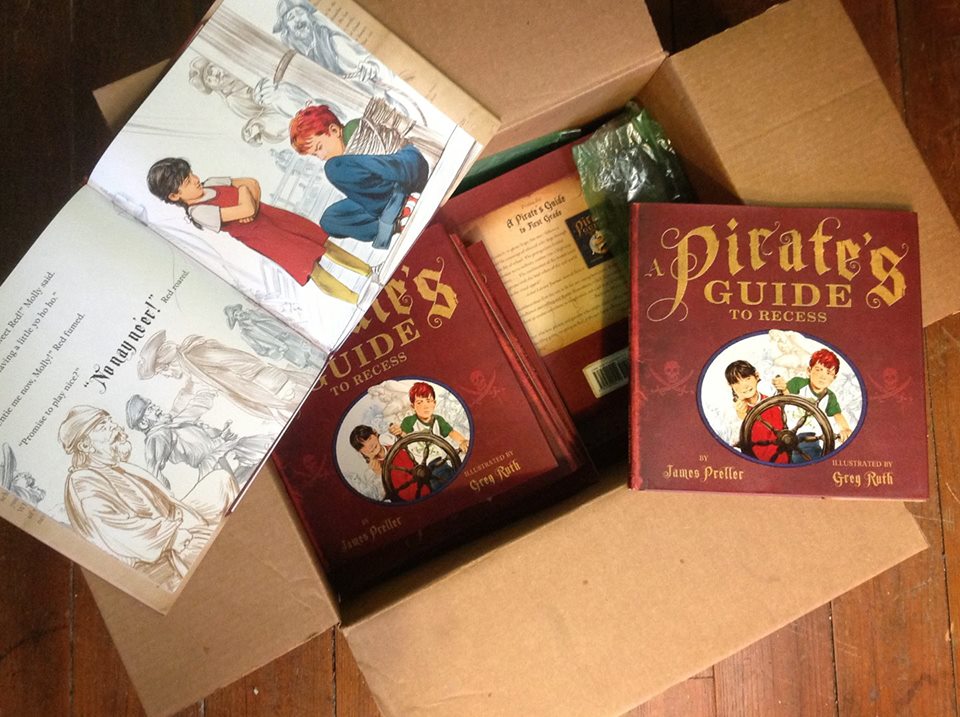 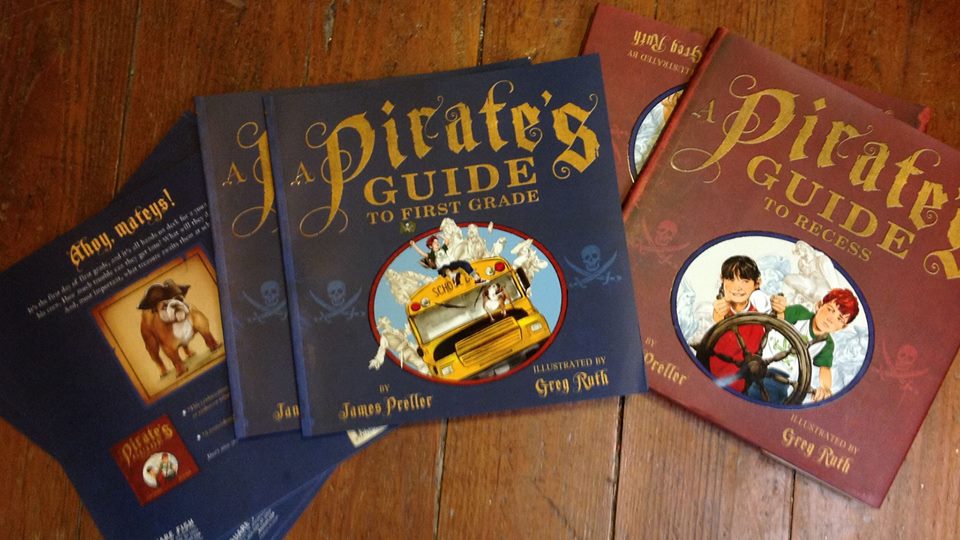 Greg Ruth created a lot of great illustrations for our upcoming book, A Pirate’s Guide to Recess, but I have to say that the one above has a special place in my heart. Not because it’s the “best,” but that it captures what for me is the essence of this book, and really a big part of childhood itself.

The boy off and running, trailed by whomever or whatever he might conjure in his waking dreams. In this case, pirates. In another, dinosaurs. Or ballerinas. Or baseball players.

It’s all imaginative play. You can sit down in the dirt with any five-year-old kid and he’ll tell you: “Okay, these rocks are the fort and those sticks are the warriors coming up to capture the king.”

You point to something and ask, “What’s this?”

He says, “That’s my cookie and if you eat it I’ll kill you.”

That sort of thing.

The thing is, you go along with it. You don’t step back and ask, “Oh, I see. Are we playing pretend now?”

Which is how Molly deals with Red out on the playground. They become real friends through their imaginative worlds.