How I Survived a Night in a Texas Graveyard with R.L. Stine

For a minute there, I wasn’t sure.

I was not exactly confident that we would make it out alive.

The hordes kept shuffling toward us out of the darkness, closer and closer they crept . . . 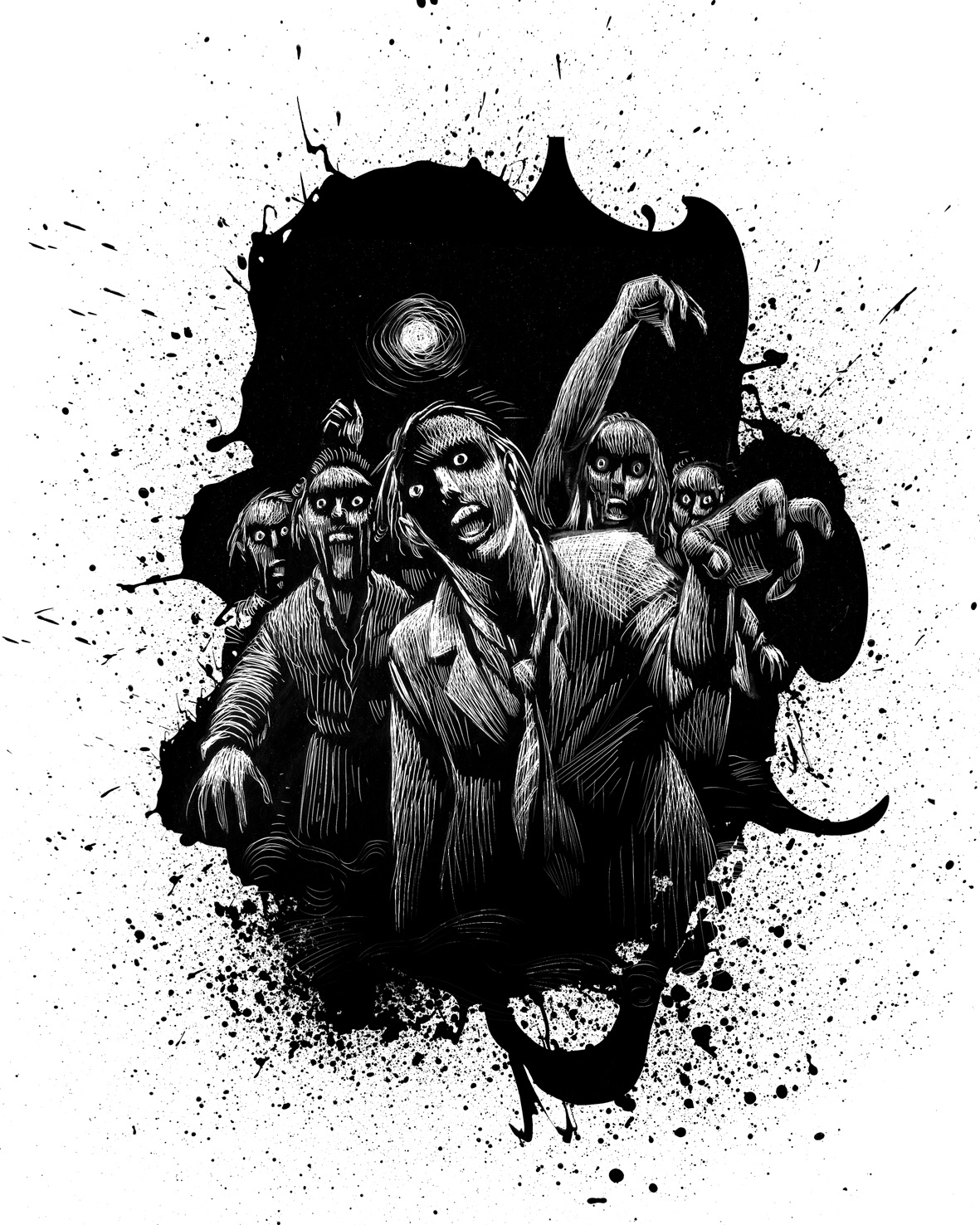 I was in Austin, Texas, on a Saturday night, scheduled for a reading in the Texas State Cemetery with R.L. Stine. A creepy literature crawl in a graveyard. What mad genius, I wondered, devises such things?

I met Bob in his 15th-floor hotel room — yes, he lets me call him “Bob,” a name that no one under the age of seven actually bears anymore, they’re all named “Brendan” and “Colby” and “Luke.” We sat and chatted for half an hour or so, the old days at Scholastic, our experiences with school visits, this and that and whatnot. Time passed amiably. At seven, we crept to the cemetery, where we quickly learned that Austin was more than good beer, righteous food, and great live music.

It’s a town that loves books. 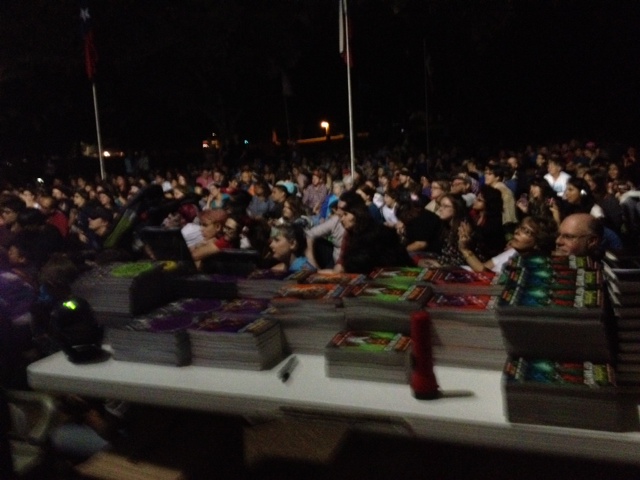 Forty-five minutes ahead of schedule, hundreds of R.L. Stine fans had already gathered amidst a sea of tombstones. It was an incredible vision. Many sat under the high flood lights, but others sat on the edges, and waited patiently in the graveyard’s deeper, darker, gloomier pastures.

My task was to serve as the opening act, like a lone slice of cucumber on a plate. Bon appetit! Bob was the hearty main course and the reason they came, so ravenous. By 8:00, it was time to get the show started. I spoke, elicited a laugh or two, told them that the scariest thing I ever encountered was kids who didn’t like books (because they grew up and voted, and sometimes even got elected to Congress). I read the “Bloody Mary” section from Home Sweet Horror, the creepiest part of the first book in my SCARY TALES series. I had the sense to keep it brief, with no intention of messing with Texas. Next I had the pleasure, the honor, to introduce the beloved author, R.L. Stine.

Beloved? Revered? Idolized? Worshipped? Words fail me. What I witnessed was that deep connection between reader and book. I saw what it was all about. The power of the word.

The crowd, I mean to say, went a little bananas.

They love him, you see. On a deep and profound level, the books of R.L. Stine had impacted these people — and they were there to see the man, to shake his hand, to thank him, to tell him what those stories meant to their lives.

The first books they ever really, really loved.

After the reading, it was time for us to sign. They don’t really do lines in Texas, unless, I guess, it’s for dancing. Somebody should have brought a fiddle. Fortunately a couple of good-natured cops came by restore order (at the end, after thank you’s, they even asked us both to sign a few books for ’em, which we gratefully did). 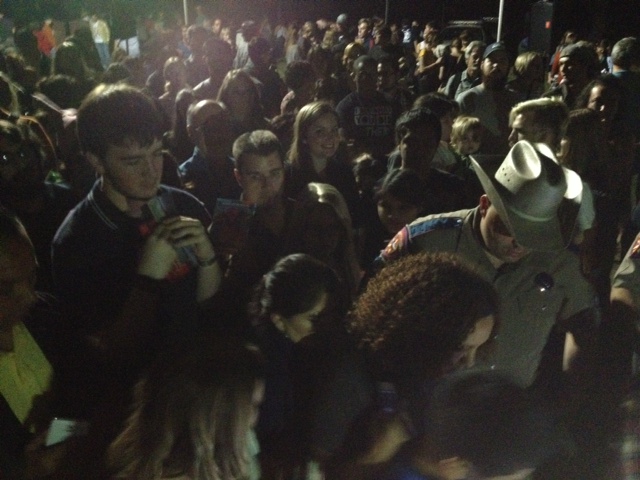 Of course, R.L. was the star attraction. I mostly sat nearby, making sure Bob had water, a Sharpie, a small flashlight to see, and, sure, I even signed a few books of my own, basking in that borrowed light. I took a few lousy snapshots, which you see here.

The entire night was a revelation and a confirmation. The power of story. The impact of books. And how lucky I was to do this job, to be in this place, to share in these moments. 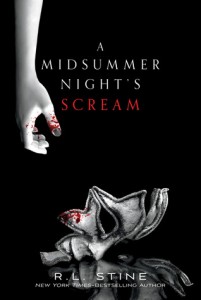 We headed to the car through the big iron gate, which swung shut behind us with a clang.

And I thanked R.L. Stine — Bob, my friend — for the gift of letting me share a small part of it. And to see again what it can mean to write a book, and for that book to be read, and for it to be loved by someone, by anyone, somewhere, anywhere.

It’s a beautiful thing. Even in a graveyard. Even at night. Especially with R.L. Stine. 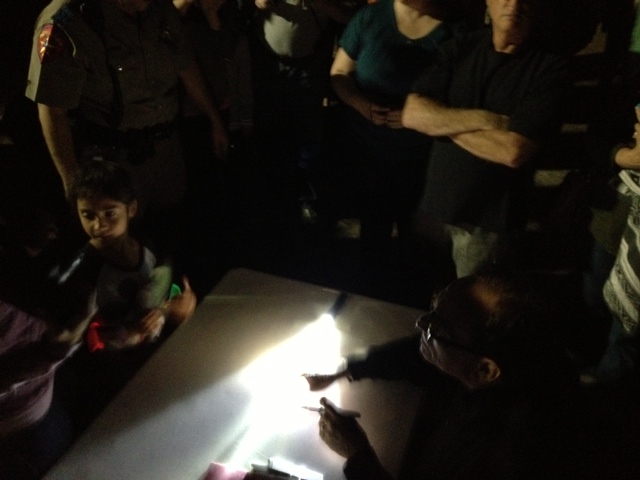 WHERE’S JIMMY: “If This Is Saturday, It Must Be Austin.”

I won’t be blogging for the next 7-10 days, but I’m confident the world will keep spinning. But don’t think that I’ll be relaxing, people. I’m actually going on a book tour, my first ever, and I’ll be talking up the new SCARY TALES series.

Check out this schedule: 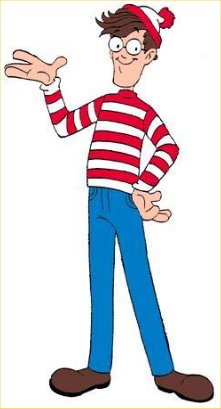 Monday, 10/21: Flying to San Francisco, staying in Petaluma. I’m having dinner with educators and young readers, arranged by the kind folks at Cooperfield’s.

Tuesday, 10/22: Visiting the Old Adobe Charter School, Liberty School, and McDowell School for presentations to about 550 students. Swinging by Cooperfield’s to sign books. Then driving to San Francisco for the night.

Wednesday, 10/23: Thanks to Books Inc, I’ll be visiting at the San Francisco Day School and Brandeis Hillel Day School. Flying to Los Angeles.

Thursday, 10/24: In a day arranged by Miss Nelson’s Book Store, visiting at Telesis Academy and Shelyn Elementary. Flying to Chicago.

Friday, 10/25: Thanks to Anderson’s book store, I’ll be visiting with students at Builta and Churchill Schools, and later that night should enjoy a fun-filled Halloween celebration at Anderson’s, book signing, and free dental.

Saturday, 10/26: Flying to Austin, where I’ll be attending a cocktail party and then heading off to a cemetery for a literary walk with R.L. Stine to scare readers silly.

Monday, 10/28: The New York State Reading Association Conference in Albany, NY, for a luncheon, then a panel discussion with Ann Burg, and a brief dinner presentation along with Joe Bruchac and Adam Gidwitz.

All we really want in life is to be appreciated. That’s basically it.

I’m not talking about authors or illustrators. I’m talking . . . everybody.

A word of recognition, a note of thanks.

We saw what you did.

We want it from our children, our spouses, our friends & co-workers.

So I was very glad to see that Iacopo Bruno was recognized by the Society of Illustrators for his brilliant work on the first book in the SCARY TALES series: Home Sweet Horror. 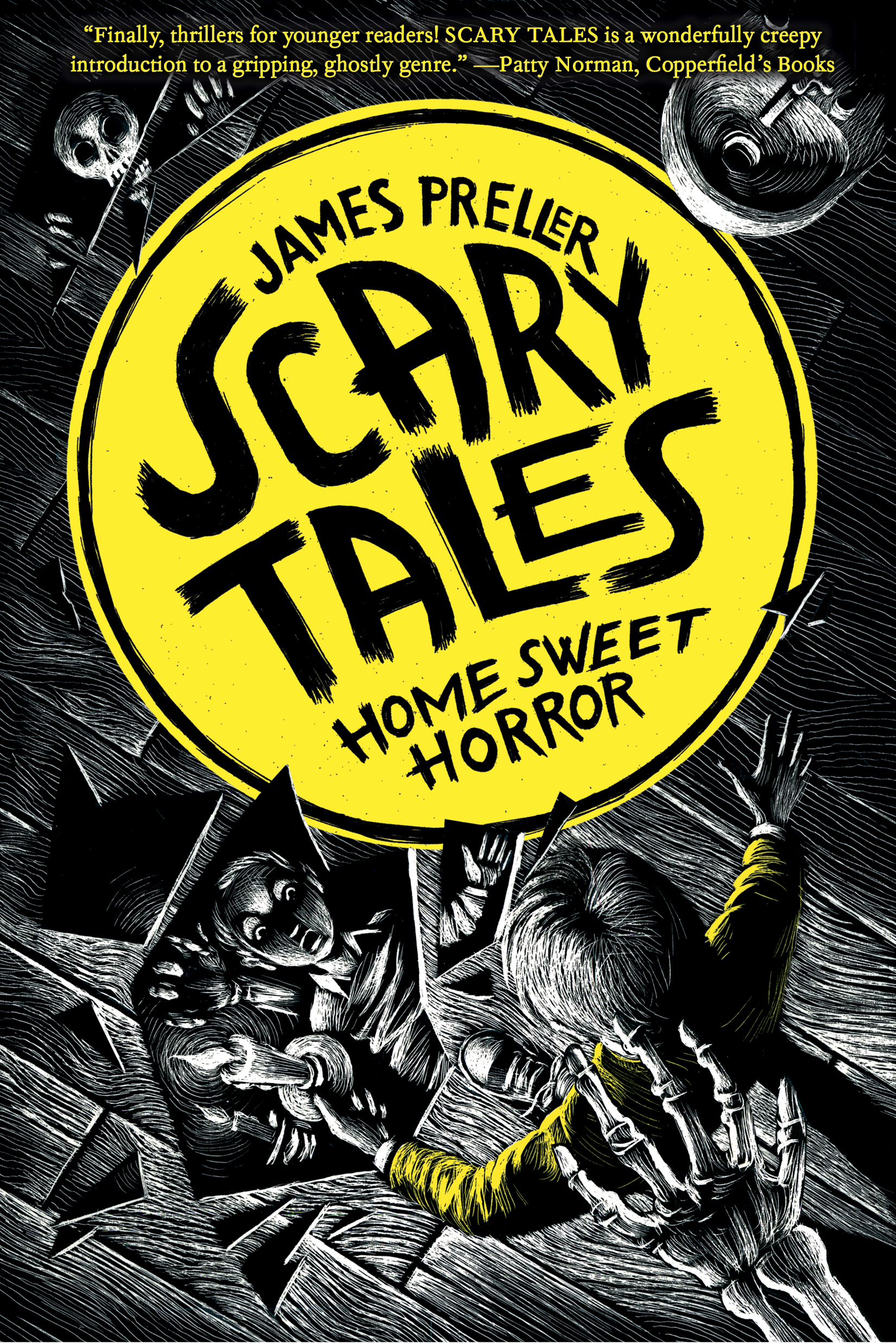 His illustrations will be included in — and I quote — “an annual exhibit created to showcase illustrations from the year’s best children’s books published in the U.S.”

The exhibit, titled “The Original Art,” will be in NYC from October 23 through December 21, 2013. After it closes, select pieces will travel to galleries, museums, and exhibit halls across the country for a year.

I can’t take any credit for this, the honor is Iacopo’s alone. But I’m grateful to have our book bask in that warm light. It is a great feeling to be well-published. An honor and a privilege. 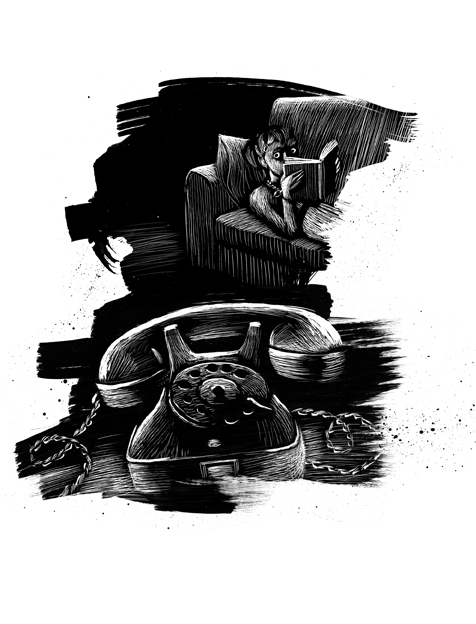 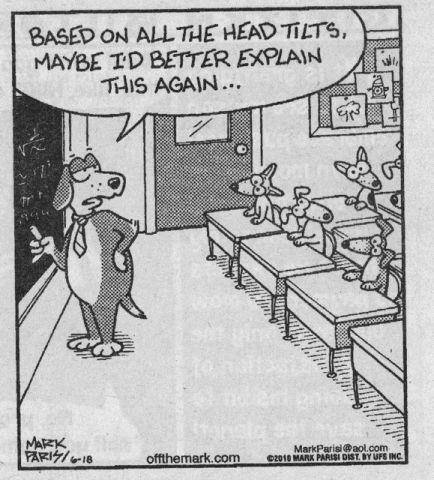 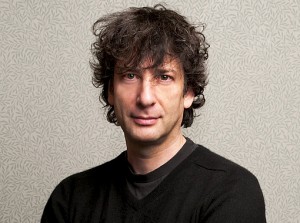 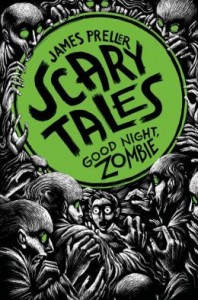