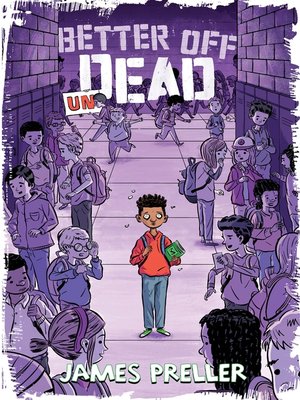 How Does a School Librarian Get Books Returned? Promise Them Anything!

It’s an annual problem at every school across the land. How do you get those books back at the end of the school year? Well, here’s one formula that seems to work . . . promise to do something “wacky.”

My great pal, Alanna Moss, does it again.

Readers might recall that one year Alanna got duct-taped to the wall. A hard one to top, admittedly. 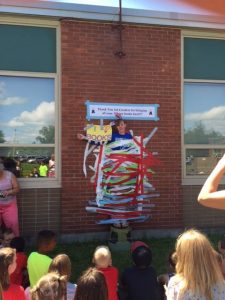 This year, Alanna went with a classic, administered with a mix of caution and zeal by the school principal.

Anything to get those books returned!

Ichabod Crane Primary School is lucky to have Alanna. It leaves me wondering, once again, how it can be possible that any school in NY doesn’t have at least one full-time librarian? 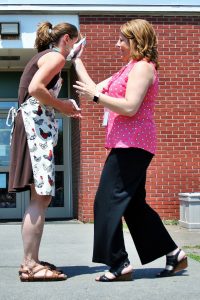 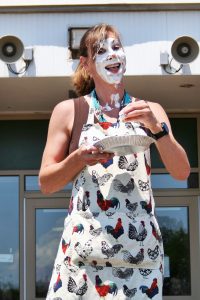 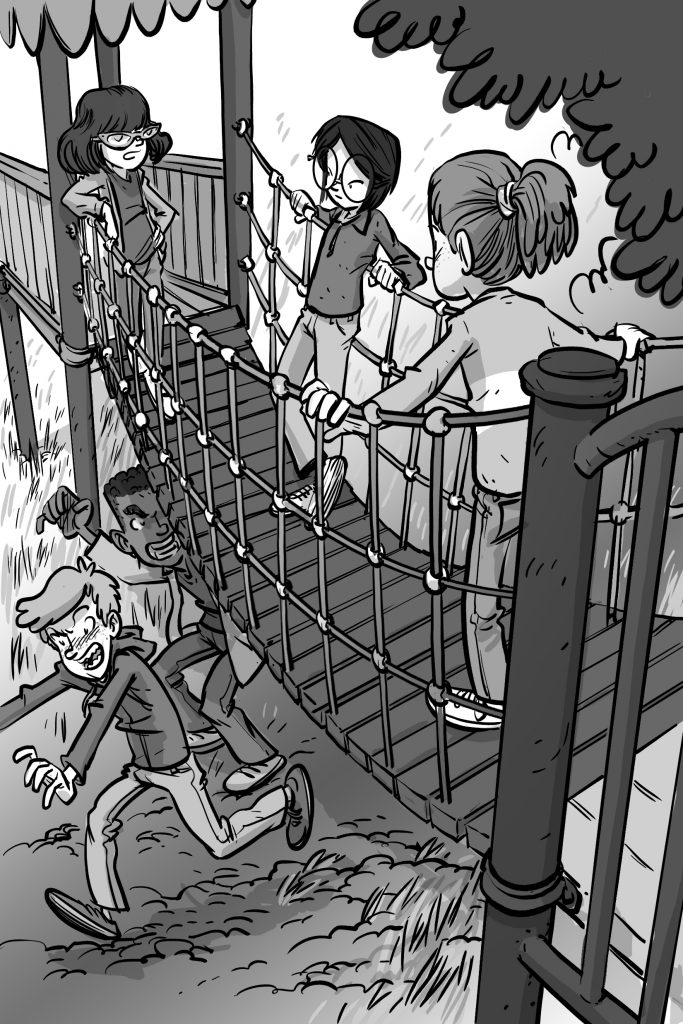 This year I’ve written three chapter books about these characters and look forward to the launch of the series in January, 2018. Essentially: four friends use their powers of persuasion to drive positive change in their school community, i.e., a new mascot, a buddy bench, a bee-friendly garden. Think globally, act locally. Illustrated by Stephen Gilpin. I feel good about it. Good stories, diverse cast of characters, humor and heart. Hopefully elementary teachers who feature persuasive writing in their classrooms will enjoy these books and use them as mentor texts. Grades 2-4, I think. 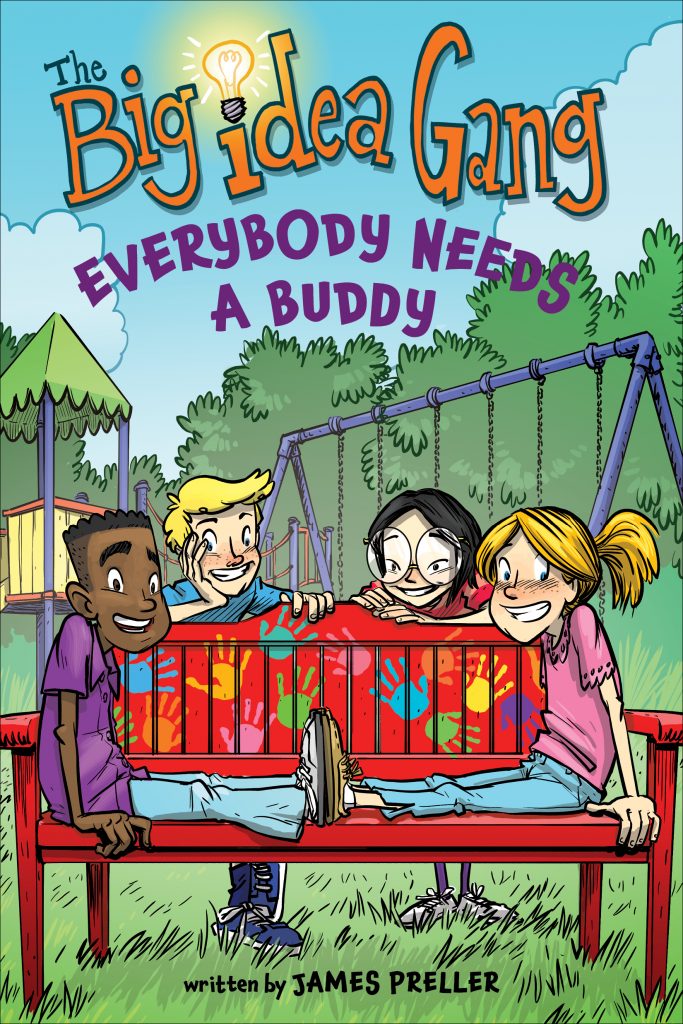