This Saturday, 11/6, You Can Zoom Into the Rochester Children’s Book Festival — from Anywhere — and It’s Free! The Rochester Children’s Book Festival goes VIRTUAL this Saturday, November 6th for a full day of FREE panel discussions and readings with a diverse assortment of children’s book writers and illustrators.

I’ll be staggering around in Room 2 at 2:00pm, moderating a (hopefully!) lively and (hopefully!) entertaining conversation about chapter books and series writing with Michelle Knudsen, Laurie Calkhoven, and Judy Bradbury. See below for a full list of participating authors and events. 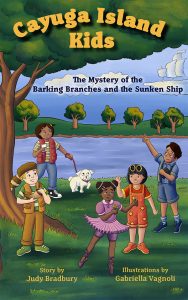 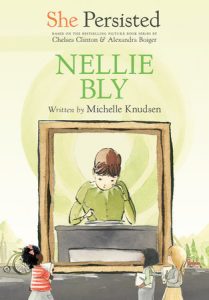 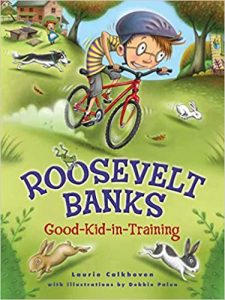 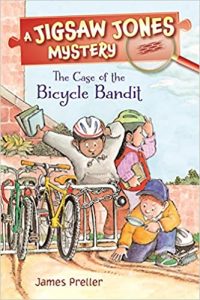 You can also order signed book from all participating authors through the festival website.

REGISTER NOW by clicking this link and following the instructions.

Here’s the schedule for the day:

Read To Me Corner – Picture Book Stories Read By The Author

Picture Books: How Are You Feeling? Coping With Emotions

For Our Younger Book Lovers: Stories and Songs (Interactive)

How Authors Use Poetry and Verse To Tell A Story​

Get Hooked on Chapter Books: Mysteries, Non-Fiction, and Humor

Doing It All: Writing and Illustrating Your Books

How Picture Book Authors and Illustrators Work Together​

How To Write Non- Fiction That Middle Graders Want To Read​

Read To Me Corner – Picture Book Stories Read by the Author

FOR SUPPORTING THE ARTS

IN THESE CHALLENGING TIMES! 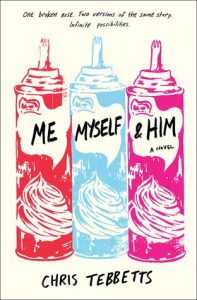 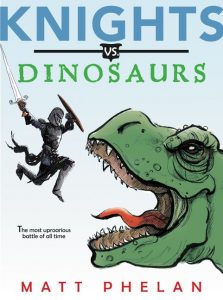 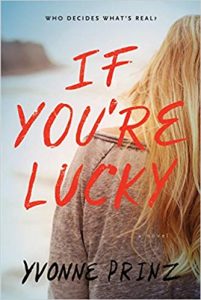 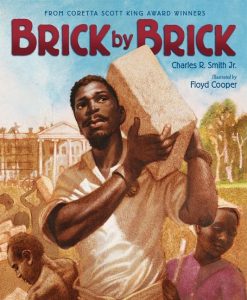 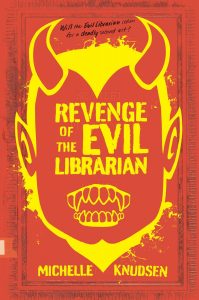 Thank you, Lee Littlewood, for the shout out in this round up of Halloween books that are sure to destroy innocent lives and cause sleepless nights. I mean: inspire reading!

I’m glad to be included.

Halloween Books That Will Scare Up Interest from Young Readers

These new books are super fun and help kids get in the mood for the year’s spookiest holiday.

Dedicated to the memory of The Twilight Zone and host Rod Serling, Scary Tales: One-Eyed Doll — a little paperback with larger text and a clear, classic writing style — is a slightly shock-worthy story that’s fun and spine-tingling.

It stars a brother and sister who love to explore the woods and an old house near their home. They particularly enjoy treasure hunting, this time with neighbor “Soda Pop,” who helps them discover a creepy one-eyed doll witch with lots of scary havoc to wreak.

The fifth in James Preller’s “Scary Tales” series (the next is Swamp Monster), the quick reads, peppered with spooky black sketches, make fun Halloween reads for 8- to 10-year-olds.

The Scarecrows’ Wedding by Axel Scheffler

Come join us for the 1st Annual Hudson Children’s Book Festival on Saturday, May 16th. I’ll be there along with actual luminaries, such as: Donald Crews, Michelle Knudsen, Fran Manushkin, Emily Arnold McCully, Coleen Paratore, Charles Smith, Seymour Simon, Hudson Talbott — and many, many more. The event will feature the usual book signings and book buyings, but also hands-on workshops, individual author presentations, and panel discussions on a variety of topics: the creative process, female characters by female writers, reluctant readers, first amendment rights, and getting published.

I’m always discovering new authors at these events — completely amazing, talented folks whom I’ve never, ever heard of. But then: It’s not my job to keep track of this stuff. So while there are some more established names that might be more familiar, here’s a great opportunity to catch some rising stars.

A lot of people have put in a tremendous amount of work in an effort to pull this off — starting something from nothing always takes guts, and more time than you ever expected — so come on out to Hudson and lend your support. Bring the kids! Bring the grandparents! Bring the checkbook!