Tag Archive for role of parents in children’s books 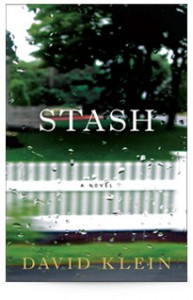 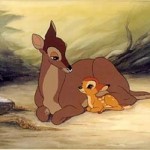 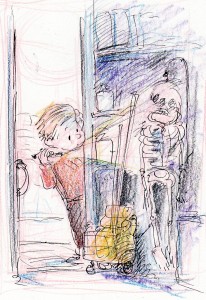