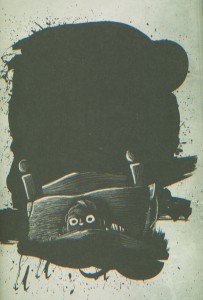 It’s a classic “horror” setup: the kid alone in bed in a dark room. Common to all. We’ve felt it, we remember that zipper of fear along our spines, that feeling of something else — something other — also in our childhood rooms.

Or was it just the strange pleasure of jarring ourselves to full wakefulness? A feeling we craved because, weirdly, we liked it? We sought it, that roller coaster of the mind. And so we invented it?

Writing the “Scary Tales” series (grades 2-5) I’ve had been able to try my hand at some of those moments — writing comfortably within the tradition, as well as attempting to conjure new chills of my own.

Here’s a paragraph from Swamp Monster, the 6th and last book in the series.

Darkness filled the room. It felt like a presence, a living thing that came to spend the night, watching in a corner, waiting. Lance breathed in the dark. It filled his lungs, entered his stomach. He closed his eyes and the darkness waited. He opened them and it seemed to smile. The invisible night’s sharp teeth. Lance breathed out. He disliked the long nights when the sounds of Dismal Swamp played like an eerie orchestra in the air. Frogs croaking, bugs buzzing . . . and the sudden, startled cry of a rodent killed by some winged creature in the night.

Be sure to read them all, folks. A strong addition to any classroom library, illustrated by the great Iacopo Bruno. 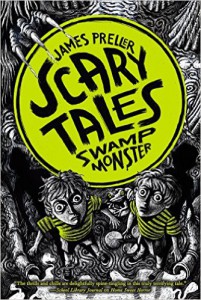 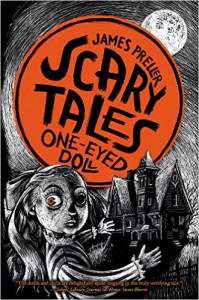 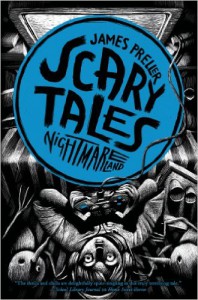 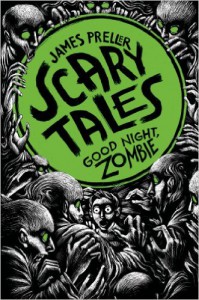 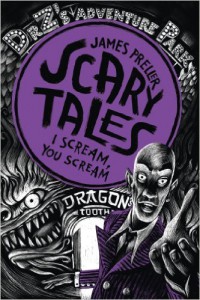 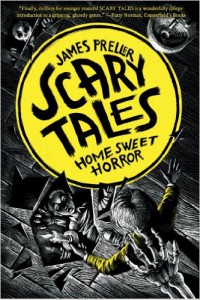 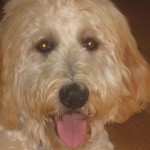 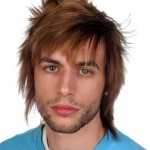