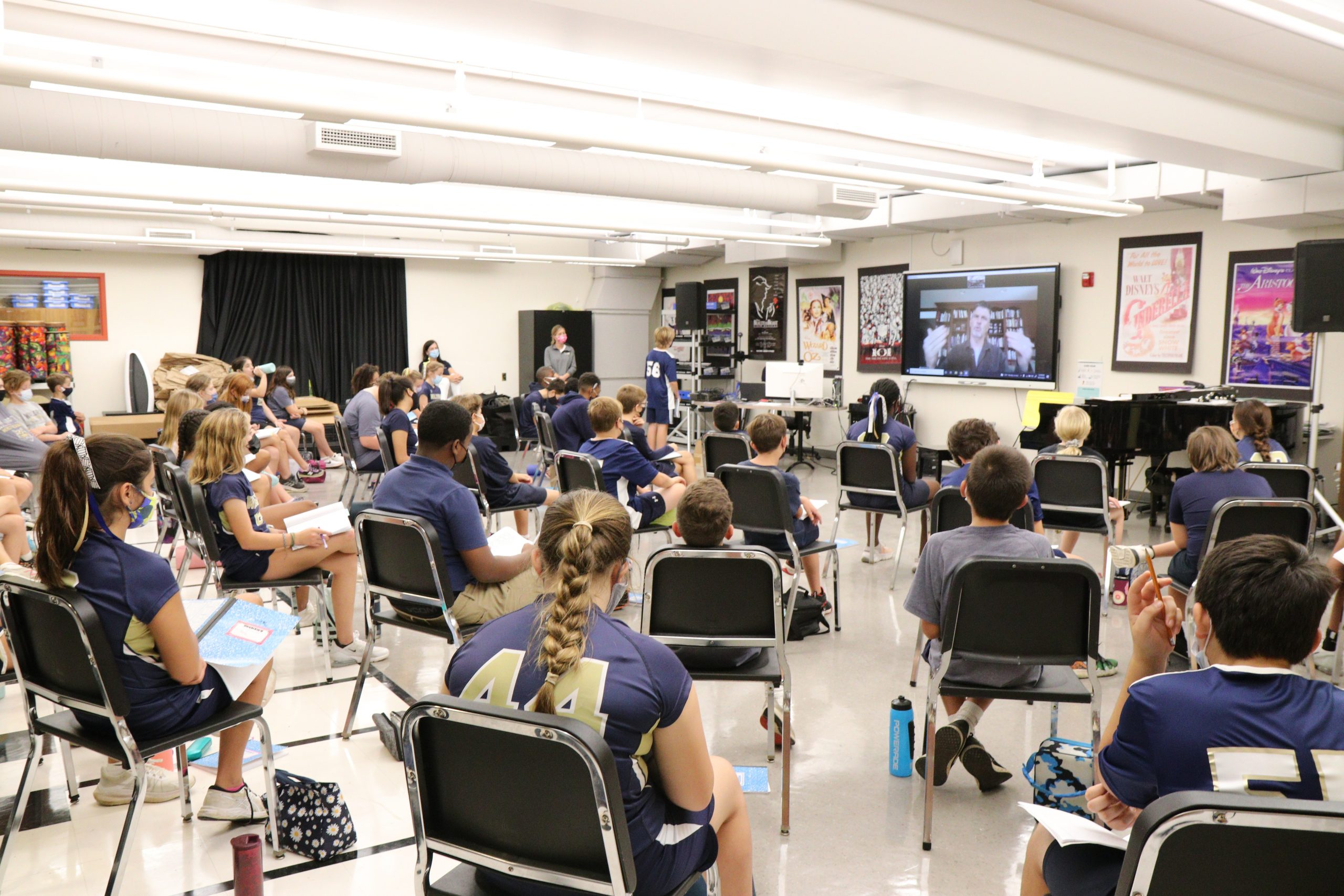 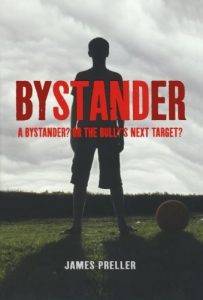 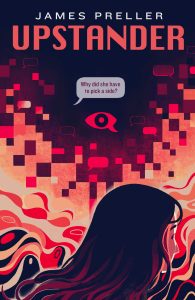 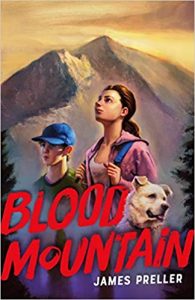 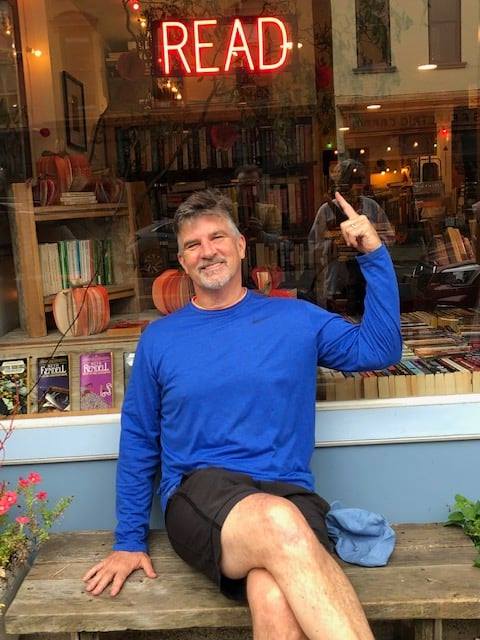 “The first act of insight is throw away the labels.
In fiction, while we do not necessarily write about ourselves,
we write out of ourselves,
using ourselves;
what we learn from, what we are sensitive to,
what we feel strongly about —
these become our characters
and go to make our plots.” —
Eudora Welty
–
– 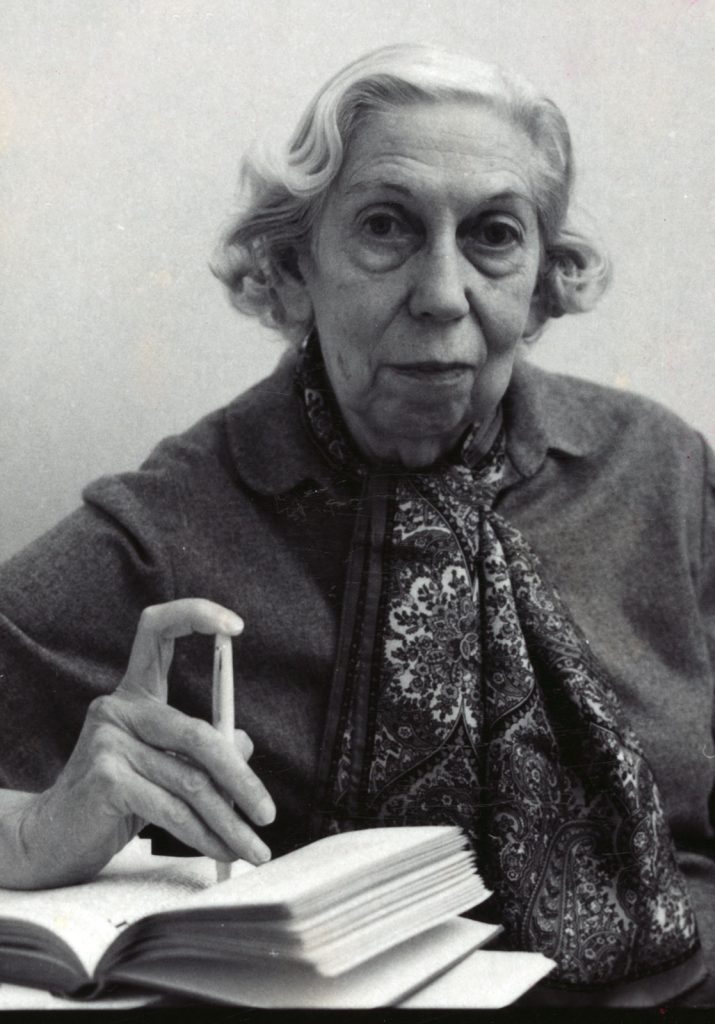