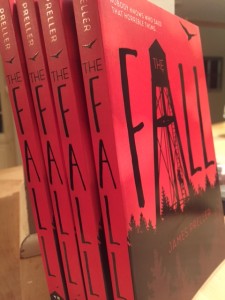 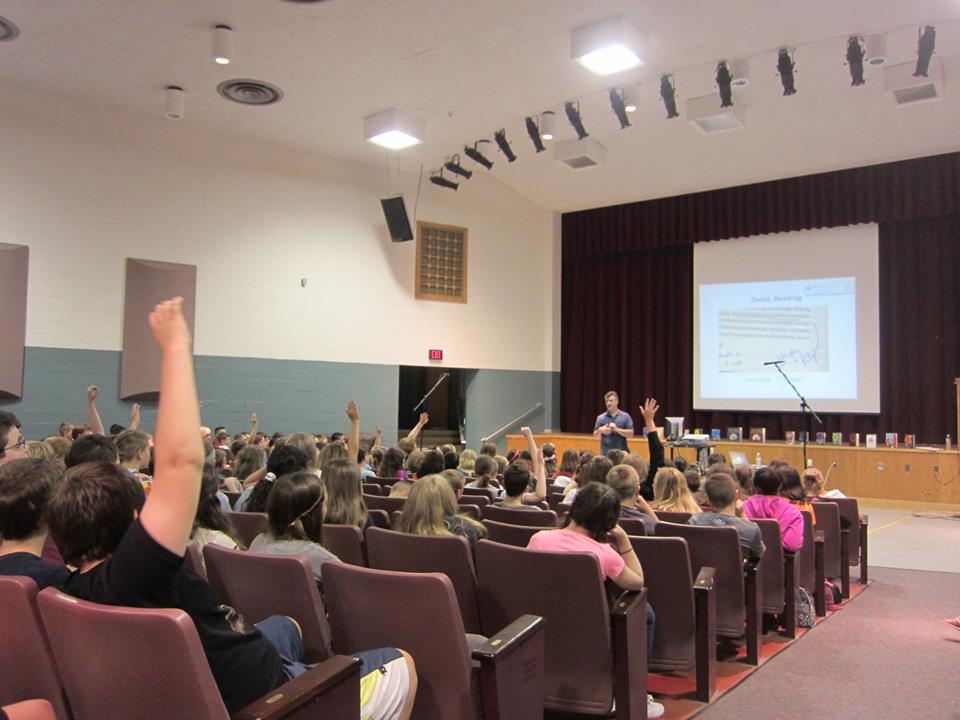 Kirkus Reviews on THE FALL: “A timely, important message.” 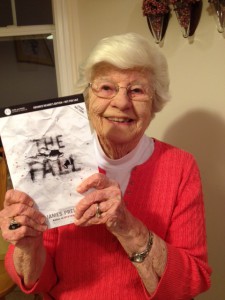 My mom loved it. Do you really need the opinion of professional journals?

Okay, here we go, the professional journals are starting to weigh in on The Fall (September, Macmillan). Kirkus Reviews has a reputation for bringing the snark, for the unkindest cut, so it’s always good to get out unflayed, skin intact. In truth, I’ve found that they’ve been fair to me and I am grateful for the critical attention.

Thank you, Kirkus, whoever you are!

Actually — the truth — I’m never happy unless I get a star. I want to write great books. I want people to think they are great books. And I mean, by “people,” folks other than my beautiful, 89-year-old mother.

“With its timely, important message and engaging prose style, Sam’s journal ought to find a large readership.”

Hello, I am an 8th gr. teacher in Ashtabula, Ohio and I am currently teaching the book Bystander.  I have searched high and low for an audio CD or cassette for this book to use in my classroom because I have a large amount of struggling readers that this would benefit.  Does this book have an audio accommodation?  I would greatly appreciate any information that you would give me.  By the way, I LOVED the book!!  Our school is currently beginning a Bully Week in school, and this is fitting in great with this activity.  I hope my students enjoy it as much as I did. Thanks, Nicole

Nicole,
–
Thanks for your kind words. I have received quite a few requests similar to yours. Unfortunately, an audio component to BYSTANDER remains stuck in the discussion stage. Which I gather means: Nope, never gonna happen. I suspect the book’s timeliness took the audio folks by surprise. Believe me, I’m frustrated too. But to be kind, I don’t think the audio business is exactly booming these days, so they need to be very careful about what they produce and try to sell.
–
This pains me for the reason you mentioned. This is a book that’s being read in class and, in some cases, entire grades. It’s a novel, yes, but one that ties into and hopefully supports the anti-bullying work that’s being done around the country. Given the importance of this issue, I wish we had an audio companion to offer the students who struggle with the printed word.
–
I wonder if the new business model is that we (they) produce something inexpensively, and sell it for 99 cents (cheap!) or just give it away. Hmmm.
–
Ultimately, I’m just the writer, and these types of publishing decisions go over my head.
–
JP 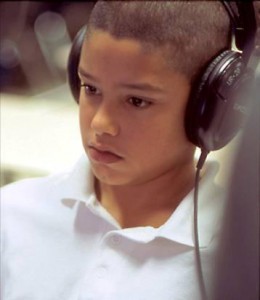