This is amazing good news. Great news, in fact. I’m happy and proud to say that my book, Bystander, is included on the ballot for the 2012 New York State Reading Association Charlotte Award. 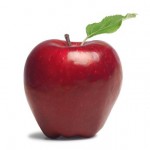 The voting is broken down into four categories and includes forty books. Bystander is in the “Grades 6-8/Middle School” category. Really, it’s staggering. There are ten books in this category out of literally an infinity of titles published each year. You do the math, people.

For more background stories on Bystander — that cool “insider info” you can only find on the interwebs! — please click here (bully memory) and here (my brother John) and here (Nixon’s dog, Checkers) and here (the tyranny of silence).

Below please find all the books on the ballot — congratulations, authors & illustrators! I’m honored to be in your company.

Stars Above Us . . . Geoffrey Norman/E.B. Lewis

The Secret Science Alliance and the Copycat Crook . . . Eleanor Davis

The Chosen One . . . Carol Lynch Williams

The Year of Goodbyes . . . Debbie Levy

By the way, who’s Charlotte? 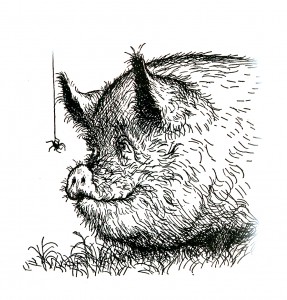 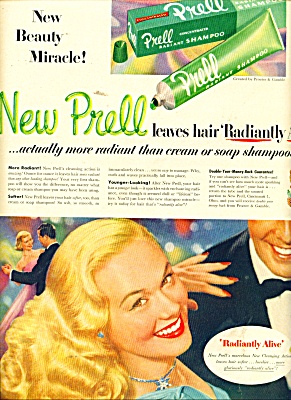 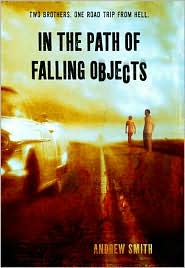