Tag Archive for the struggle to overcome loss 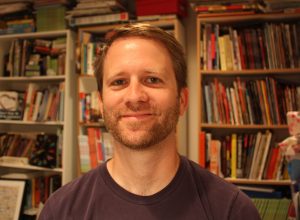 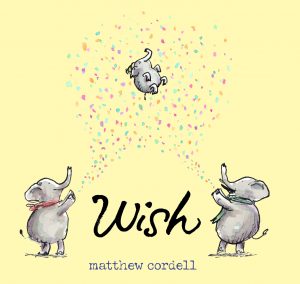 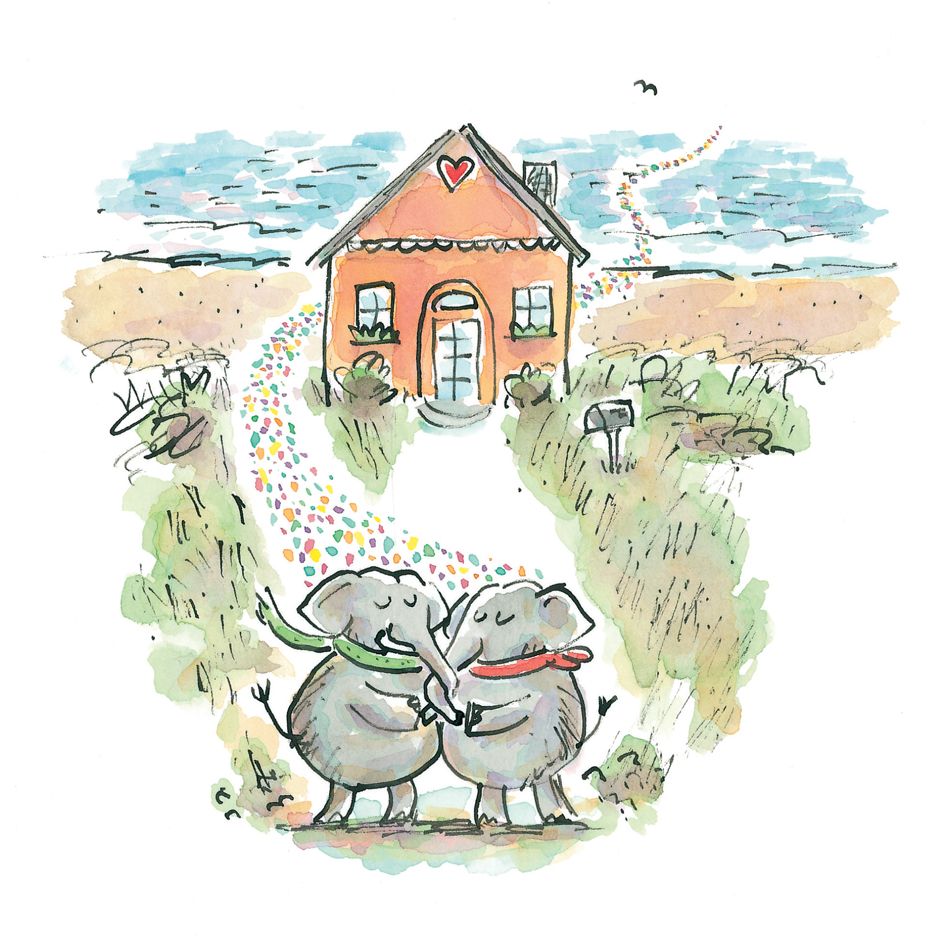 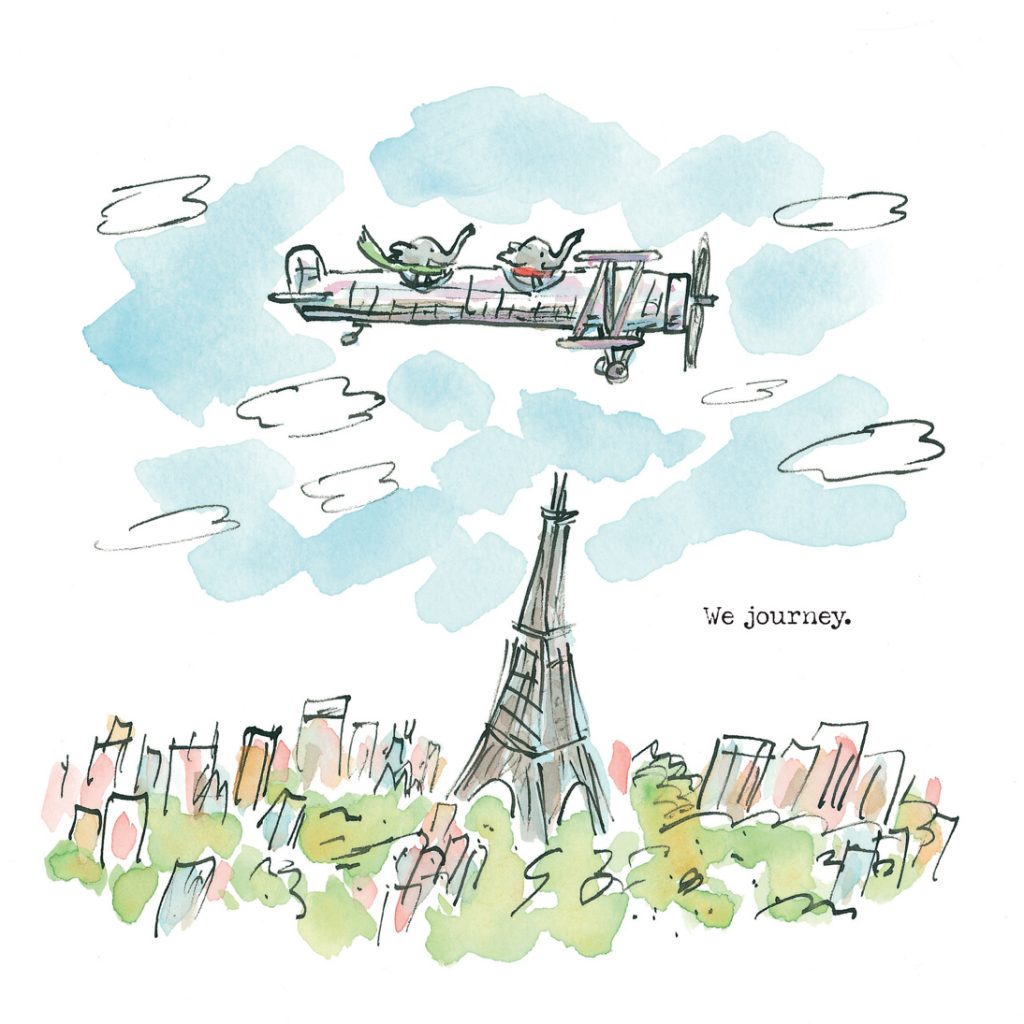 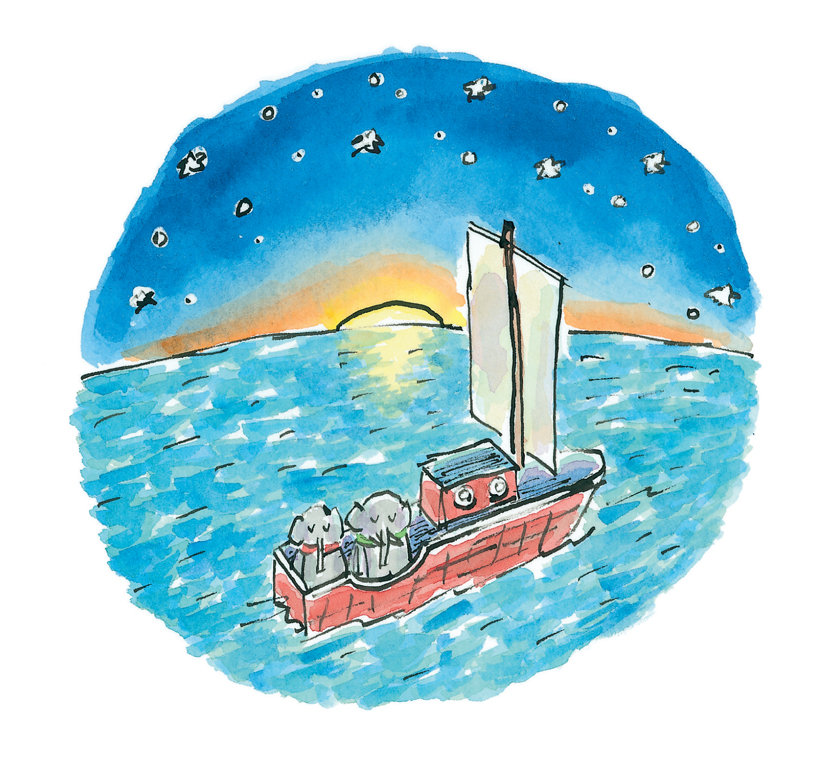 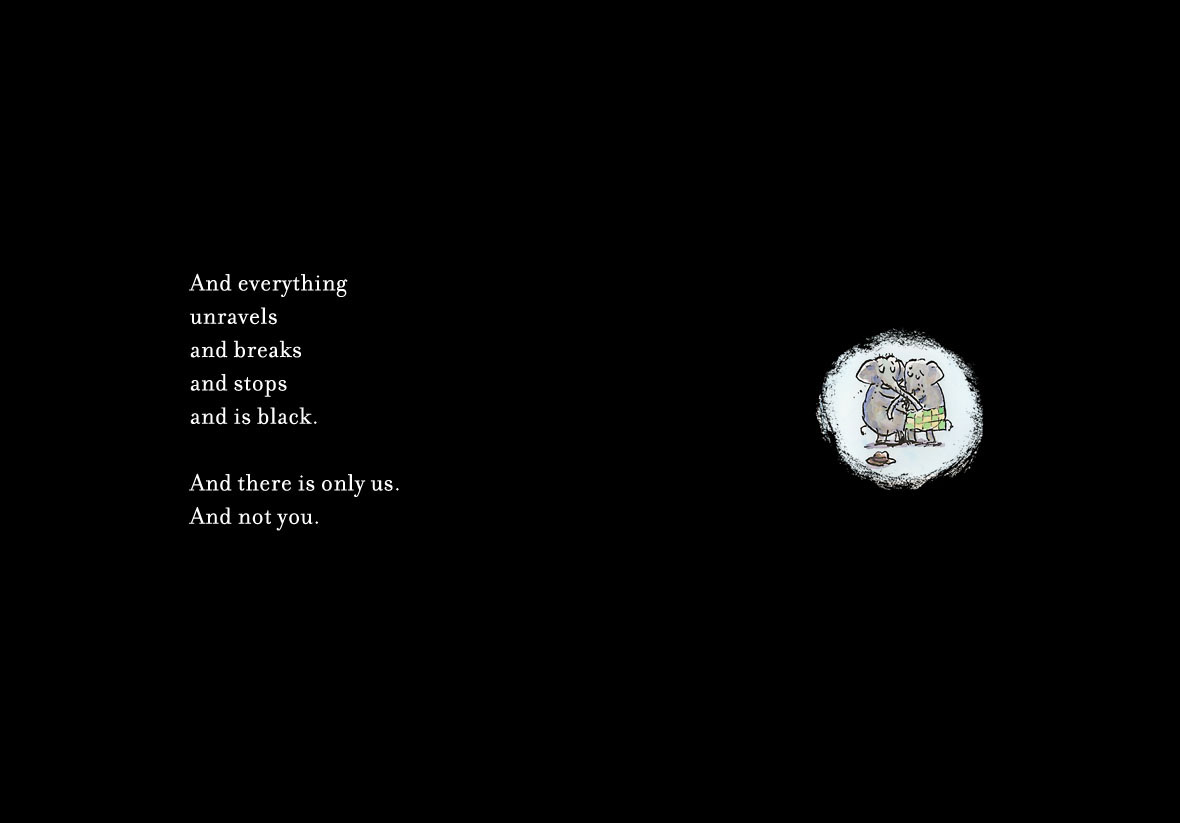 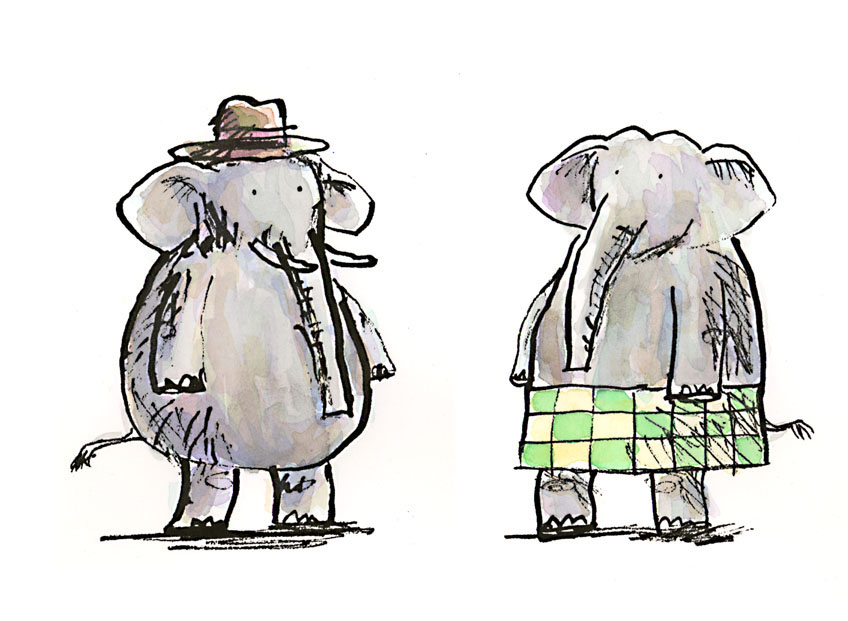 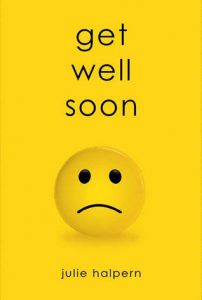