Tag Archive for The info dump 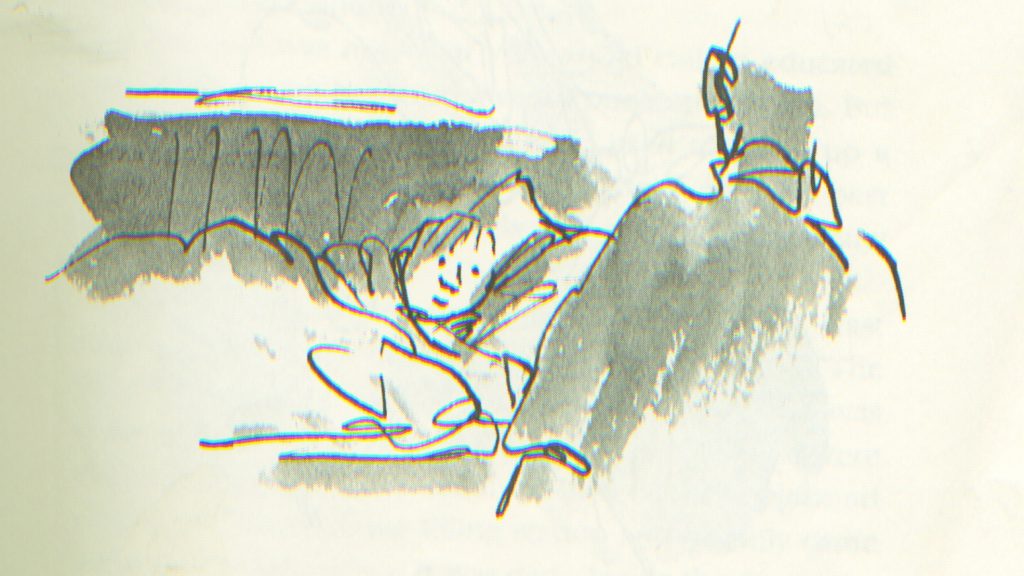