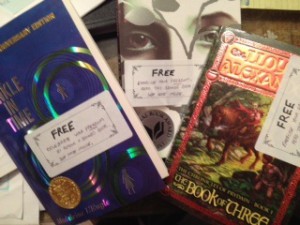 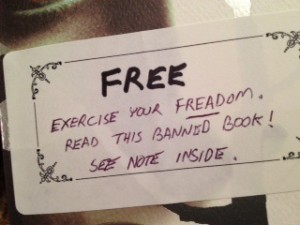 Good news. I just stumbled across the fact that Six Innings was named to the Master List for the Pennsylvania Young Readers Choice Awards.

And while I don’t expect to actually “win” this thing, it truly is an honor just to have the work recognized and considered and, most of all, read.