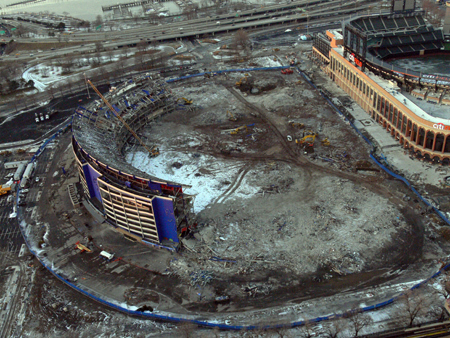 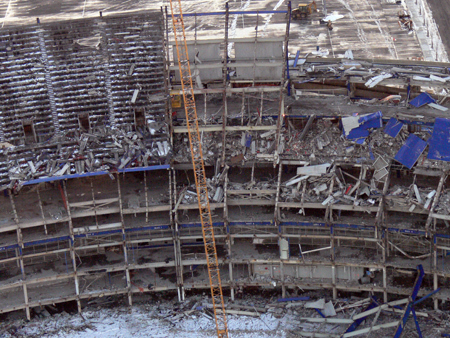 The Mets & The Eddie Kranepool Society

If you are a visitor from Steve Keane’s great New York Mets blog, The Eddie Kranepool Society, thanks for coming. You might be feeling temporarily disoriented, in a Where am I? sort of way. I advise you to click here (where Steve meant to send you) or here (for my Mets-centric posts). And as Mets fan, by all means don’t miss this! Thanks for stopping by. You can warm your hands on the hot stove. Cheers. For the curious, please note that Steve is a passionate Mets fan, an Old School guy, and he’s unrestrained in his enthusiasms and his language. For the rest of you folks, the children’s literature people, keep moving along, please, there’s nothing to see here, nothing at all . . .