Tag Archive for while away 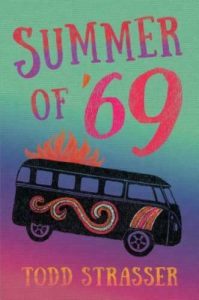 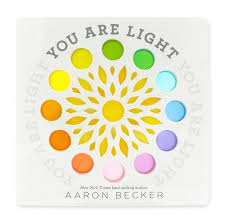 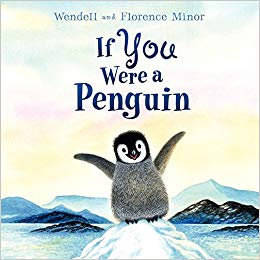 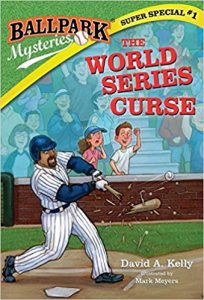 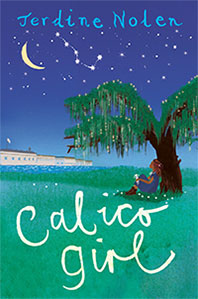