Tag Archive for What is prayer 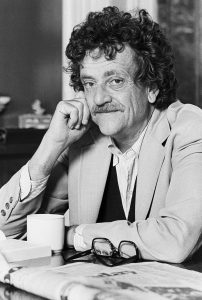 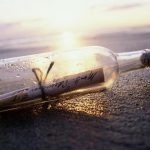