Tag Archive for The Revenge Fantasy 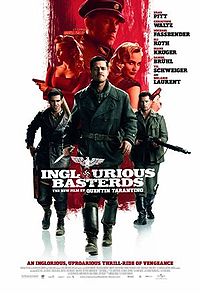