Tag Archive for The Beatles in children’s literature 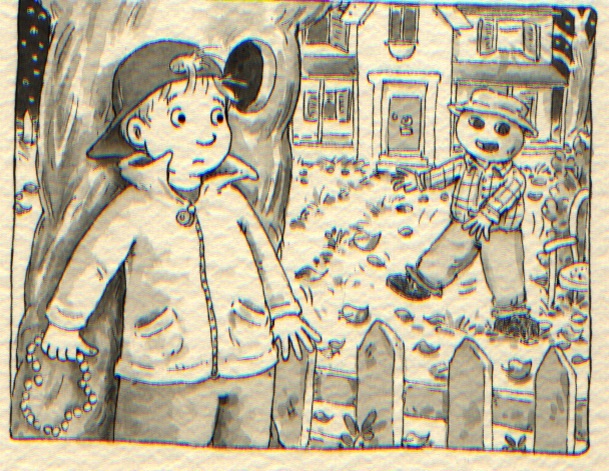 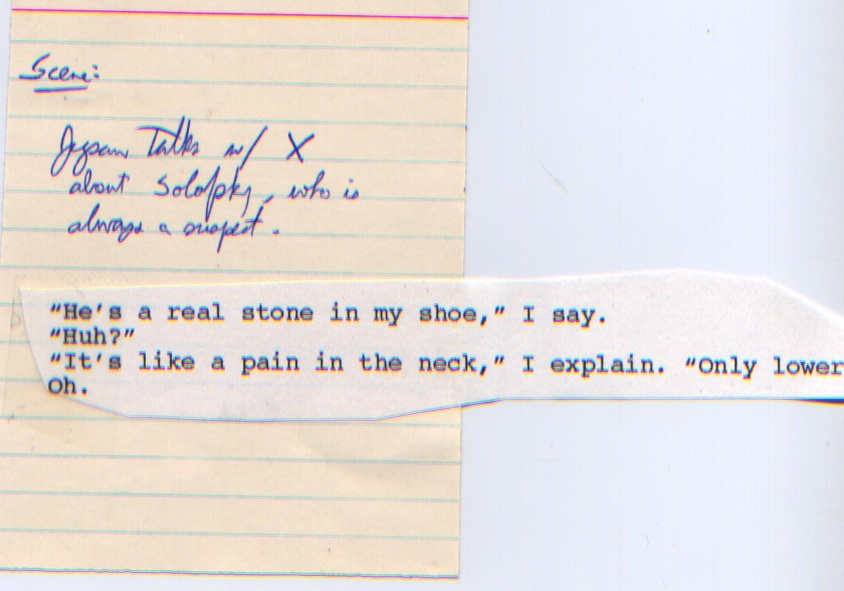 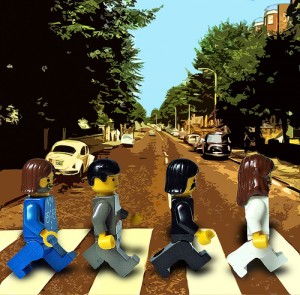 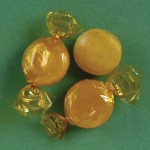