Tag Archive for “The Ballad of Harry Lewis” 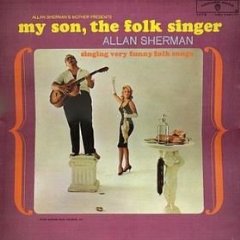 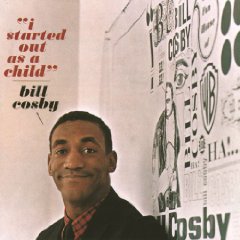 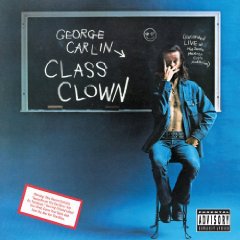 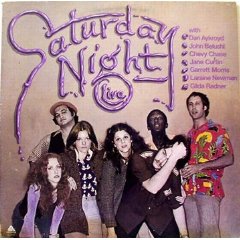 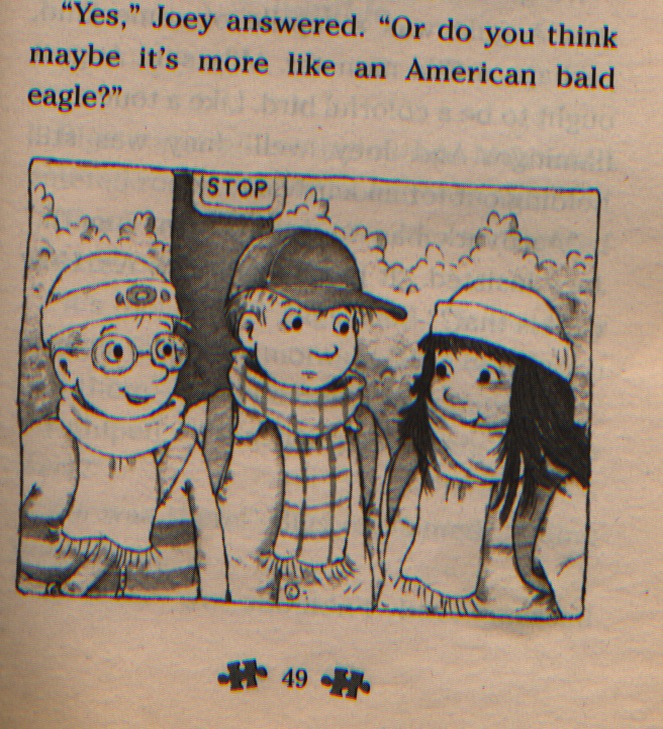