Tag Archive for schizophrenia in books 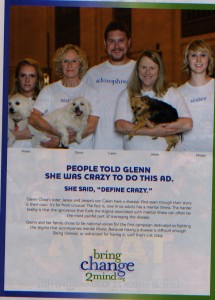