Tag Archive for Fear of Music 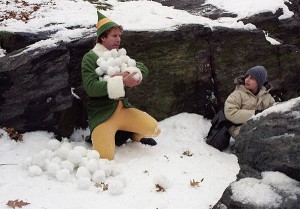 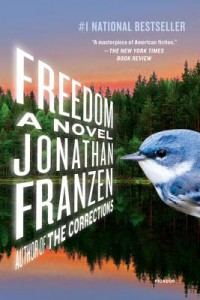 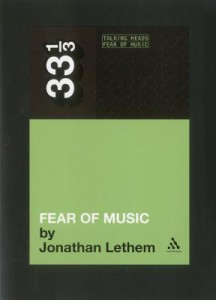 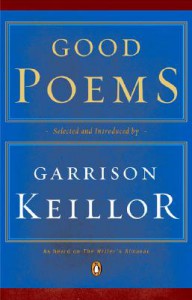