Tag Archive for common reasons to not act against bullying 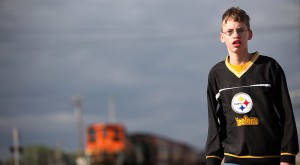