with a similar emotion that I had as a child. I like each of my books

If a book succeeds in bringing an emotion into focus,

then I like that book very much.” — Charlotte Zolotow. 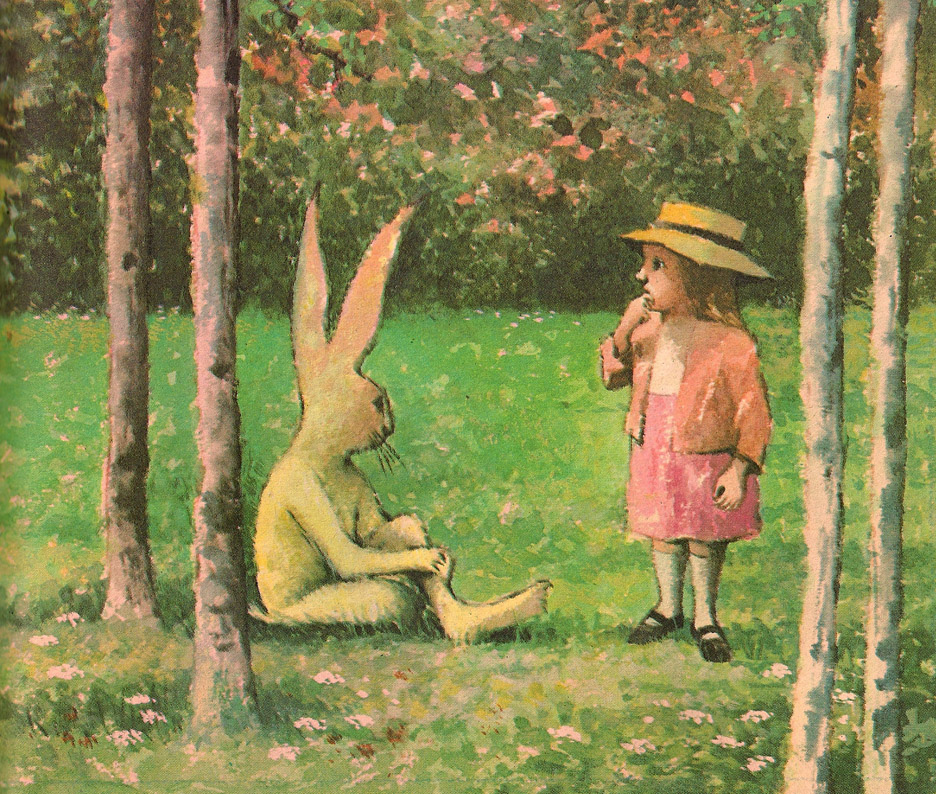 ― Charlotte Zolotow, from Mr. Rabbit and the Lovely Present.

And so in this sad week another one of my favorite children’s book writers has passed, the great Charlotte Zolotow, whom I’ve admired so much and for so long. I’ve written about Charlotte a few times over the course of this blog. Here’s a past entry from 3 1/2 years ago . . . 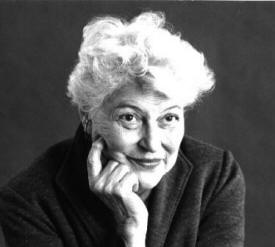 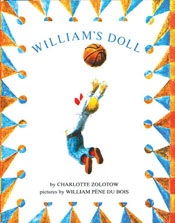 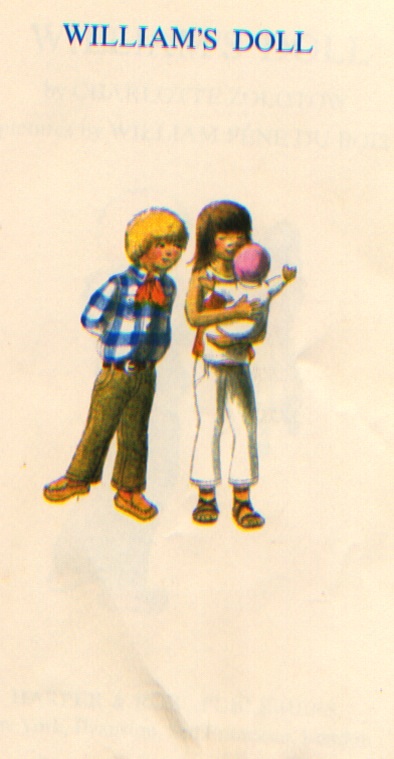 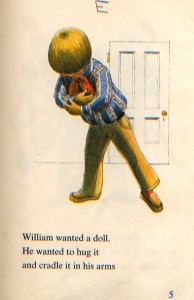 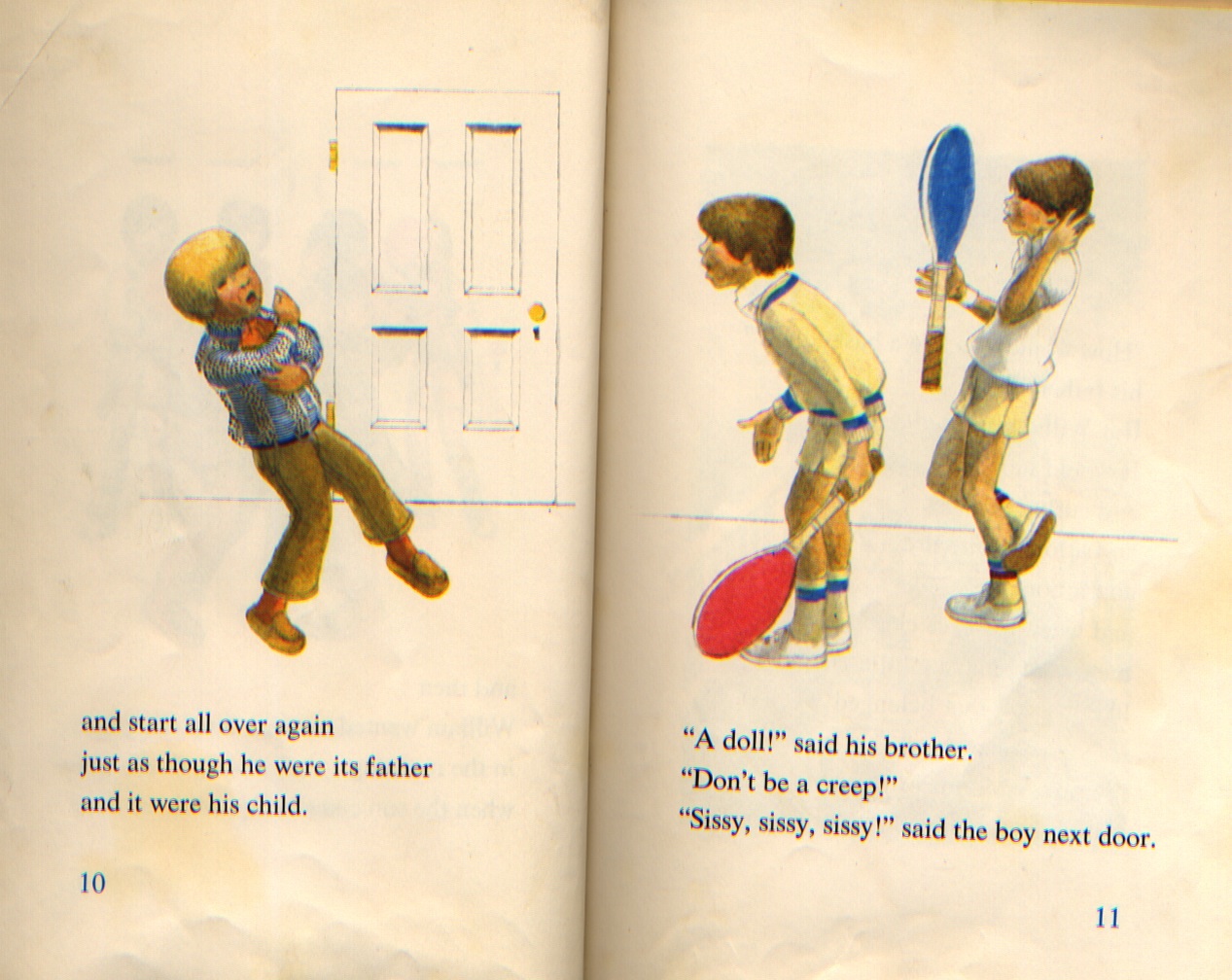 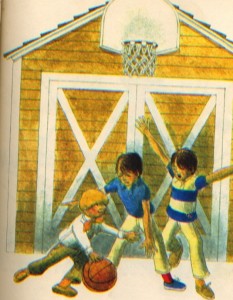 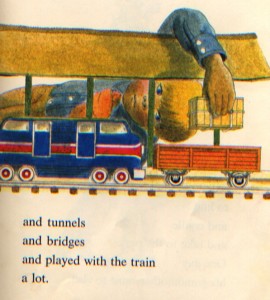 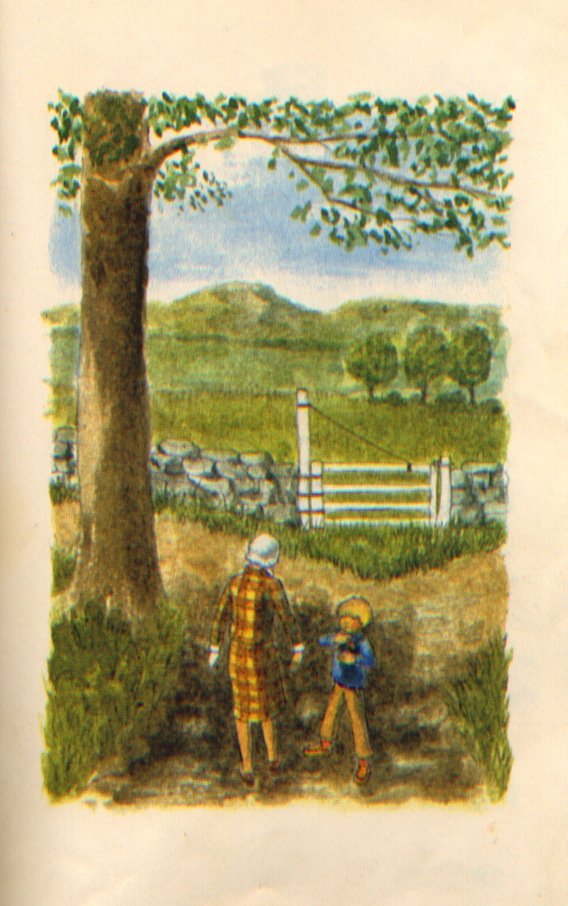 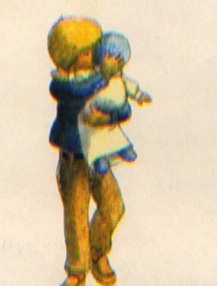