Tag Archive for bullying in Bystander 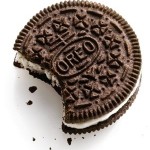 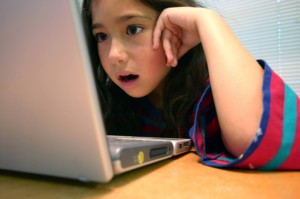