This Week’s Greatest Thing Ever

I’m off to Baltimore, Camden Yards specifically, to see the Mets play the Orioles. 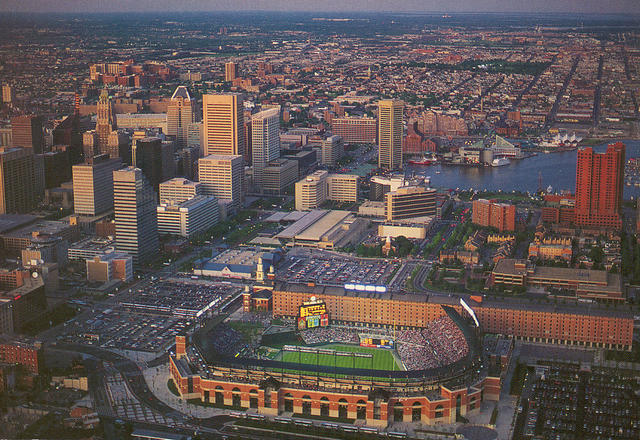 Every year I take a trip with my buddy from Queens. Always to see the Mets. We’ve been to Pittsburgh, Philadelphia, Chicago and Washington D.C. Our big dream is San Francisco, but that can wait for a while. Last time I was in Baltimore I visited Edgar Allan Poe’s grave. You are supposed to leave a penny or a bottle of bourbon or something like that. Pretty sure I went with the penny.

NOTE: Found this on NPR, just to prove how a reasonable guy (me) can truly mess up his facts:

For decades, three roses and a bottle of cognac mysteriously appeared once a year at the grave of Edgar Allan Poe. Now a 92-year-old man claims it was all a promotional stunt aimed at preserving the Baltimore churchyard where Poe is buried. Sam Porpora, a former advertising executive, says either he or one of his tour guides would drop off the gifts every year on Poe’s birthday. Poe’s fans say only this and nothing more. 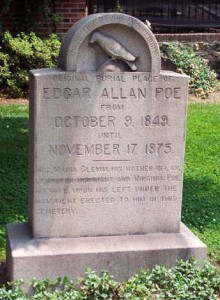 Actually, I still might be right about the penny. No time to look into it now, I’ve got a plane to catch!

In the meantime, please — oh, you must! — click on the video below, stick with it a little while, watch the drummer, and let the awesomeness flow over you. Around the 1:00 point should do it.

Funny, I own the same jacket.