Tag Archive for Thinking that you are not thinking

Ideas In the Shower: Brian Eno, Don Music, and the Creative Process 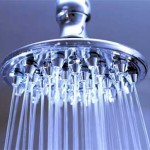 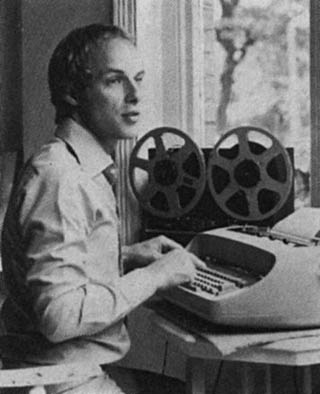