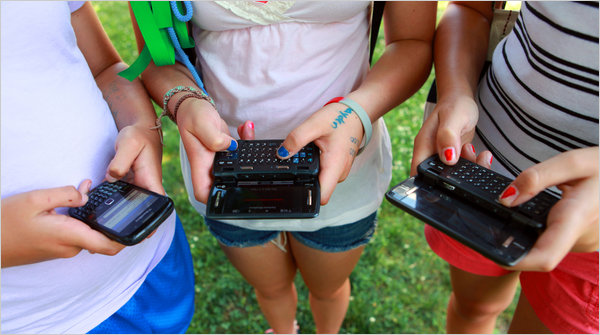 I plan to slow the pace of my blogging this summer — and I’ll try not to feel guilty about it. I’ve learned that there’s generally a downturn in readership in July and August, so it’s silly for me to knock myself out. Usually I try to come up with new content 3-5 times a week. This summer, I won’t be as prolific. At the same time, two new books come out in July, Justin Fisher Declares War! and A Pirate’s Guide to First Grade. So it’s not like I’ll disappear completely.

Thanks for stopping by, I really do appreciate it. Please continue to check back, but above all else . . . have a great summer! 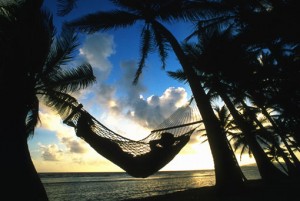 Cue the Inspiration: “Home” by the Foo Fighters

My son, Gavin, who recently turned eleven — or as Maggie said, holding up ten fingers, “now he’s off both hands!” — found this song and I immediately loved it. An unexpected track from Dave Grohl and the Foo Fighters. The tone of melancholy yearning struck me as perfectly right for the main character, Jude Fox, in my upcoming young adult novel, tentatively titled, Jude, Adrift. It’s a song he’d like, I’m sure of it, and somehow listening to it draws me closer to him. When I focused on the lyrics, I was struck at how some lines seamlessly fit with the story. Cool when that happens.

Slowly I’ve been assembling a soundtrack for the book, songs that might play in the imaginary movie. This would surely be one of them:

All I want is to be home
Ooh

One Downside to Raising an 11-Year-Old Boy

I submit to you: Bulletproof, Big Daddy, Little Nicky, Mr. Deeds, Anger Management, Click, 50 First Dates, Chuck & Larry, You Don’t Mess with the Zohan, and whatever else he’s inflicted on innocent, misguided viewers. 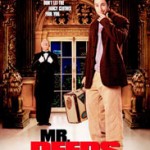 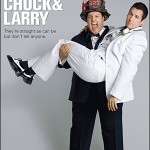 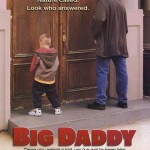 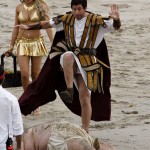 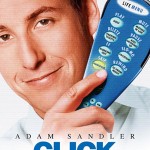 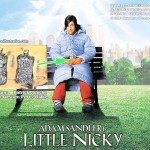 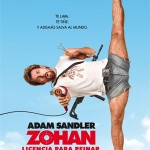 I think he’s the worst, but most eleven-year-old boys love him. It’s a great divide. I went through it with my oldest boy, and somehow we’ll survive this stage with Gavin, too. It won’t be pretty. I’ll try to look away.

An aside: You know how many, many children’s book authors claim to have “never grown up.” I read that all the time in interviews, hear it in comments. They say things like, “I’m still an eleven-year-old at heart!”

That’s so not me. The Sandler movies would kill me. 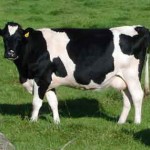 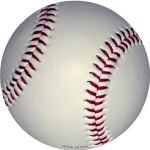