Tag Archive for Opioid use in children’s books

Opioid deaths up almost 30% this past year — maybe at a time many of us were looking in the other direction. There’s a lot of blood & heartbreak on the hands of these criminal profiteers (see settlement news, below). 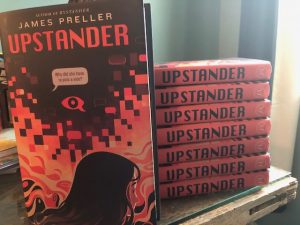 I hoped to portray the humanity of this issue in my new book, UPSTANDER, where 13-year-old Mary O’Malley’s older brother struggles with Substance Use Issues (SUD).

Right now, this feels like a neglected issue, filled with misinformation, prejudice, and shame. We need to do better. It begins with greater awareness and compassion. 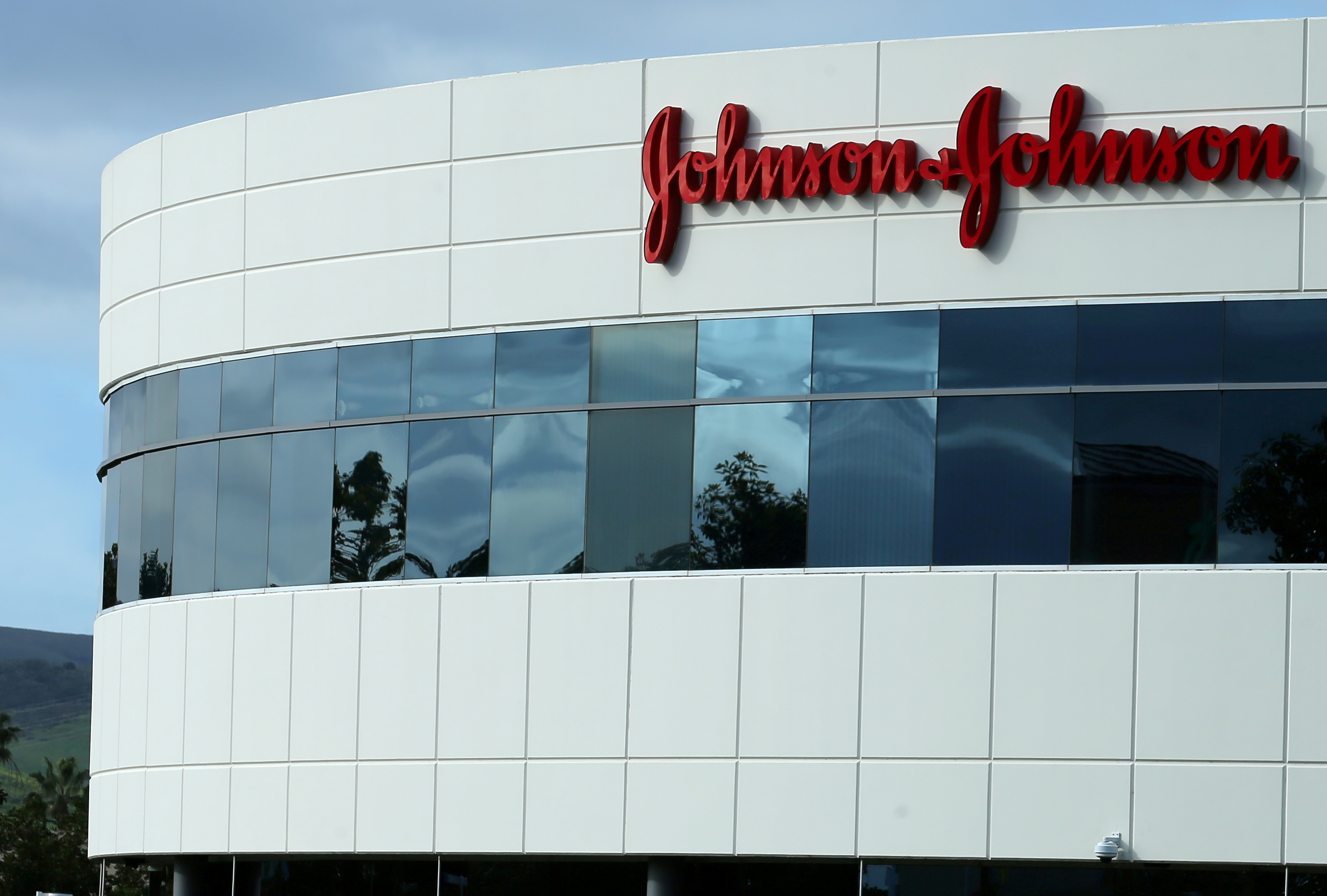 Distributors McKesson Corp (MCK.N), Cardinal Health Inc (CAH.N) and AmerisourceBergen Corp (ABC.N) would pay a combined $21 billion, while Johnson & Johnson (JNJ.N) would pay $5 billion. New York on Tuesday is expected to announce the distributors have agreed to a $1 billion-plus settlement with the state, a source said.

The ultimate settlement pricetag could fluctuate depending on the number of states and political subdivisions that agree to the deal or reject it and pursue litigation on their own in hopes of a bigger payout down the line.

More than 40 states are expected to support the nationwide settlement, two sources said. States will have 30 days to decide whether to join the global accord then more time to try to convince their cities and counties to participate in the deal, the sources said.

McKesson has previously said that of the $21 billion the three distributors would pay over 18 years, more than 90% would be used to remediate the opioid crisis while the rest, about $2 billion, would be used to pay plaintiffs’ attorney fees and costs.

Several states have passed laws or reached agreements with their political subdivisions to govern how settlement proceeds would be allocated in the event of a nationwide settlement.

The financial terms are in line with prior disclosures by the three distributors and J&J about what they expected to have to pay following long-running settlement talks.

“There continues to be progress toward finalizing this agreement and we remain committed to providing certainty for involved parties and critical assistance for families and communities in need,” J&J said in a statement.

McKesson and Cardinal Health had no comment while AmerisourceBergen said it does not comment on “rumor and speculation.” They have all previously denied wrongdoing.

Nearly 500,000 people died from opioid overdoses in the United States from 1999 to 2019, according to the U.S. Centers for Disease Control and Prevention (CDC). The opioid crisis appeared to worsen during the COVID-19 pandemic.

The distributors were accused of lax controls that allowed massive amounts of addictive painkillers to be diverted into illegal channels, devastating communities, while J&J was accused of downplaying the addiction risk.

Governments have said the money will be used to fund addiction treatment, family support programs, education and other health initiatives to address the crisis.