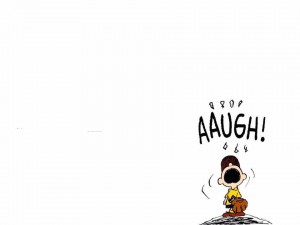 Also: I sometimes wear baseball caps. Not always, but it happens.

I might throw it on because I haven’t washed my hair in a few days. Okay, in six days. Or because I’m a Mets fan, expressing my allegiance to the team.

But this week, I’m wearing my cap as a signal. I am saying to the world: “Be gentle with me. I’m fragile right now.” 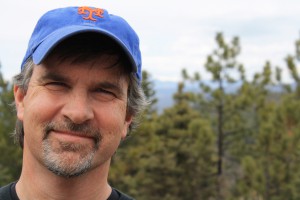 My author photo for the book SIX INNINGS. I still own the same cap. Admittedly, both the cap and my face have experienced a little wear and tear over the years, but we’re still hanging out together. 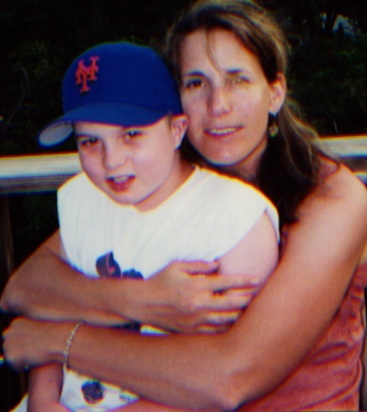