Tag Archive for how to make photo collages 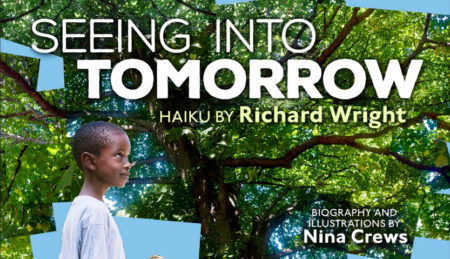 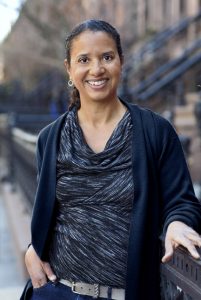 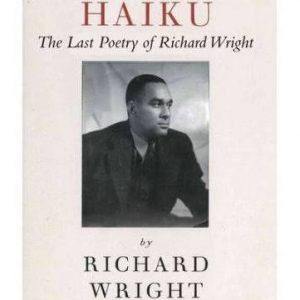 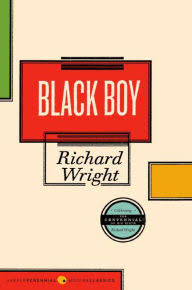 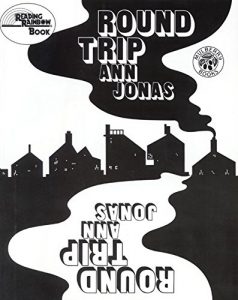