Tag Archive for True Confessions of a writer 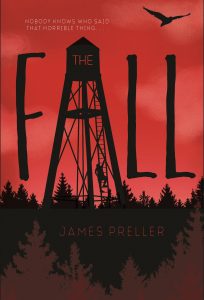 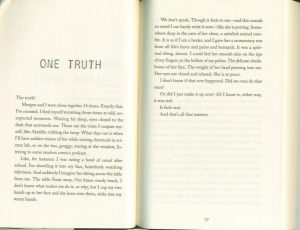 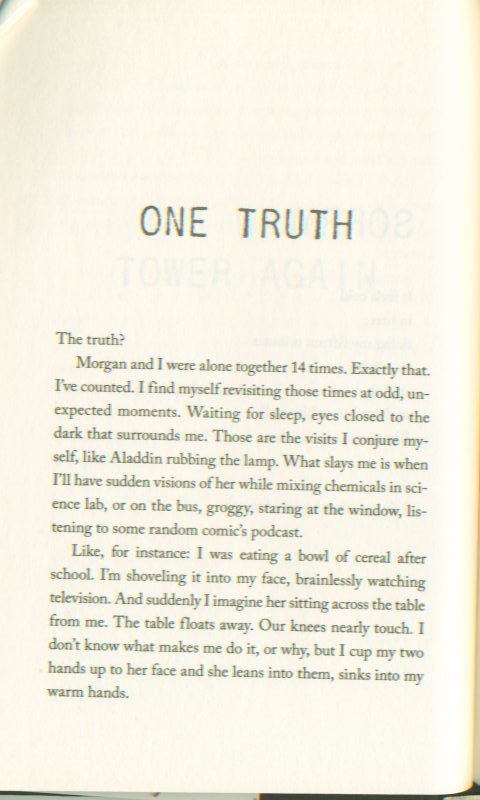 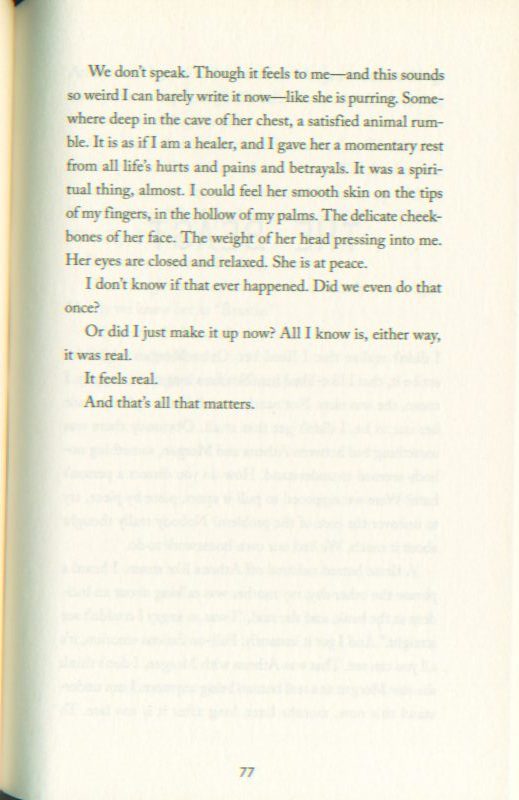 Category: The Fall, the writing process / Tags: Betsy Bird, Book Excerpt The Fall, Falling out of love with your own book, ignored by social media, James Preller The Fall, True Confessions of a writer
Website Hosted by Web Instinct