Tag Archive for The Replacements 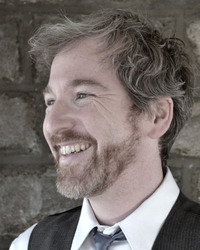 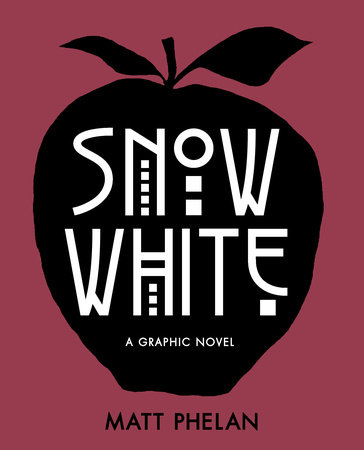 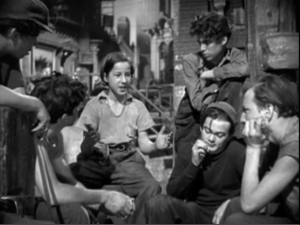 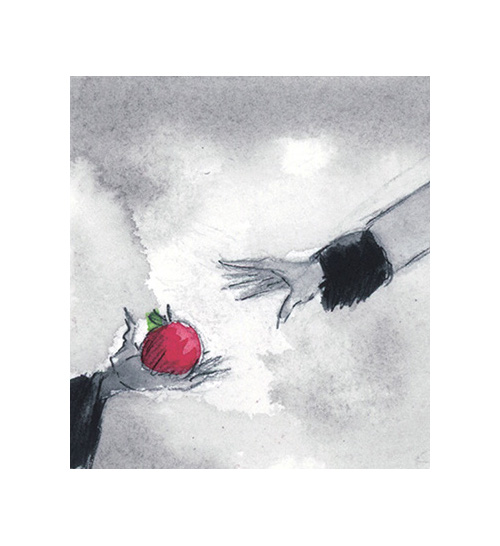 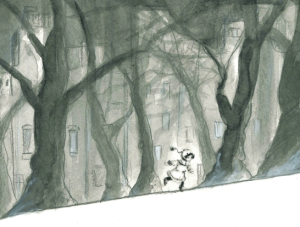 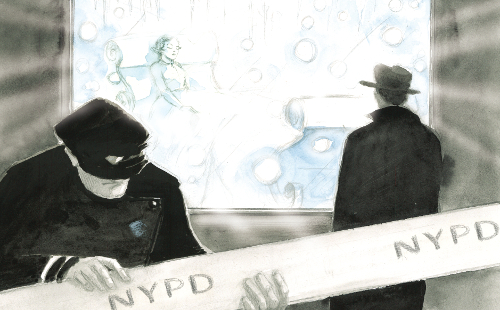 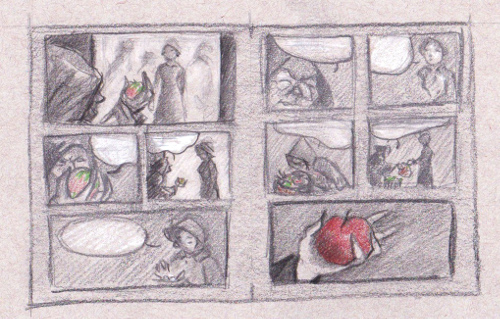 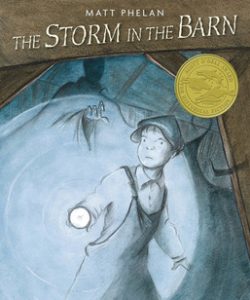