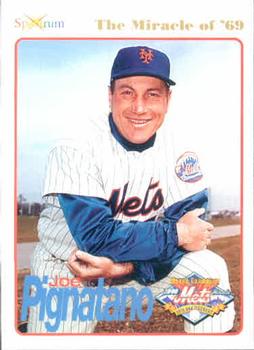 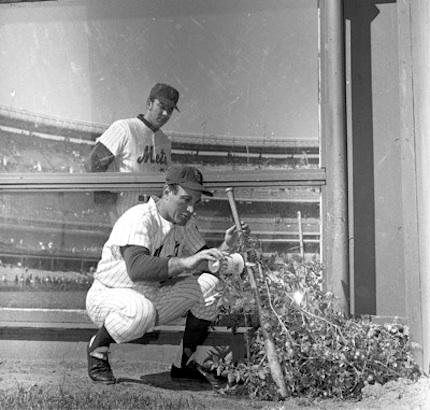 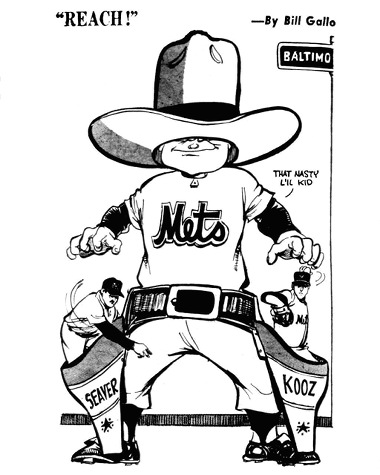 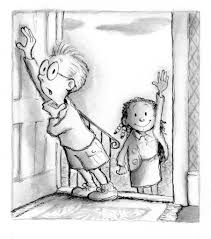 I’m struck by a memory this morning and thought I’d write it down before, you know, it all evaporates into the mist of dementia. I’m not there yet!

One week when I was young — let’s guess that I was six or seven — my elderly grandparents came to watch us while my parents went away on a trip. This was a rare and usual thing for our family. 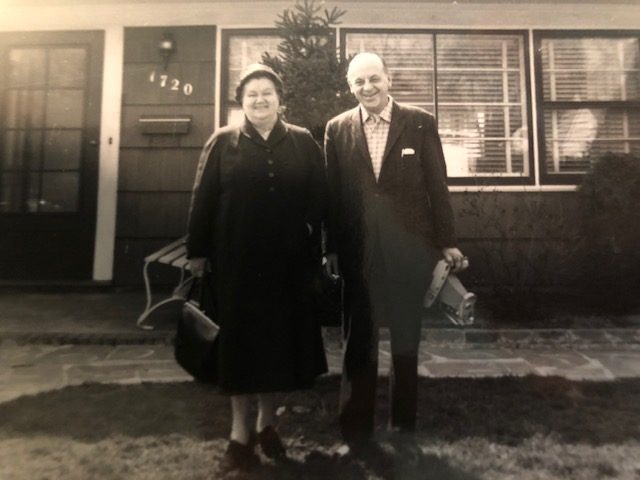 At that time, I was infatuated with baseball and “ball games” of any description. I’d fill hours by playing imaginary games, keeping score in notebooks. I’d throw a Spaulding against the back of our house, perfecting my Jerry Koosman-inspired windup. Whap, whap, whap, endlessly against the red shingles.

Well, grandpa was old and he needed his naps. He slept in my oldest brother Neal’s room — who must have been away at Princeton at the time — which was right next to the target for my incoming missiles. 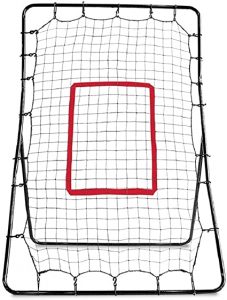 Here’s the amazing part. They could have easily forbid me from doing the thing I loved most of all. Entirely reasonable request. Grandpa needs his sleep. But they didn’t. Instead, the next day, my grandparents arrived with a pitchback they’d purchased at a local sports store. “Here you go, slugger, use this as a target. Just, please, no more slamming against the house.”

Wonder of wonders. It was the most amazing thing I’d ever seen.

Man, I loved that pitchback. Sploing, sploing, sploing. We positioned it under our backyard apple tree and I played for hours every day while Grandpa, I hope, got his rest.

That’s called problem-solving, folks. And kindness. I didn’t fully get it at the time, but I do now.

I’ve never had a particularly good memory. Most of the details are lost, but essences remain. As a writer, those essential feelings are what feed my books.

However, when it comes to baseball, I do have startlingly vivid recollections. Here’s one of my favorites:

When I was little, I used to throw a rubber Spalding ball against the back of my house for hours at a time. I filled notebooks with imaginary lineups and kept score. I pitched against all the legends of the game, past and present. One week my grandparents came to watch over the horde (remember, I was the youngest of seven) while my parents were away. Now let it be known that Grandpa needed his afternoon naps. But whap, whap, whap, there was little Jimmy throwing that ball all day long.

Instead of getting mad, or forbidding me from doing what I loved, Grandpa went out and shocked me by buying a brand-new pitchback. It was the most beautiful, unexpected gift I ever received. Sploing, sploing, sploing — now I hurled hard baseballs, real baseballs, almost soundlessly against the net. While Grandpa napped contentedly.

Like many boys, I played out fictional games in my imagination. And I talked to myself in a half-whispered mumble, announcing the action: “Jerry Koosman into the windup . . . it’s a hard smash back to the box . . . Koosman snares the line drive . . . inning over . . . the Mets win!”

Reflecting back, I realize those were the first stories I ever told, the beginnings of my life as a writer, working through a fictional narrative, juggling a variety of characters, with the game itself neatly providing its own beginning, middle, and end.

In Six Innings, I gave that experience to a minor character, Max Young, who finds himself on the mound during a crucial spot in the 6th inning:

The relief pitcher, Max Young, is not nervous. He has been in spots like this hundreds of times before . . . with one important difference. It was never the real thing.

For years, Max stepped into his backyard, walked off the proper distance from his pitchback, and entered the limitless realm of his imagination. He played fantasy games in his very own field of dreams. And all the while, Max talked to himself, taking on the voice of the radio sportscaster. Somehow the words made it real. In a barely audible whisper he’d murmur: “Leading off for the Legends team, it’s Tyrus Raymond Cobb. The Georgia Peach . . . .“

I’m convinced that hundreds of thousands of boys have done and still do the same thing. I see them on driveways everywhere, bouncing a basketball, looking up at the net, their lips moving, the hushed words bringing a story to life.

Later in the book, with everything on the line, there’s Max again, with a touch more poetry:

One last time, Max is alone in his daydreams, throwing against an imaginary hitter in a game of his own invention. He is the author and the instrument, the pitcher and the ball, the beginning and the end.