You should know that children’s book impresarios Susan Brandes and Beth Vetare-Civitello have put together another spectacular lineup of authors and illustrators for this year’s (13th annual?) Children’s Book Festival.

With more than 50 authors/illustrators on hand, the list is too excruciatingly long to include everyone. So I’ll only name my favorites: 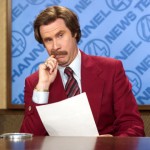 Well, it looks like we’ve run out of time. Sunnyside is a gorgeous location, with historic buildings nestled in beside the mighty Hudson . . . 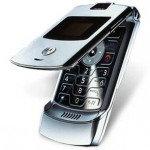 Charise Mericle Harper: When I see you there, I will throw a CUPCAKE in your face! 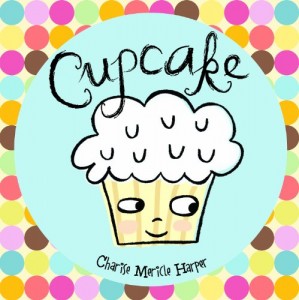 Rebecca Stead: How would you like to have a Newbery Medal shoved up your . . . 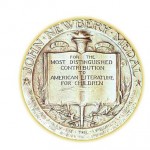 Whoa, whoa, people, CALM DOWN! Obviously, some of these “artists” — and I’m using the term loosely — have ego issues. Touchy, touchy. Seriously, I don’t even know these people. And I don’t want to know them! But, okay, here’s a few other names before I get into any more trouble (but believe me, I’m pretty confident I can handle Jean Craighead George in a tussle, if it’s a fair fight and she doesn’t carry a crude knife fashioned out of tree bark and a plastic spork; and as far as Ms. Stead’s “offer,” that may be as close as I’ll ever get):

I’m also glad to see that my friend, Matthew McElligott, will be attending this year. His new book, Even Monsters Need Haircuts, looks pretty great. 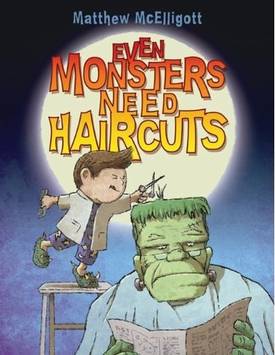 Oh, yeah, one more thing. I’ll do something that these other children’s authors and illustrators are afraid to do. That’s right: I am personally guaranteeing a beautiful day. Blue skies, warm sun, good times. Trust me on this, people.  It’s my personal promise to you.

This year, I mean it.

So come on out and bring lots of money bring the kids! 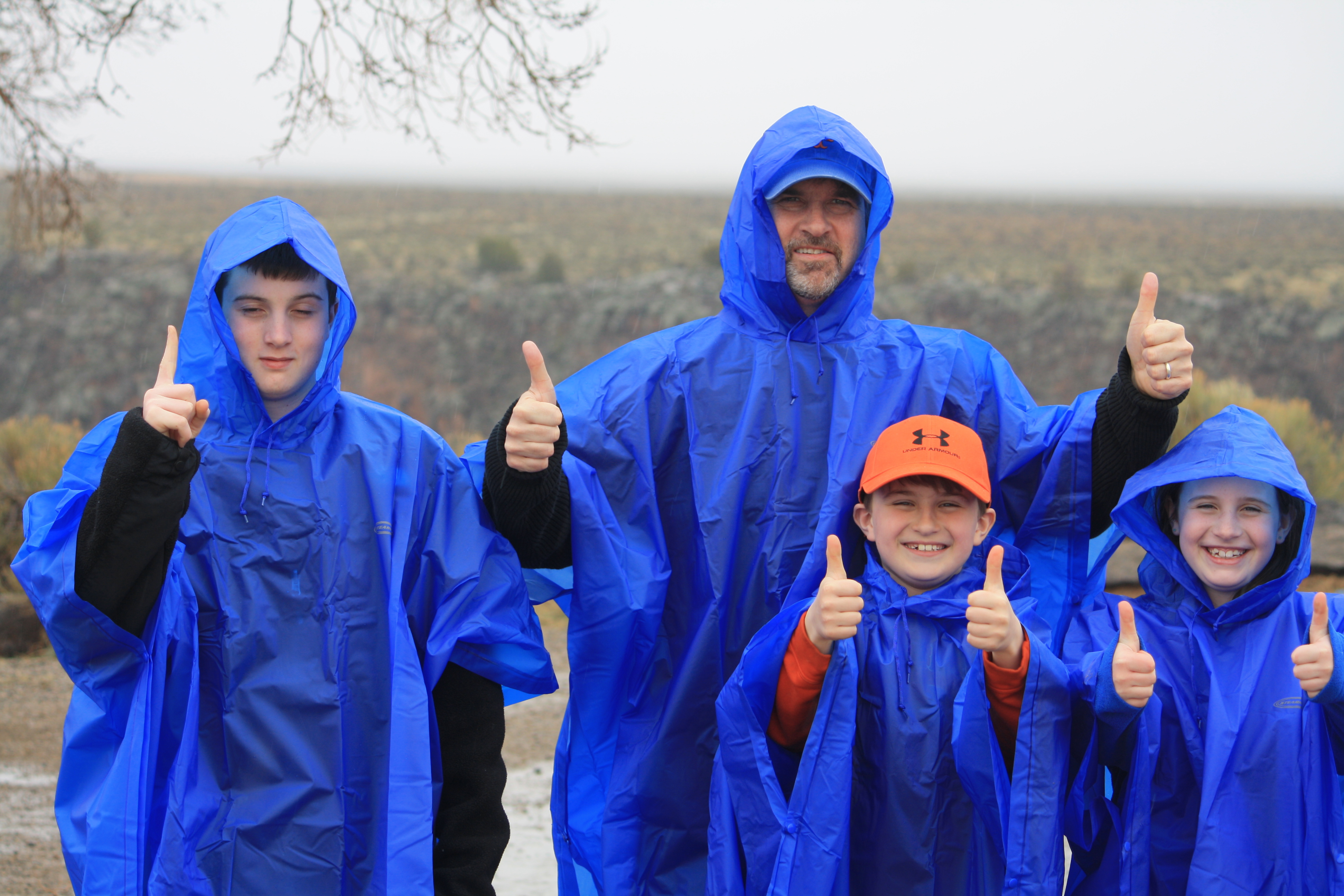 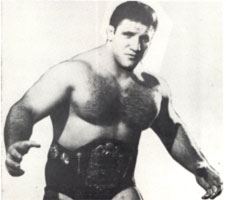 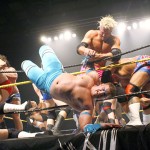 I’ve been fortunate enough to participate in “Children’s Book Day” at Washington Irving’s Sunnyside twice over the the past several years. I encourage any children’s book lover to come spend the afternoon with more than 60 children’s book authors and illustrators in the beautiful riverfront setting of Sunnyside, about one mile south of the Tappan Zee Bridge in New York. Put together by the dynamic duo of Susan Brandes and Beth Vetare-Civitello, The 11th Annual Children’s Book Day is a festival for young readers, families, and friends, who can meet authors and illustrators, get books signed, spend too much money, listen to music, watch performances, or just stroll the historic grounds.

By the way, Beth and Susan guarantee beautiful weather. No, I don’t know how they do it, either.