The industry had been expecting some news from HarperCollins, a division of Rupert Murdoch’s News Corporation, as it was one of the few major publishing houses not to have announced layoffs during the current punishing retail downturn. Random House, Simon & Schuster, Houghton Mifflin Harcourt and Macmillan, which operates divisions including Farrar, Straus & Giroux and St. Martin’s Press, have all announced job losses in recent months.

In the six months that ended on Dec. 31, HarperCollins’s operating income dropped nearly 75 percent, to $26 million from $103 million. Over all, the publishing industry has struggled as bookstore sales have slowed drastically. For the months of October and November, the Association of American Publishers announced double-digit declines in sales, and the holiday season was widely considered the worst in recent memory.

The web is abuzz with more on this. Go here at PW, or here at Gawker (including some internal HarperCollins memos). Shelf-Awareness reports:

HarperCollins has shut down the Collins division, is realigning imprints and has made cutbacks in the children’s division, too, including shutting down the Bowen Press, which had been set to launch this month.

In connection with the moves, Steve Ross, president and publisher of Collins, and Lisa Gallagher, senior v-p and publisher of William Morrow have been laid off. (Ross may be reached at slross58@gmail.com; Gallagher may be reached at lisagallaghernyc@gmail.com.) Brenda Bowen, head of the eponymous children’s imprint, has also left HarperCollins. At least one sales rep has been let go. The New York Times said that at least five Collins editors are gone and that “several sales, marketing and publicity staff members” from Collins and other divisions were also laid off. As many nine people in the children’s division have been laid off, and reports are that at least one rep has been let go.

Sigh. My thoughts go out to everyone hurt by these changes, especially my old friend, Brenda Bowen. We’re all in for tough times ahead. 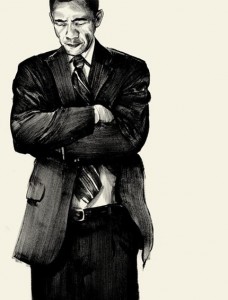 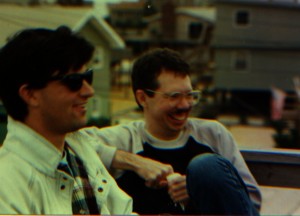