Tag Archive for Better Off Undead Wizard of Oz connection 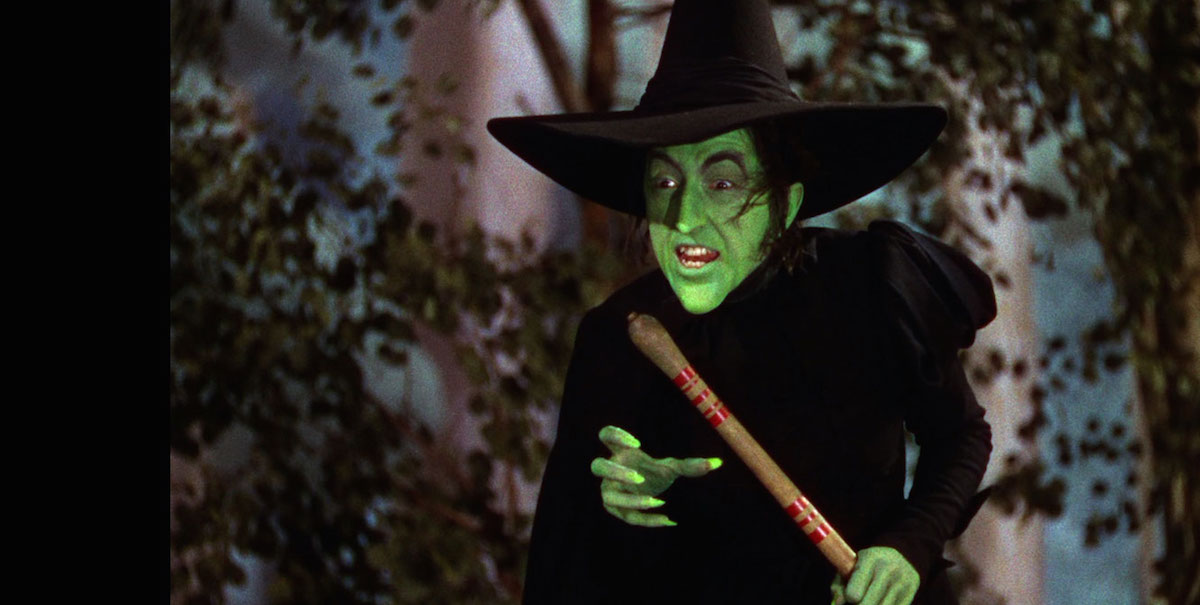 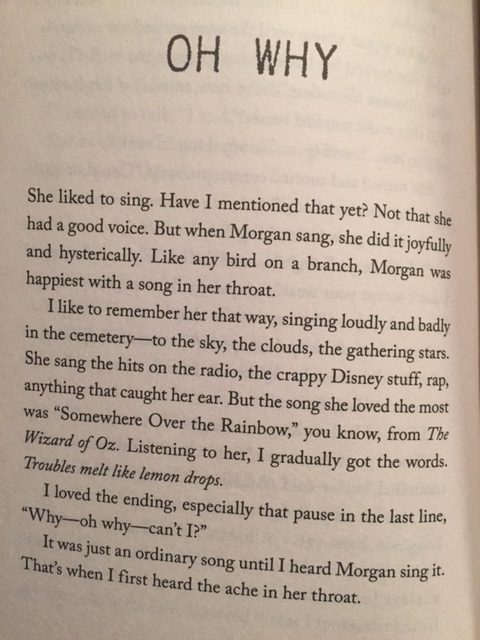 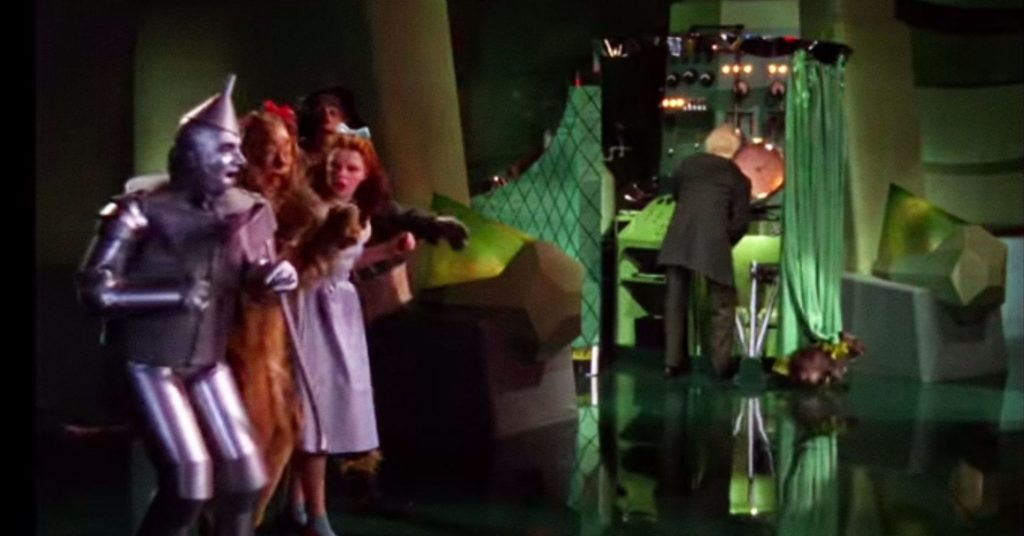