Gary Paulsen & Me: An Appreciation

“I owe everything I am

and everything I will ever be 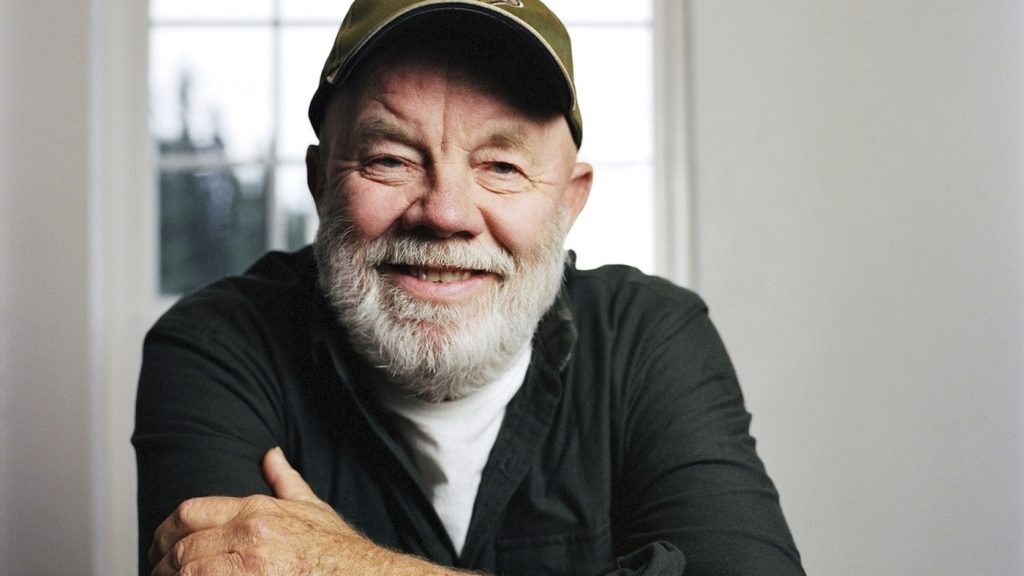 Gary Paulsen passed in October, 2021, and I wanted to hang back and wait a bit before bringing up my very slight connection to the great writer. I didn’t know the man, we’ve never met. And unlike others, I’ve only read a few of his books, all as an adult.

My 2019 novel, Blood Mountain, was compared in three separate reviews to Paulsen’s Hatchet. No reviewer suggested that my book was as good as Hatchet, and certainly not as important (arriving, as it did, 30-plus years later). But they noted that I was working the same vein as Paulsen’s masterwork. Writing in that tradition of wilderness survival and, as is the nature of such an endeavor, within the tradition of wilderness respect and appreciation.

Both books are, in their way, love stories.

The quotes on Blood Mountain:

“Fans of Gary Paulsen’s books will likely be hooked from page one.” — Publishers Weekly.

What I admire most about Paulsen is his engagement with the natural world. He was an outdoorsman, comfortable and expertly capable in the wild. I don’t have 1/10th of his skills 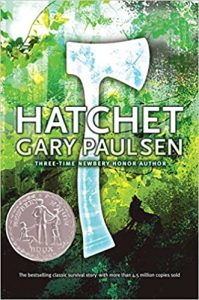 and knowledge. But in my own way, I try to see things, appreciate and name the trees, the birds, the world around me. That’s what he offered us, more than anything: his own innate sense of wonder and respect.

There’s a deceptively simple line by Roger Tory Peterson, the artist and writer known for the famous Peterson Guides. He said, “The more you look, the more you see.”

I believe Gary Paulsen was telling us the very same thing. And his message became, for me, all the more relevant as we drifted further and further from the real world into cyber-whatever. And as the natural world became more endangered — witness the great species die-off — and as we all became more entangled in our phones and apps and the algorithms of social media, I find myself holding closer to the message of writers like Gary Paulsen, Bill McKibben, Robin Wall Kimmerer, Gary Snyder, Thich Nhat Hanh, Peter Wohlleben, Jane Goodall, Robert Macfarlane, and many more.

Paulsen said to us, in effect: Go outside. Look, see, love every blessed living thing.

I’m honored to enjoy the slightest, most gossamer connection to such a compassionate writer.

Grace spends much of that day gathering anything that will soften her bed. She works doggedly, with purpose. Grace saws at the branches of a hemlock, scraping her knuckles, covering her hands with sap and dirt. Hauls the boughs up, which is not easy with her injuries. She spreads the curved branches with the ends stuck in the dirt, so there’s a slight hump in the middle. Then she adds a mattress of moss and soft boughs.

By the end, she is exhausted. Her entire body throbs.

She lies down, breathes in the piney air, satisfied. And for that brief moment, Grace doesn’t feel lost anymore. 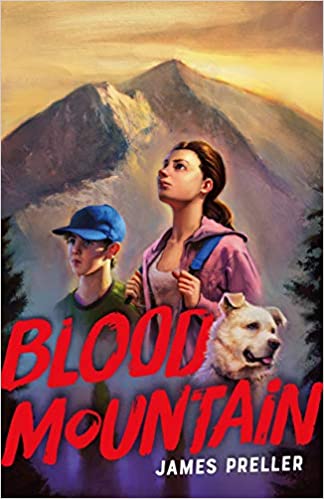