When the Video Guys Came Over

Dan and Ernie from Spoken Arts Media stopped by the house last week to film moi in a brief video segment. Spoken Arts creates audio and video adaptations of children’s books, which they sell in DVD form to the educational market. Amid their list of high-quality books and authors (Jan Brett, Patricia Polocco, Eve Bunting, more), Dan and Ernie planned to feature A Pirate’s Guide to First Grade. To make their product, Dan hired a professional actor to read the book, collaborated with illustrator Greg Ruth, and endeavored to film a brief segment with me, in which I’d introduce the book to young readers.

For your reference, here’s the Spoken Arts catalog. 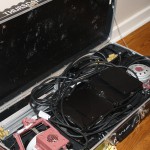 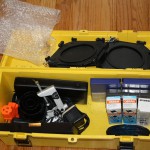 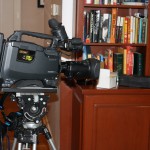 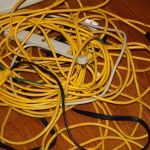 My first instinct, I must admit, was this: “Well, no.” I’m not comfortable with that sort of thing. But I knew I had to do it. So after dodging Dan for a couple of months, we finally set a date. Dan told me that I had to write an introduction to the book, something about myself, the creative process, my inspiration for the book, whatever, and then I’d say it to the camera. No more than two minutes long.

On the day before filming, I sat in the waiting area while my son, Gavin, took his weekly guitar lesson. I grabbed a piece of paper from a stack on the table and jotted down some quick thoughts. 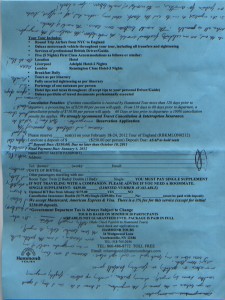 Can you read that? I guess not. It’s upside down. Here’s a closer look at a detail.

Remember, please: This is scribbling on a scrap of paper while my middle schooler plays guitar. Just trying to get some primitive thoughts on paper. Even the handwriting’s pretty rough:

I was alone in my back yard — and yet [not] alone. Because I was living in an imaginative world of my own devising. I was the pitcher with the bases loaded, talking to myself, telling myself stories. It’s when I first learned, I believe, to become a storyteller, and later, a writer.

Here’s another close-up from that messy first draft, or sloppy copy. Almost all of this got chucked except for one sentence (can you guess which one?):

In the end, we are celebrating fictional worlds, the make-believe, the realm of the imagination where all is possible. The world between our ears. The world of books. So it’s important to me to end the book that way, where Red, in effect, trades our fiction for another — the world of make-believe . . . for a book! 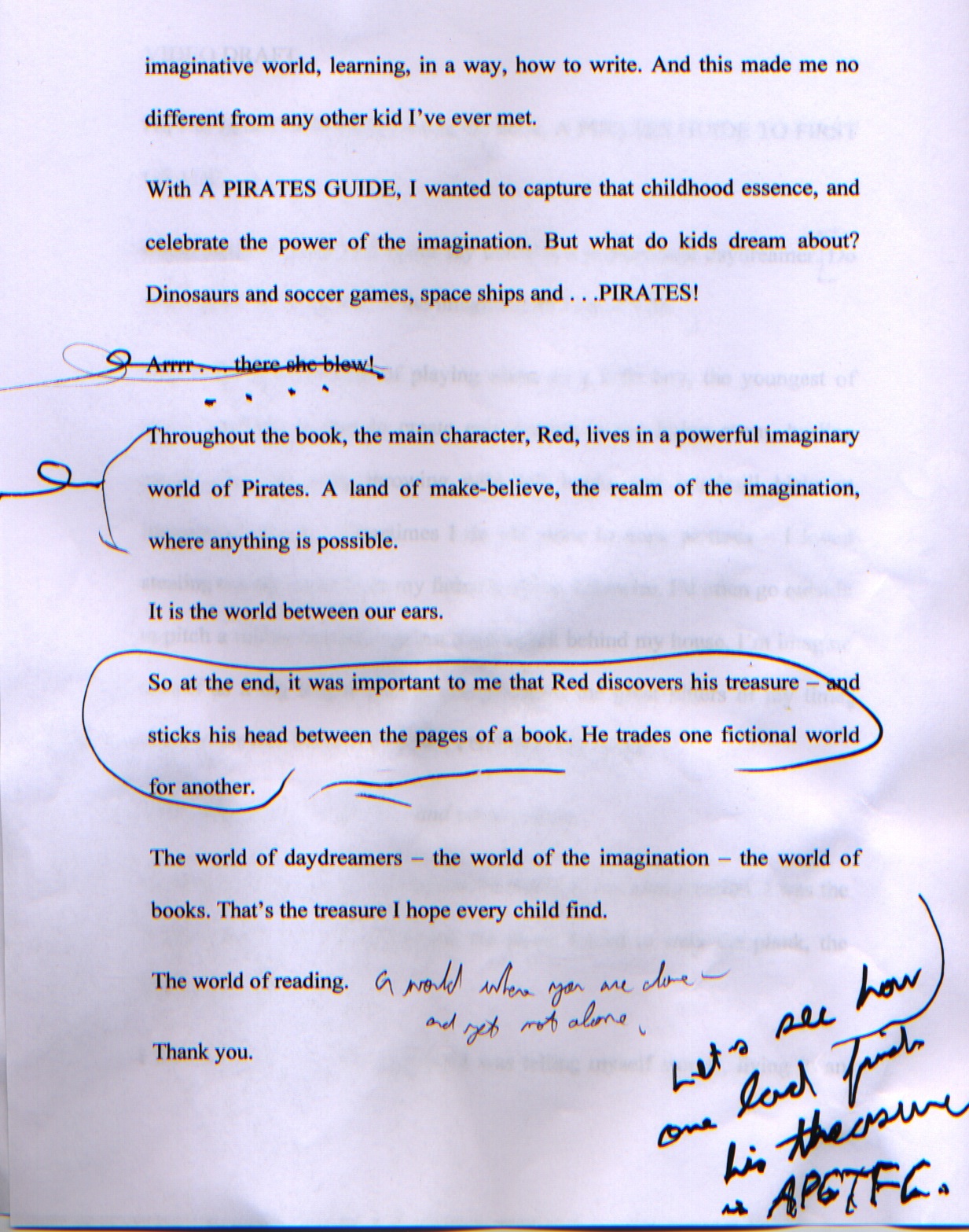 Next morning, an hour before Dan & Ernie were scheduled to arrive, I printed out a cleaner, leaner version. Sometimes going to a computer can be a mistake for writers, because the result looks finished. All neat and typed, much more polished than those scratchings on looseleaf. Don’t be fooled by appearances, Dear Writer, there’s still more work to do.

Leaning against the bookshelf, I shared my draft with Dan and Ernie. They listened while I read. Made comments, suggestions. They taught me some things about writing for the camera, and clarified how my piece fit into the overall DVD package. The last line needed to lead directly into the heart of the DVD, which was the book itself. While they twiddled knobs and frowned at window glare, I scurried downstairs to write and print out a revised draft.

The dynamic was interesting, because I was the face, speaking for myself and my book, but I was also working for Spoken Arts. They were the ones investing time and money into this product. So I tried to give Dan and Ernie what they needed, while at the same time stay true to myself (whomever that might be on a random Tuesday).

Quick example: At one point, Ernie suggested that I go with a line that read, “In A Pirate’s Guide, I captured that childhood experience . . . .”

I paused, asked, “Does that sound arrogant? A little presumptuous? I’m not sure I can say that.”

We filmed using a teleprompter, and Ernie input the text. We continued to edit from one read-through to the next, debating details, noting where I got tripped up, until by the fourth attempt I rendered a  satisfactory complete take.

Watch: The segment begins with my back to the camera. I am typing at the computer, Dan says “Action!,” I swivel in my chair, smile feebly at the camera, and say . . .

Hi, I’m James Preller, and I wrote the book you’re about to see.

I guess you could say that I’m a professional daydreamer.

I have vivid memories of playing alone as a little boy, the youngest of seven children. I used to fight imaginary villans and create epic battles in my living room, hurling myself into the sofa, throwing mighty left hooks.

Sometimes I’d sprawl out on the floor with my crayons to draw pictures.

Most often, I’d go outside to throw a baseball against a pitch-back, imagining myself as a big league pitcher going against the game’s greatest hitters.

I was alone in my backyard — and yet not alone. Because I was living in a make-believe world of my own creation. I was the pitcher with the bases loaded, the pirate forced to walk the plank, the hero in the darkened alley.

All the while, I was telling myself stories, living in an imaginary world, and learning how to become a storyteller.

In A PIRATE’S GUIDE, I tried to capture that childhood experience, to celebrate the power of the imagination. It is a land of make-believe, a world of fantasy where anything is possible.

It is the world between our ears.

Let us now see how one lad uses his imagination, and discovers treasure, in A PIRATE’S GUIDE TO FIRST GRADE.