Join me on the “MARCH TO FIFTY!”

Yes, it’s my birthday today, February 1. I’m an inglorious 49. Which means that I am now embarking on a fun-filled, yearlong journey to fabulous 50. Cocktails included!

I invite you to join with me in the celebration. You don’t need to be 49. The extravaganza is open to everybody. You can be 5 or 35, so long as you are determined to reach the same goal. The Big Five-O. If you already made it there, holy cow, I want to shake your hand — or at least offer you a place to sit down.

Q. Is fifty too young to be worried about bladder problems?

If I was a clever chap with technical chops, I’d edit something new with clips from my life. Same graphics, same song, same waves, different actors. Preller Five-O! That would be hysterical, right? Paul, you out there? Do we know how to do that?

So you may be wondering, what will this MARCH TO FIFTY be like? Or even, Is it very far? First, no promises, except one: All your wildest dreams will come true. 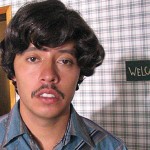 You’re going to have to trust me on this.

I’m envisioning a yearlong celebration at a variety of venues, a movable feast if you will, with unconfirmed guest appearances by inspirational luminaries such as . . . 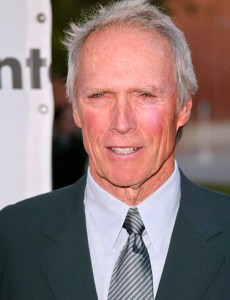 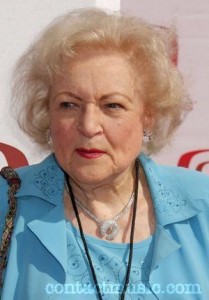 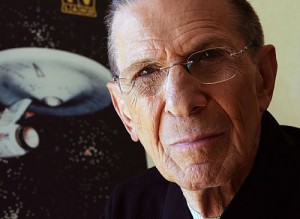 and, if the gods so desire it, Dick Clark to perform the final countdown . . . 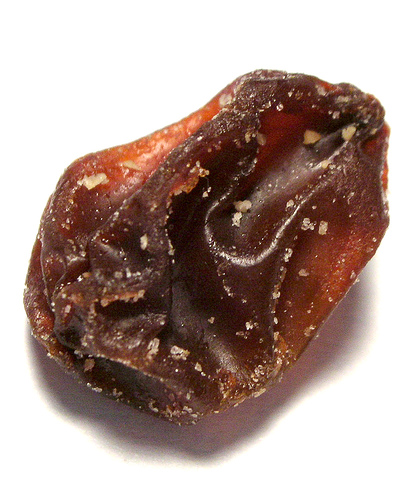 Dick needs to spend less time in the sun, methinks.

Moving right along, the MARCH TO FIFTY will culminate on February 1, 2011, with a blown wish and a slice of cake. 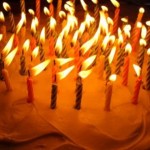 Don’t miss out. Reserve your seats now. Walkers and canes available for a modest rental fee. I’m predicting wild times, with lots of licking and moisture! 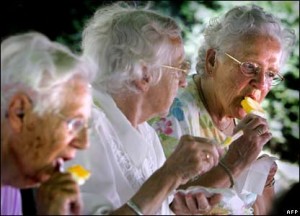 My wife Lisa always has the same comment when talk turns to her beloved’s Big Five-O. She invariably (and too cheerfully) refers to “the mandatory checkup.” Or more euphemistically, “the procedure.” You know, that routine screening test for people 50 years of age or older. My wife seems downright giddy at the prospect. Too giddy, if you ask me.

When Lisa was a nurse still studying to become a midwife, she attended several of those (cough, cough) procedures. Despite my protests, she described them to me in gritty detail. So I have a pretty good idea of what’s coming and, for that matter, where it’s going.

On this topic, Dave Barry may be king. Wrote Barry:

I called my friend Andy Sable, a gastroenterologist, to make an appointment for a colonoscopy. A few days later, in his office, Andy showed me a color diagram of the colon, a lengthy organ that appears to go all over the place, at one point passing briefly through Minneapolis . Then Andy explained the colonoscopy procedure to me in a thorough, reassuring and patient manner. I nodded thoughtfully, but I didn’t really hear anything he said, because my brain was shrieking, quote, ‘HE’S GOING TO STICK A TUBE 17,000 FEET UP YOUR BEHIND!’

Click here for more hilarity on that. The guy is funny. I’ll be laughing all the way to fifty.

As for the procedure, I’m pretty sure it involves something commonly found in most suburban backyards: 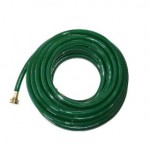 In the meantime, I’ll try to enjoy inglorious 49 while it lasts!