What Is a Smile If Not a Baring of Teeth?

The end of summer? Oh, let’s call it the beginning of autumn. 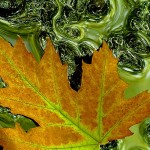 I’m excited to embrace the daily routine, my kids at school while I quietly hum along downstairs. We break out the sweaters, play soccer and baseball, rake leaves, build fires in the backyard, clean the gutters one last time, throw an extra blanket on the bed.

Blog-wise, I’m eager to get going on a lot of projects. I want to start talking about Bystander in earnest, background stories and such. That begins today, below. Honestly, I have notes for dozens of potential topics. I want to attempt a series of posts on “How to Plot a Mystery,” since so many teachers seem to work on that in the classroom. I’ve found some amazing videos to share, want to talk about books I’ve recently read (The Grapes of Wrath, In Fed We Trust, What the Heck Are You Up To, Mr. President?, Columbine, Swordfishtrombones, The Hunter, etc.), so many things to discuss!

Anyway, a cyberpage has turned. I’m energized and enthusiastic. I’m finishing a manuscript this week and starting another immediately. 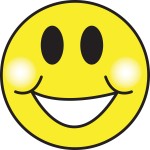 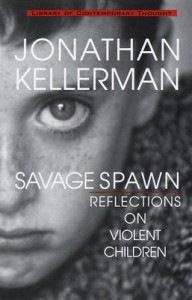 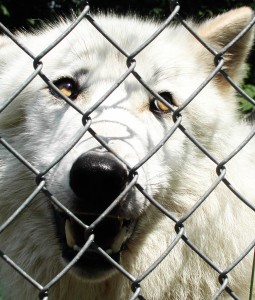