Tag Archive for Words for writers 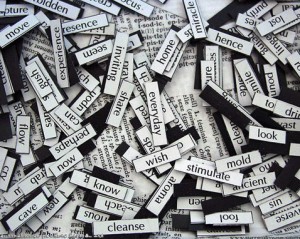