Tag Archive for Tips to fight against Cyberbullies 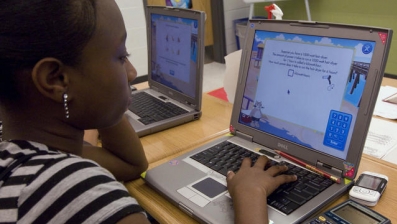 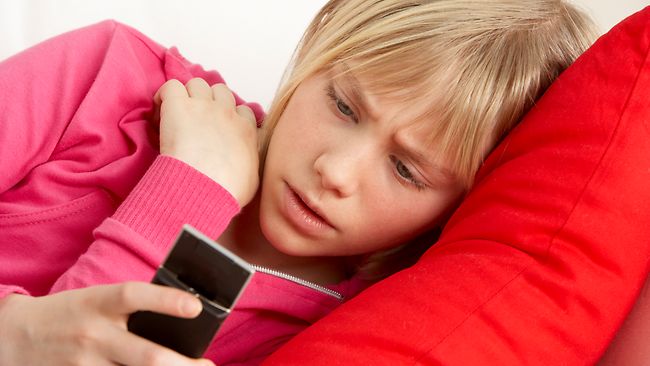 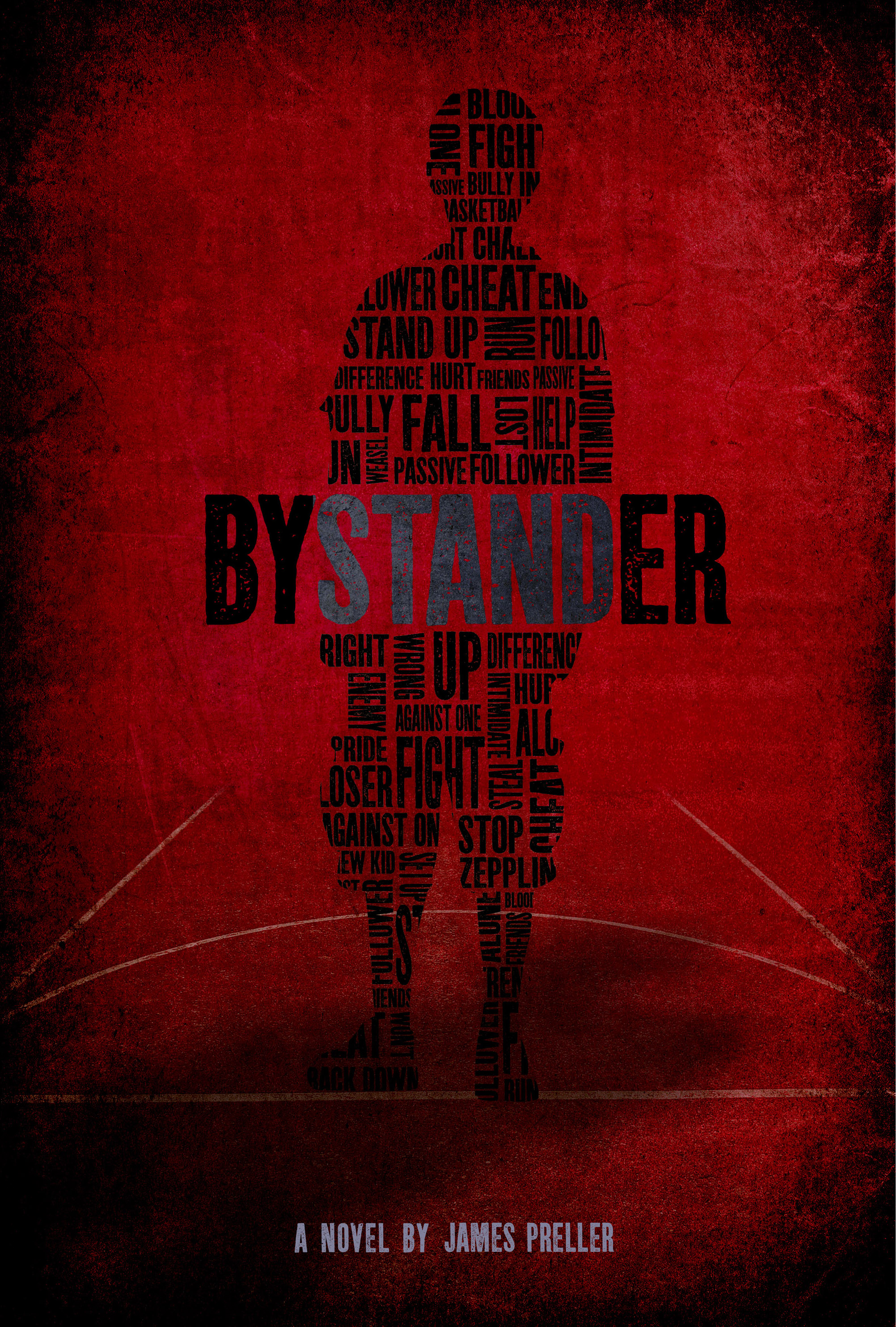