Tag Archive for the return of parents as hairdressers 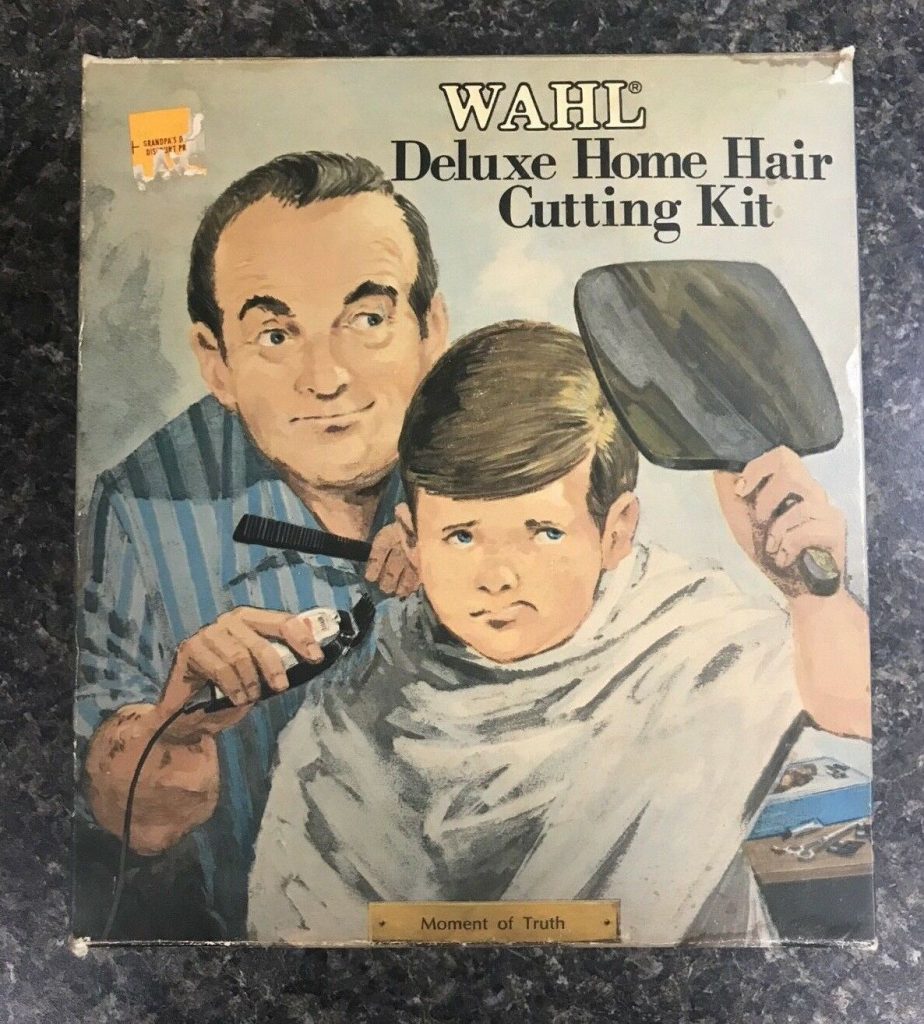 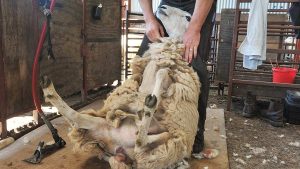 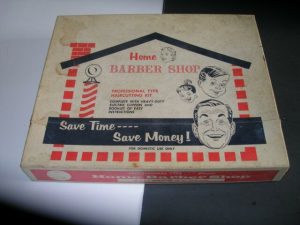 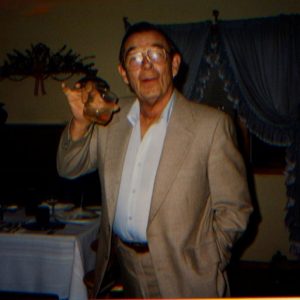