Tag Archive for The Panda and the Pangolin 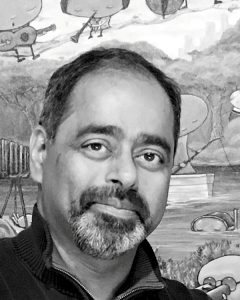 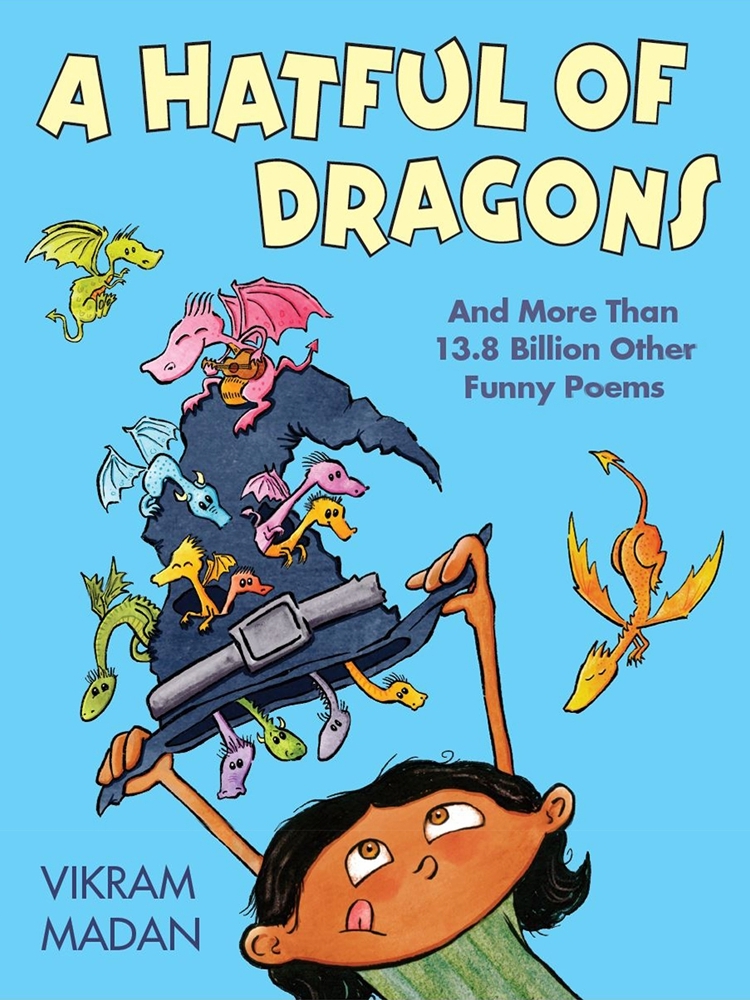 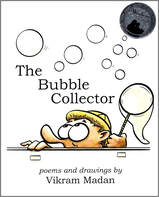 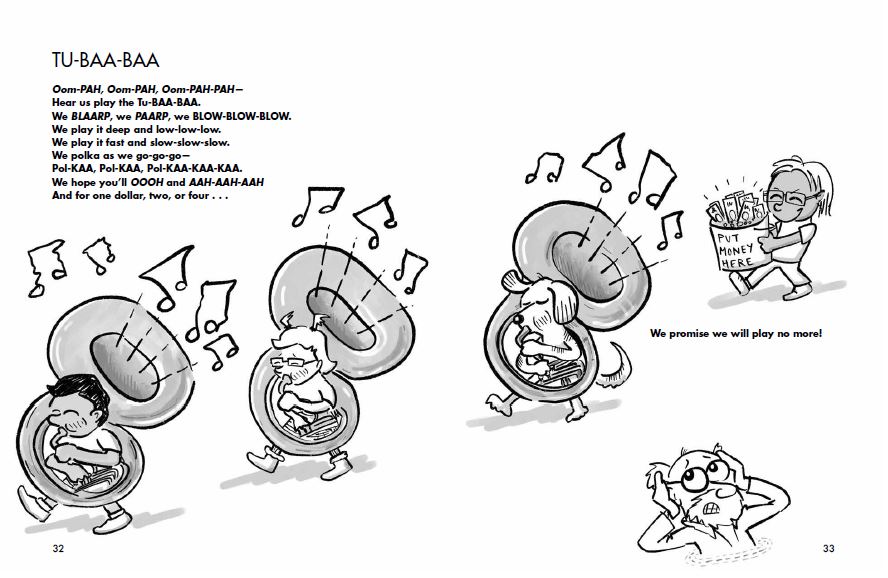 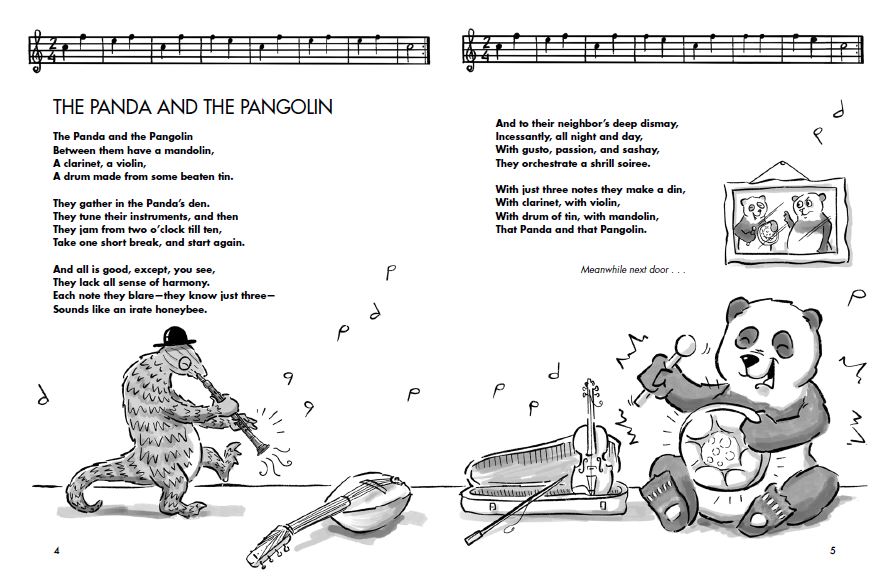 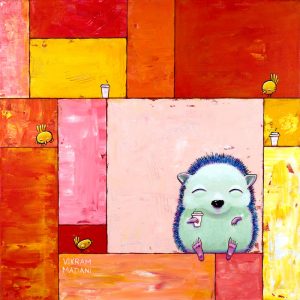