Tag Archive for The Outer Limits 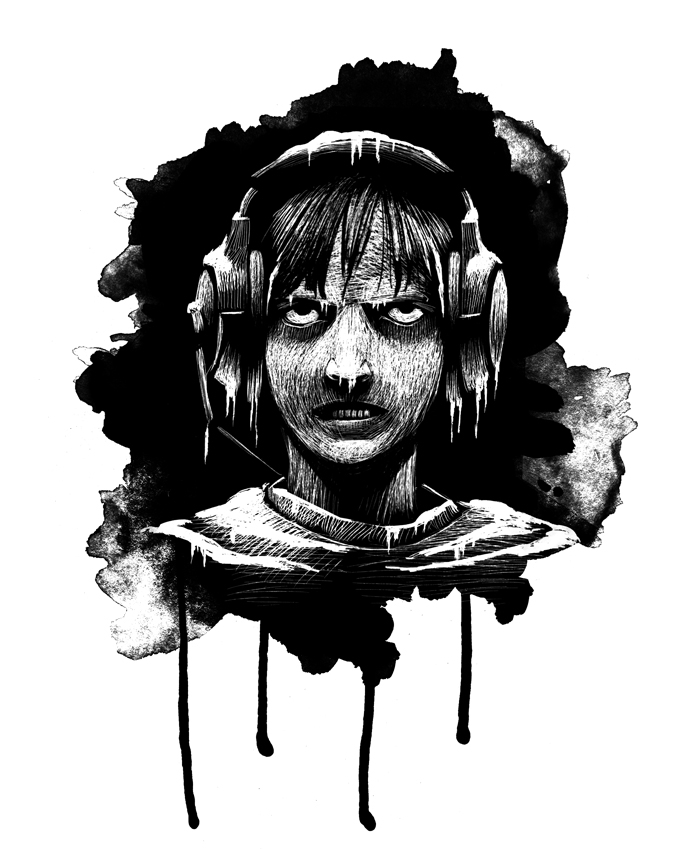 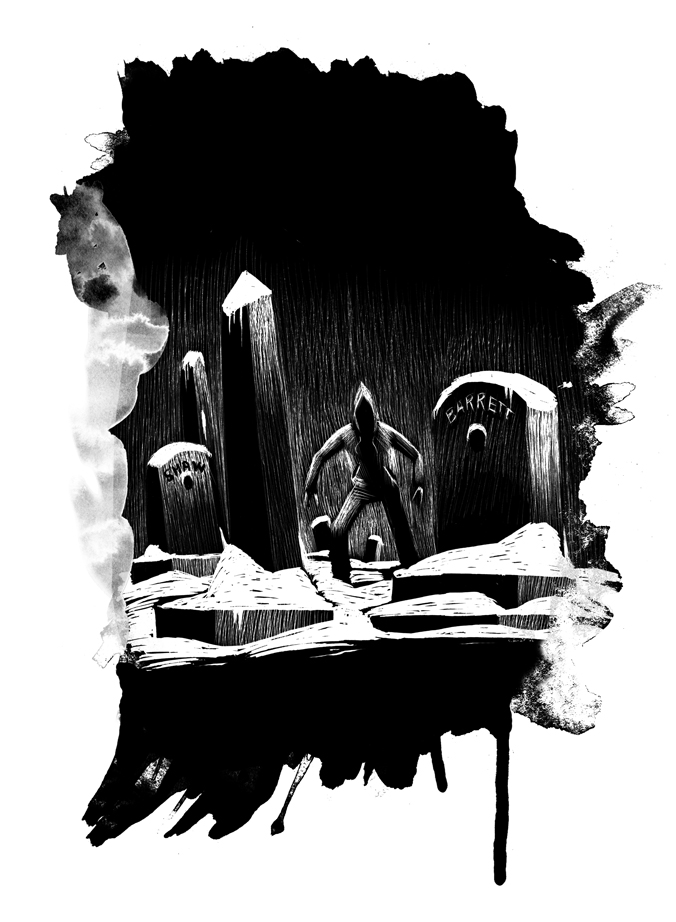 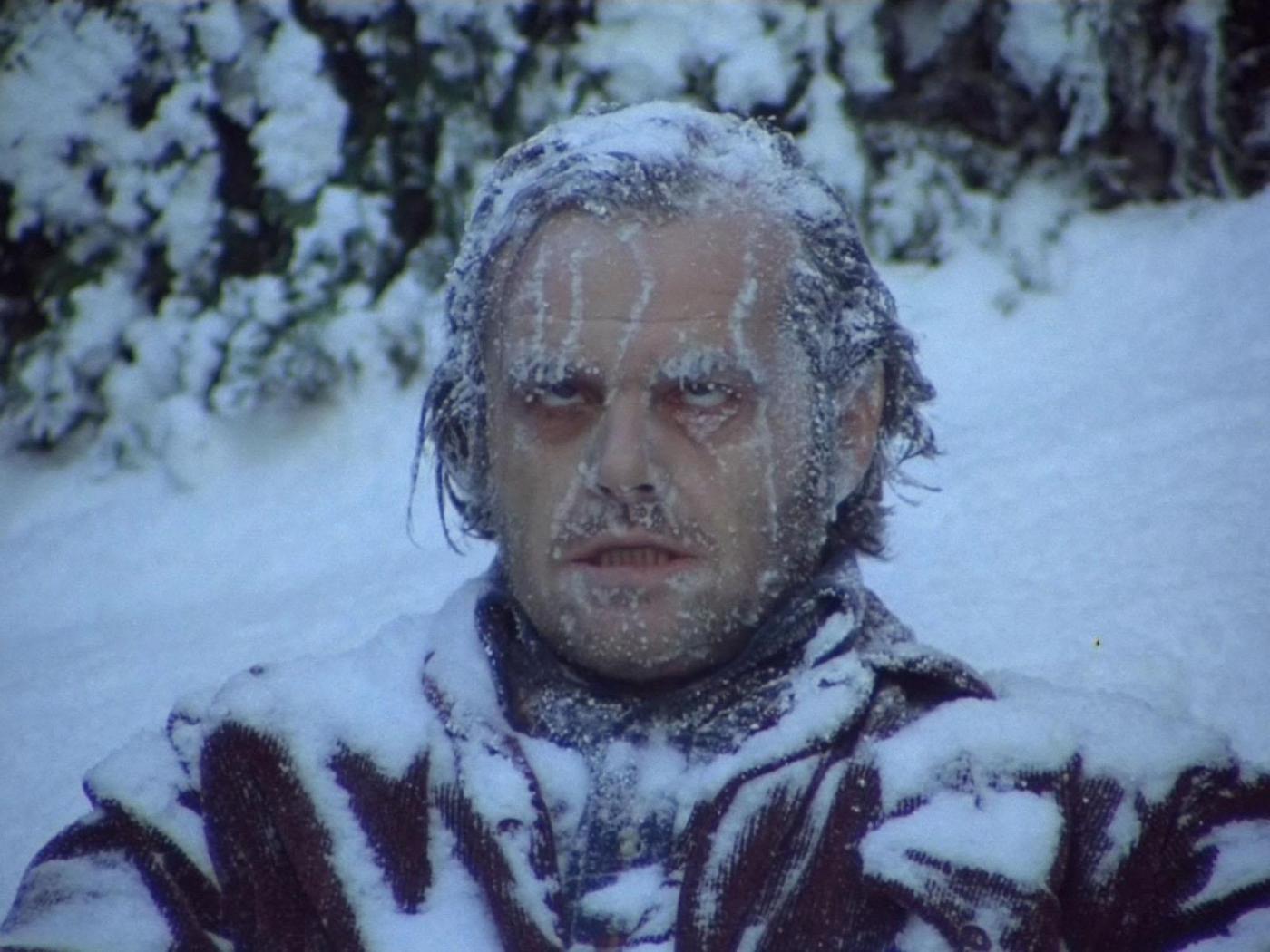