Tag Archive for The Little House 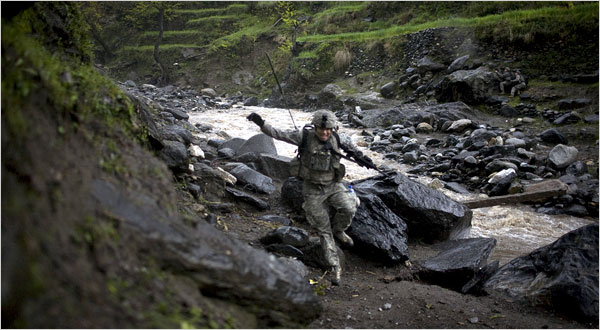 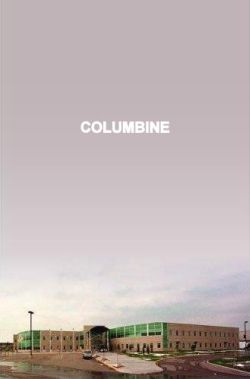 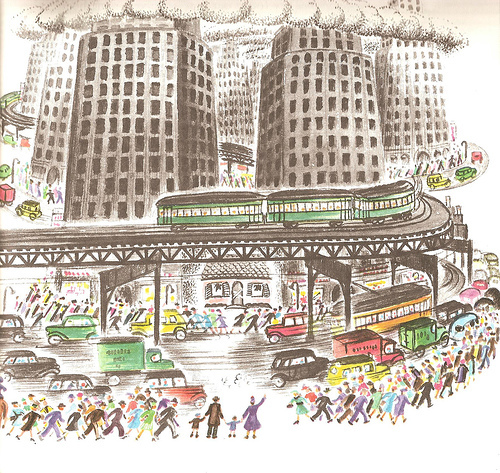 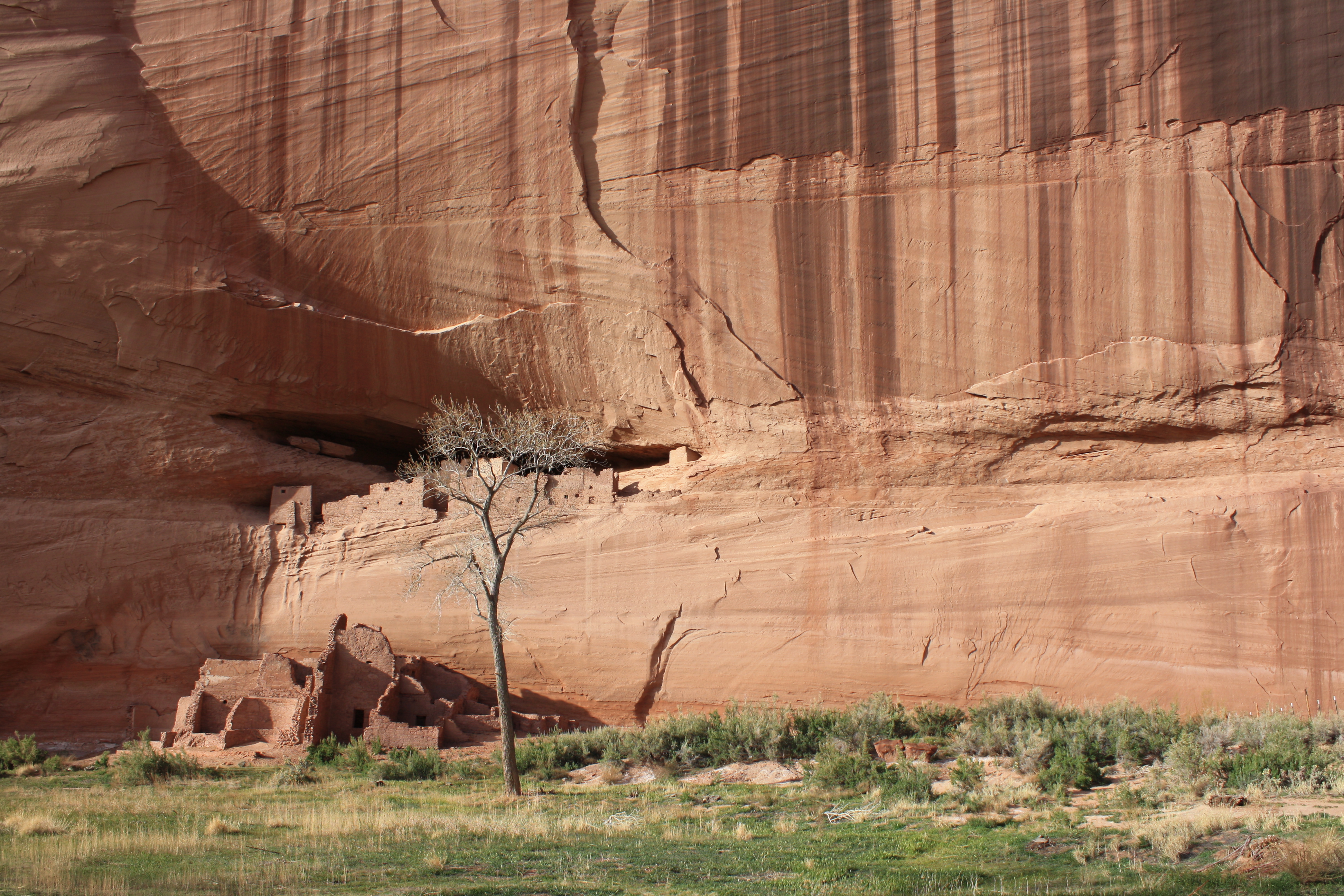 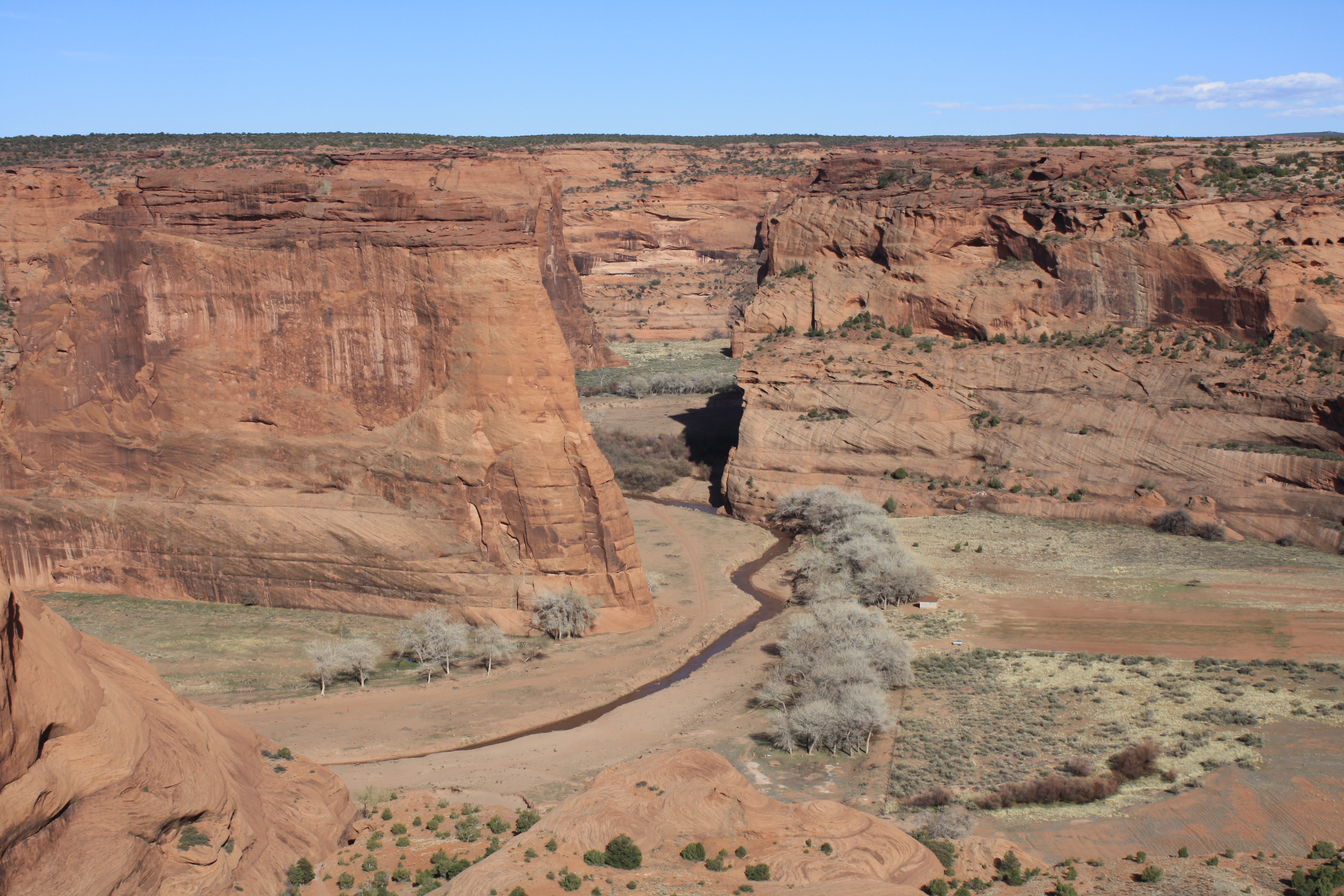 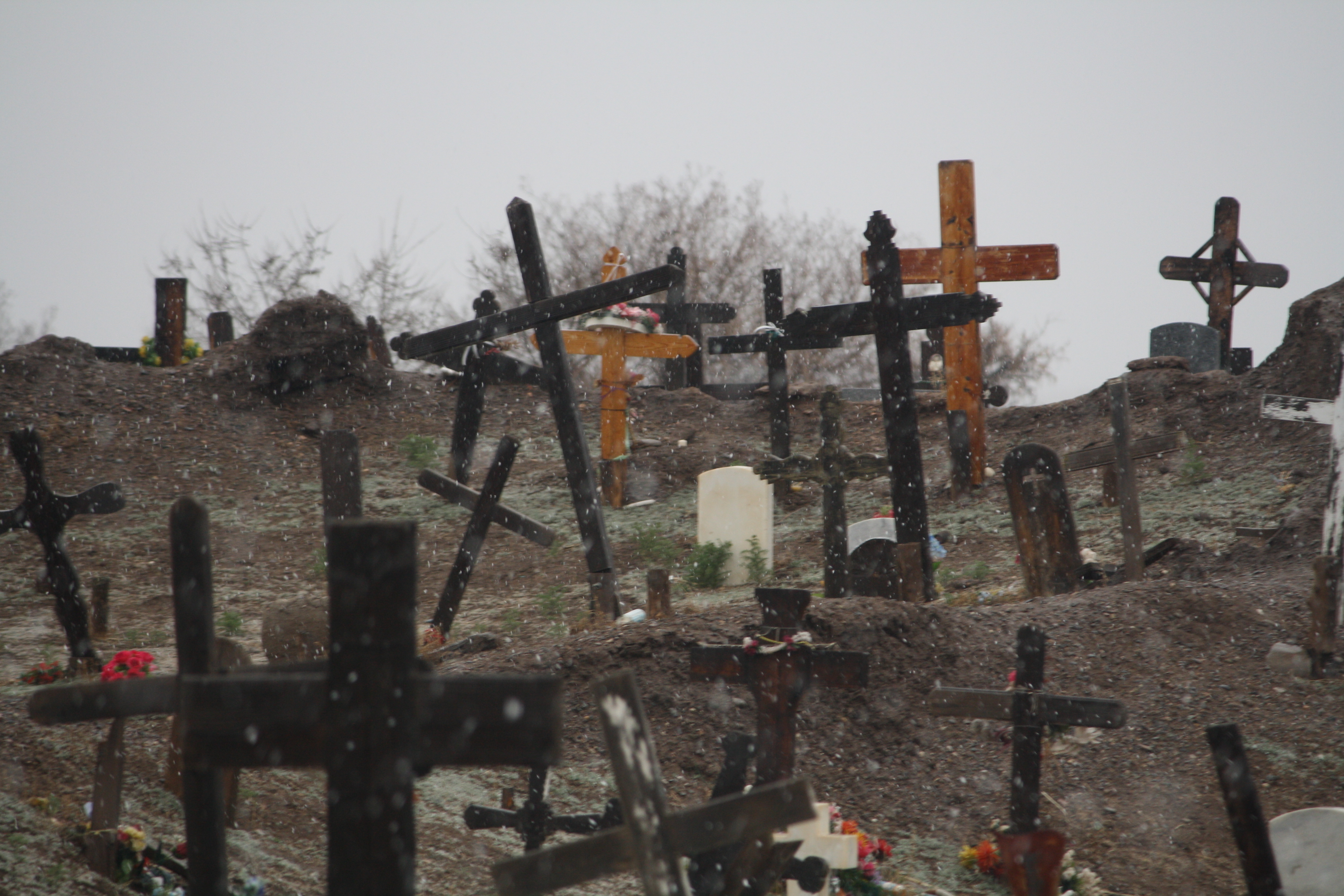 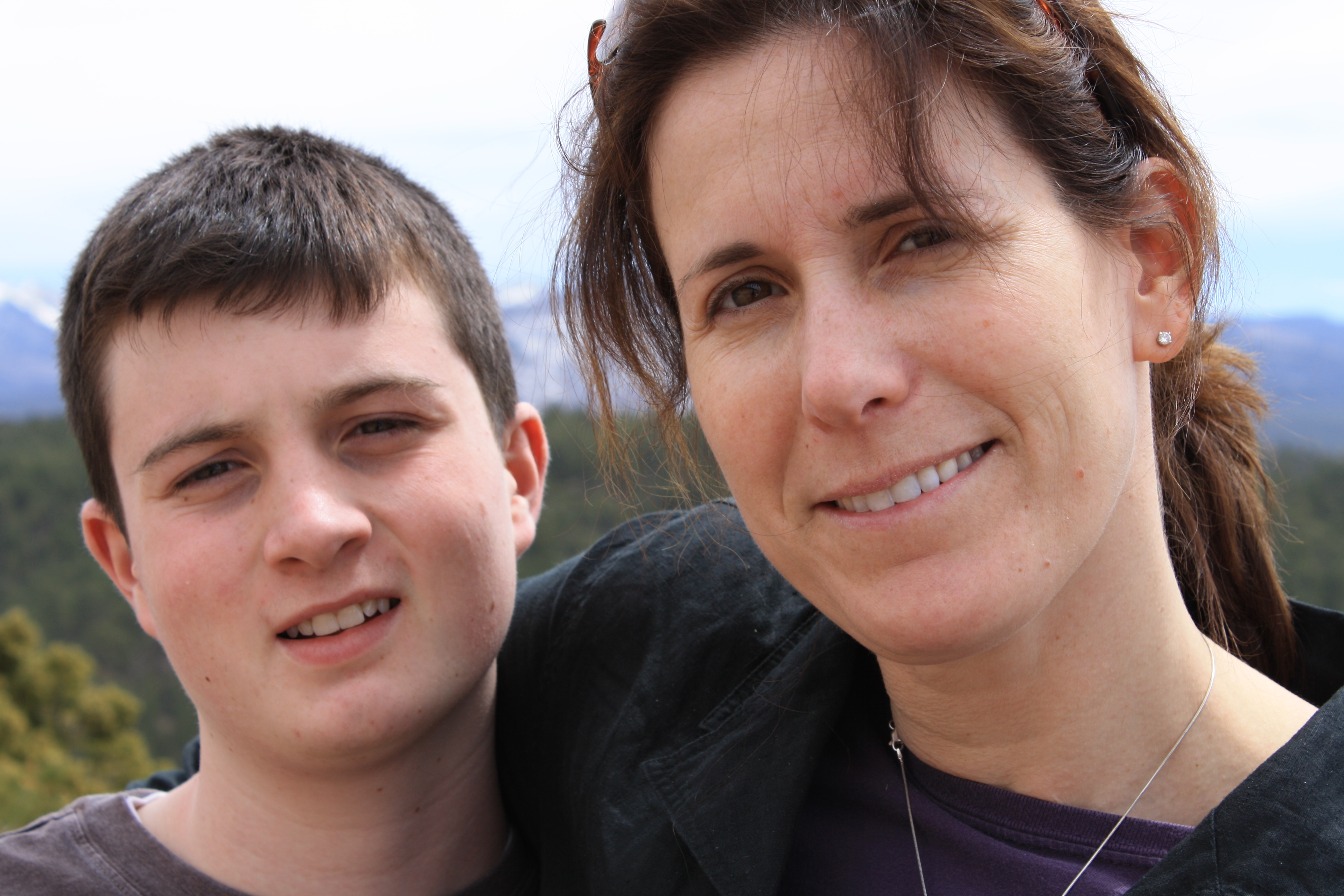 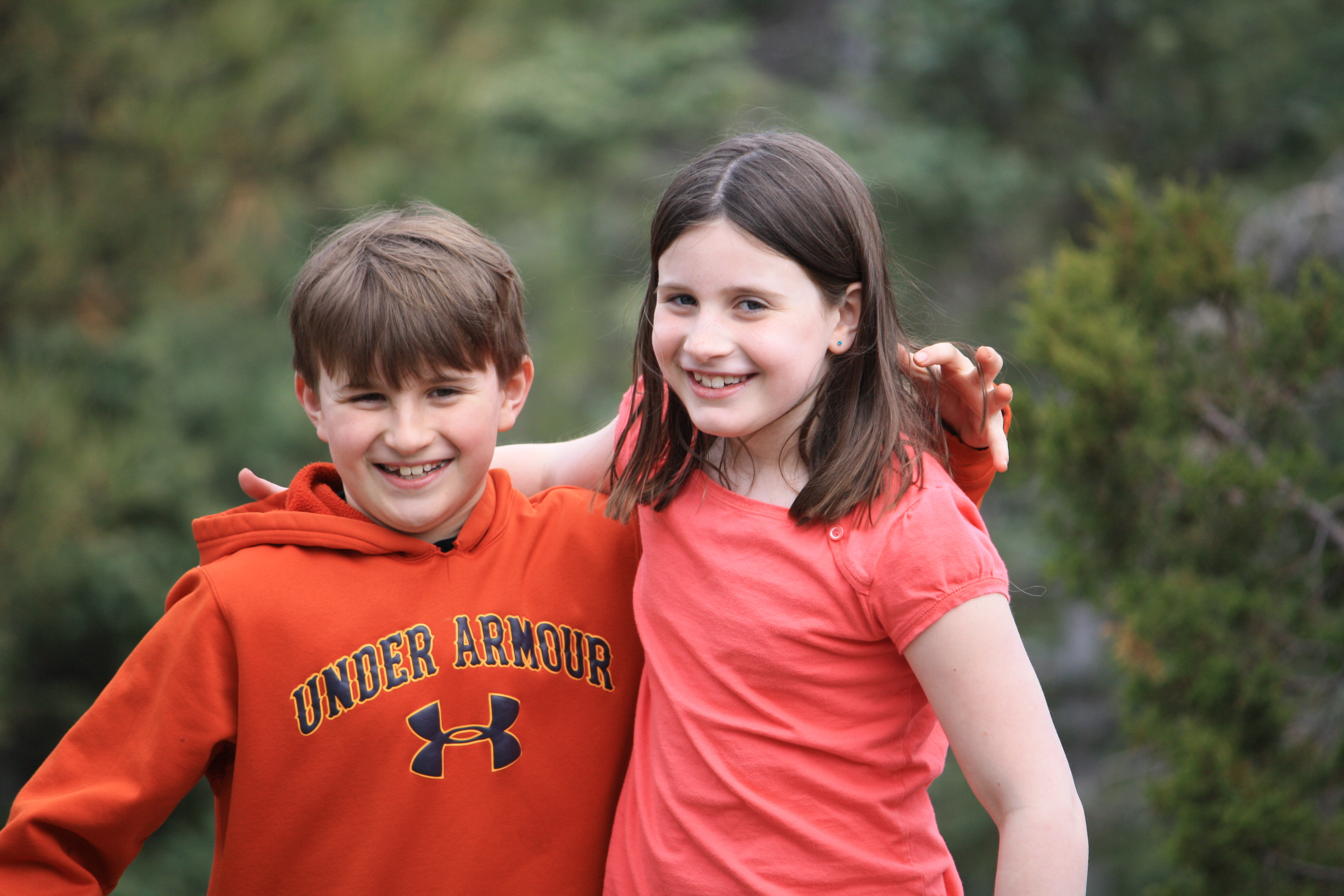 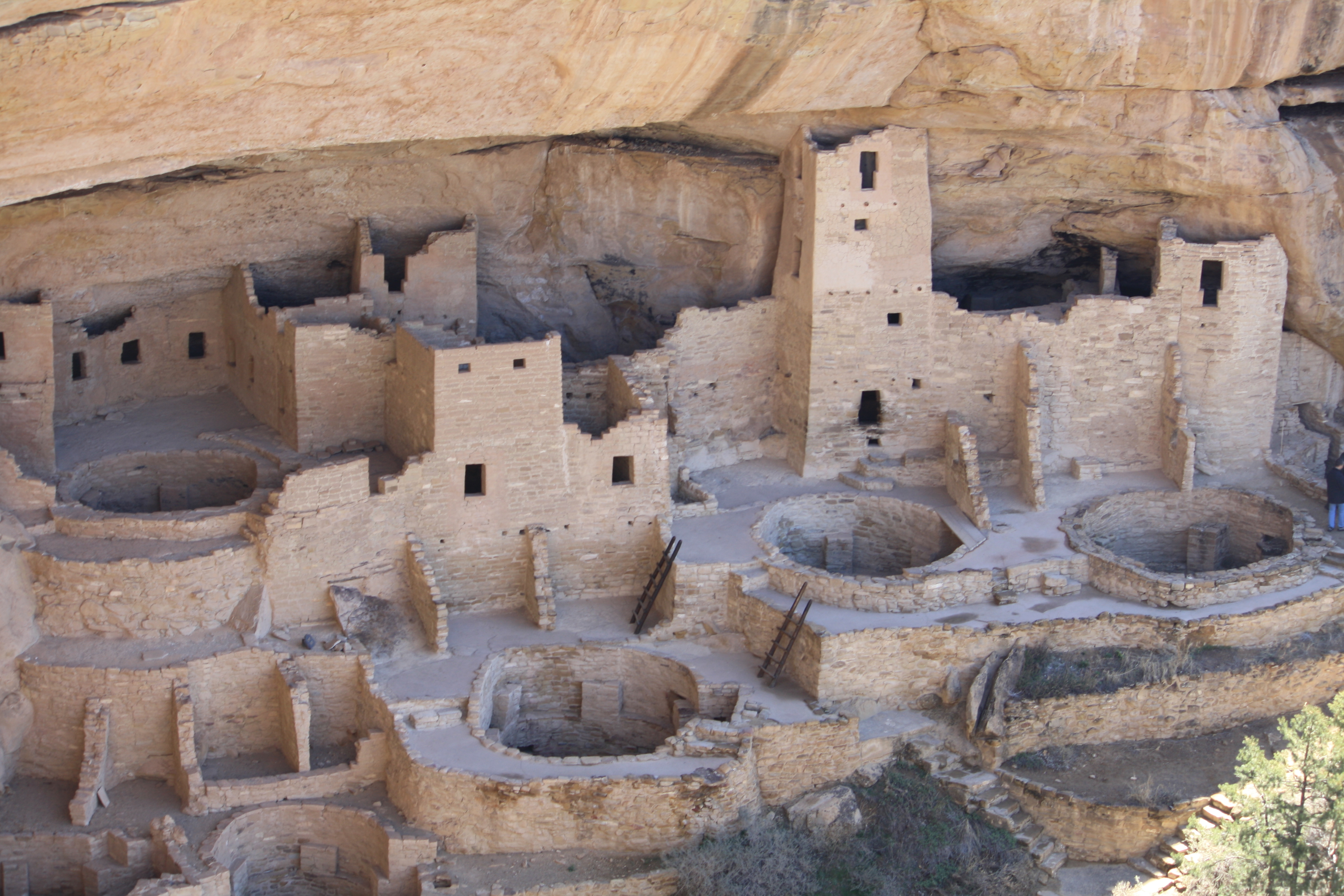