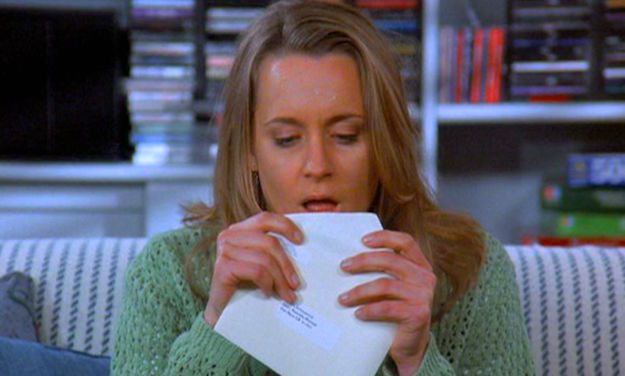 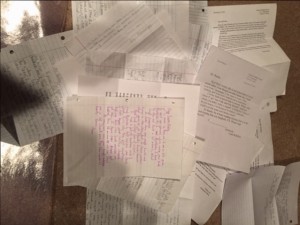 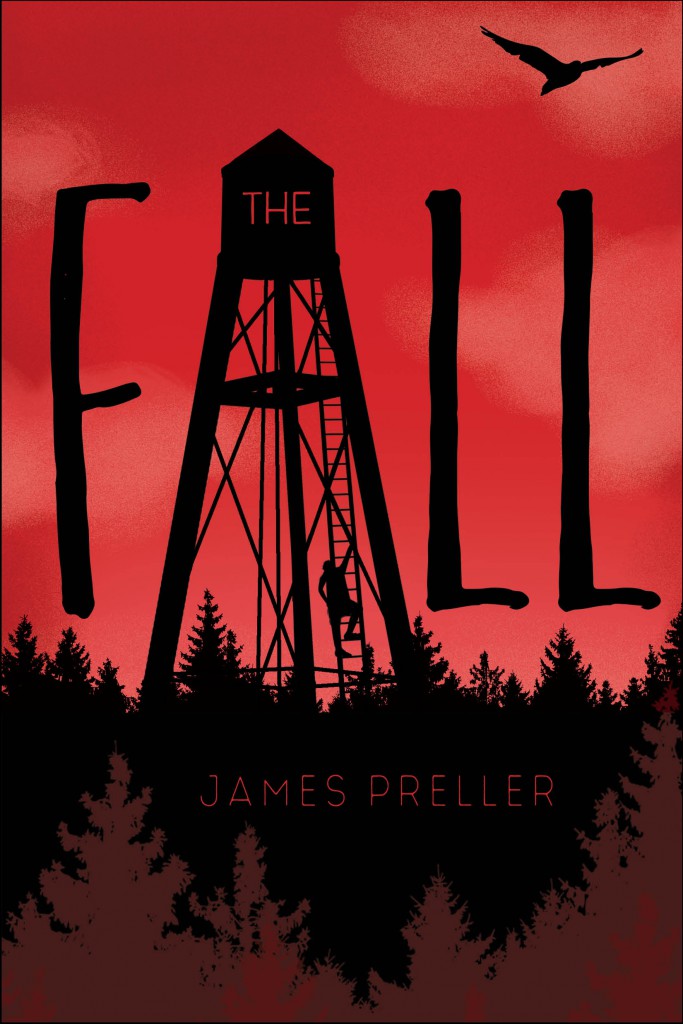 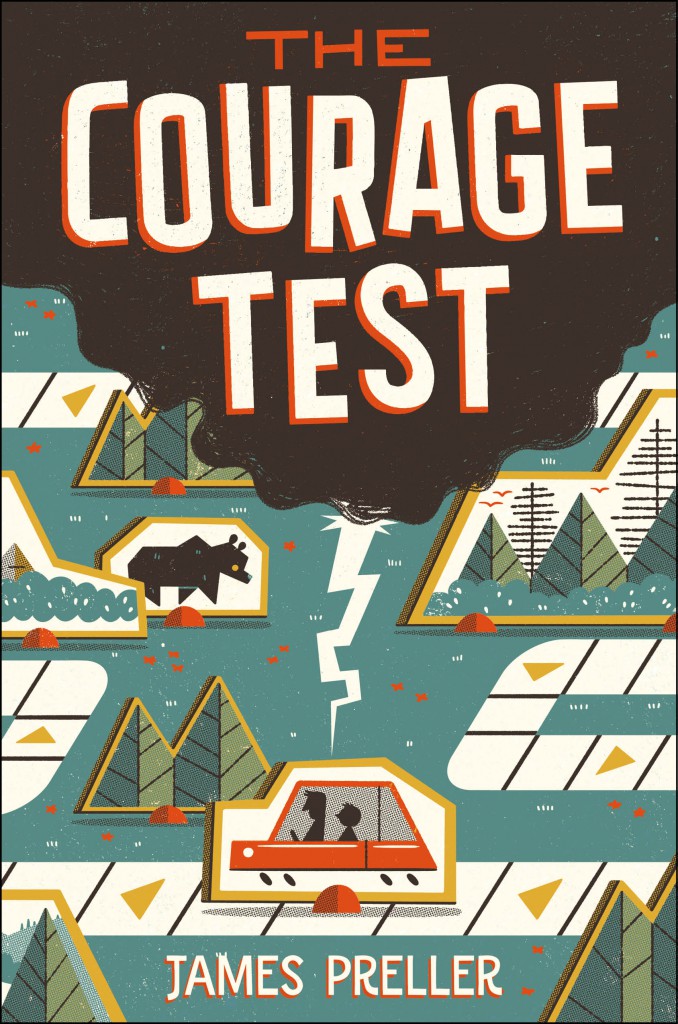 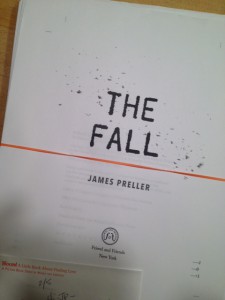 The package arrives in a big, padded yellow envelope. That manuscript I handed in more than a year ago? Well, it’s not a book yet — but it’s getting there. These are the galleys to THE FALL (Macmillan, 2015), representing my first opportunity to see the interior book design and typeface. And, yes, yet another round of proofreading, second-guessing, and fine-tuning (none of which will be reflected in the Advanced Reader’s Copies that will be made available for review).

The book is told in the first-person, ostensibly from the journal of a male student. He has made some mistakes along the way. His journal is comprised of short entries, a couple of pages in length. There’s a few poems, snippets mostly, alongside more extended narrative passages. Page by page, his story unfolds. Sam has promised himself that he’d write in this journal every day for a minimum of 15 minutes. Some days, the words come freely. Other times, he struggles and sputters as he tries to process things still unsaid & unresolved.

I like the way this book looks, feels; it’s open, clean, easy to read. Should be able to reveal the cover soon. It’s still in the “tweaking” stage. 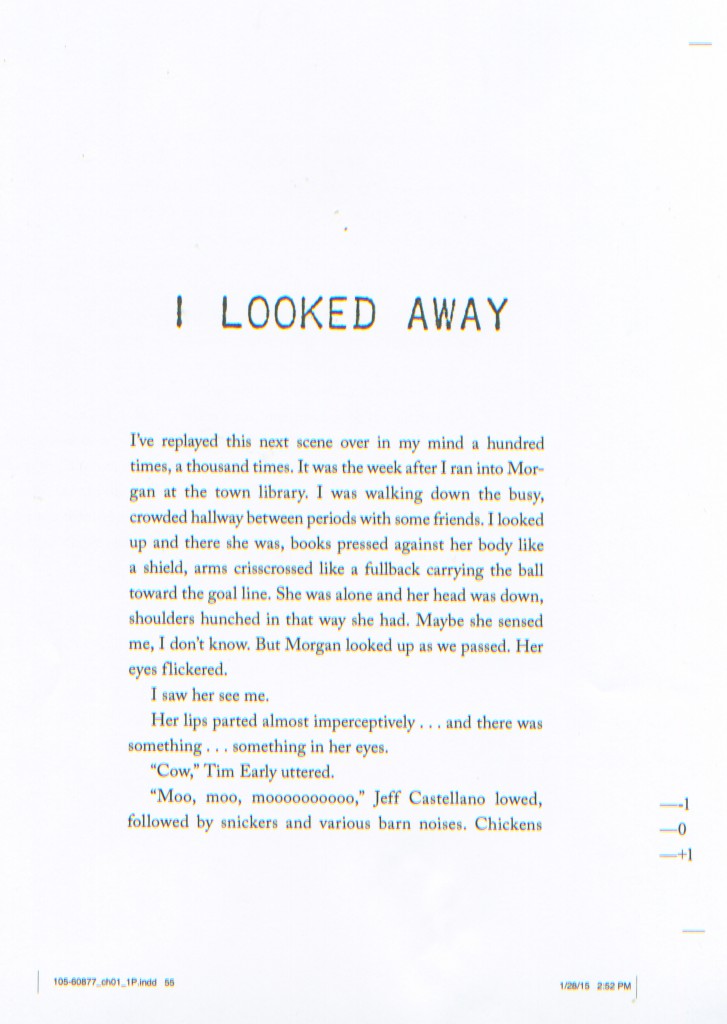 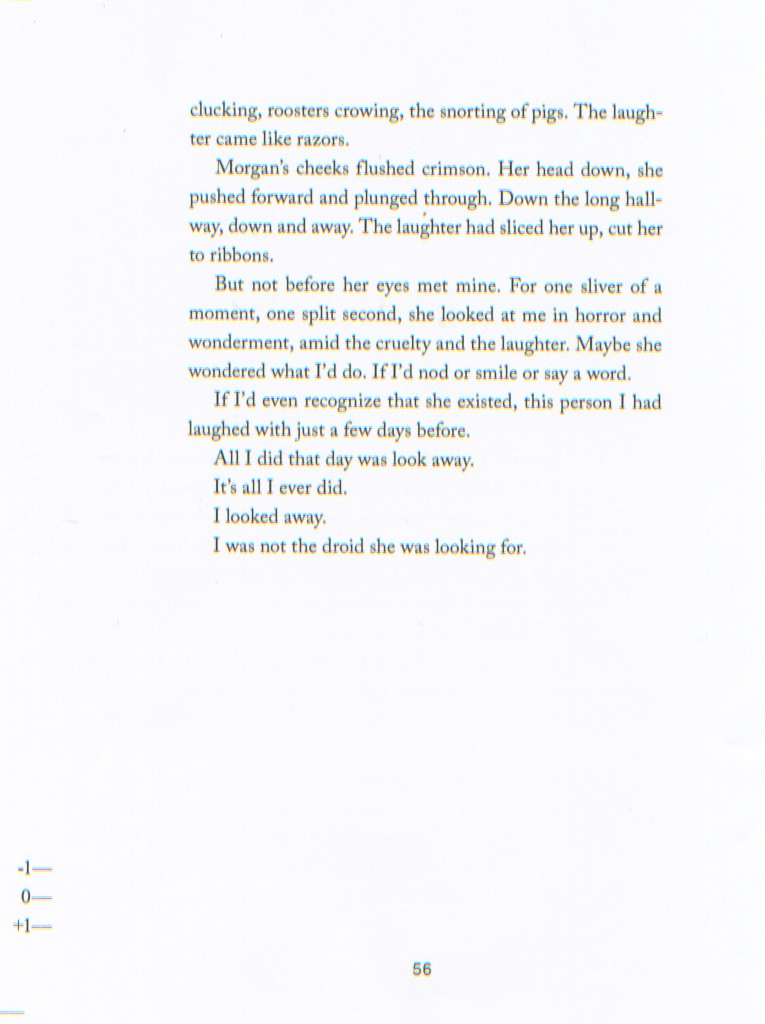 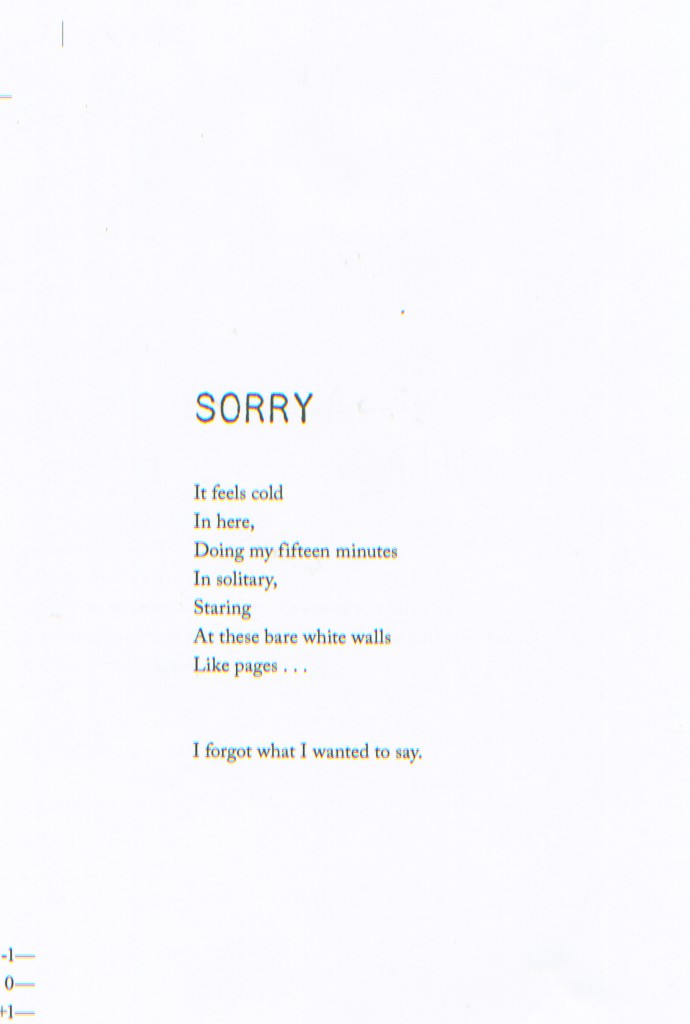