Tag Archive for The Echo Room 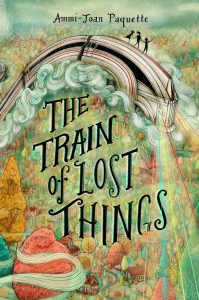 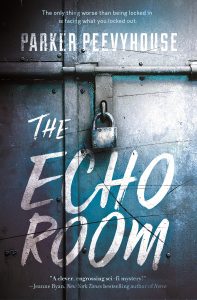 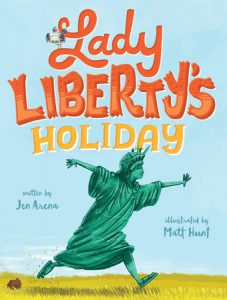 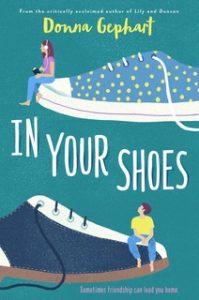 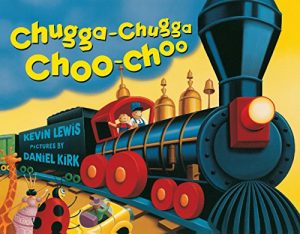