Tag Archive for The awesome genius of BookFaceFriday 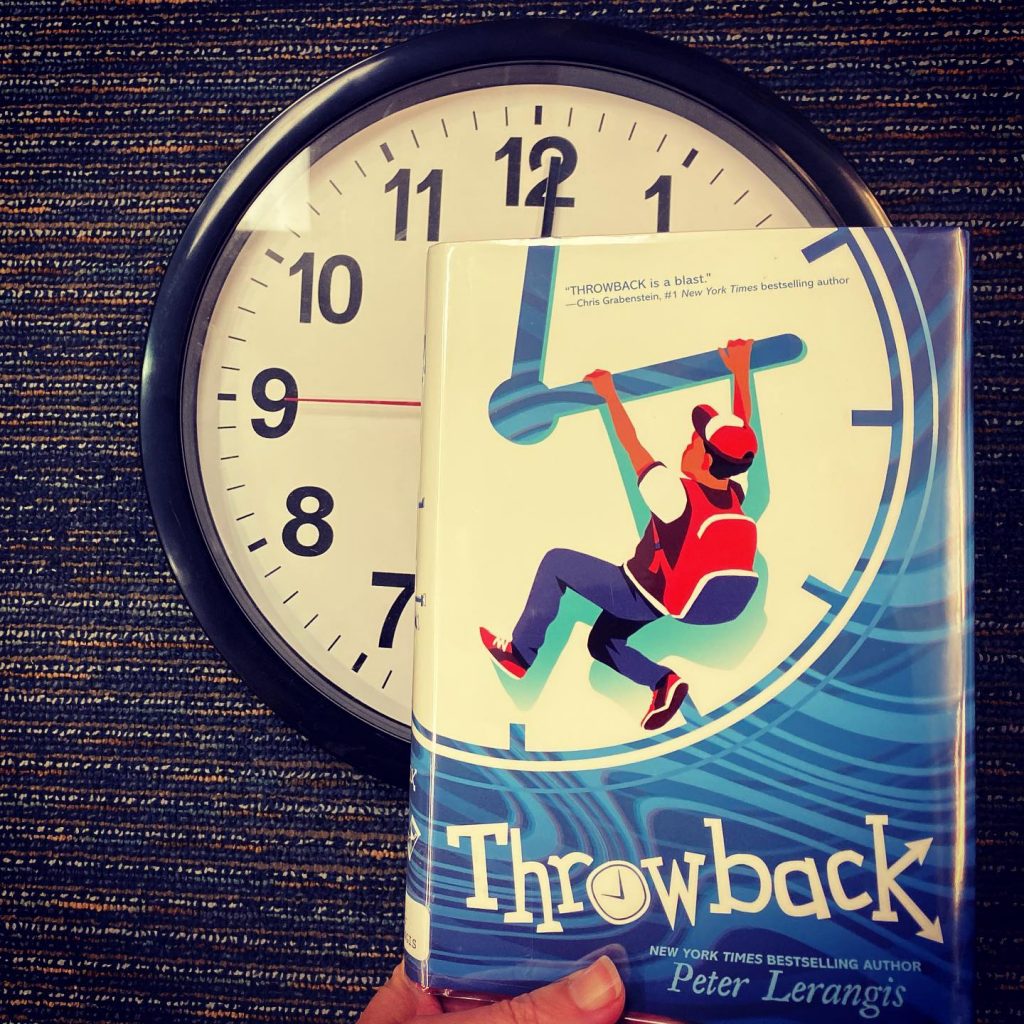 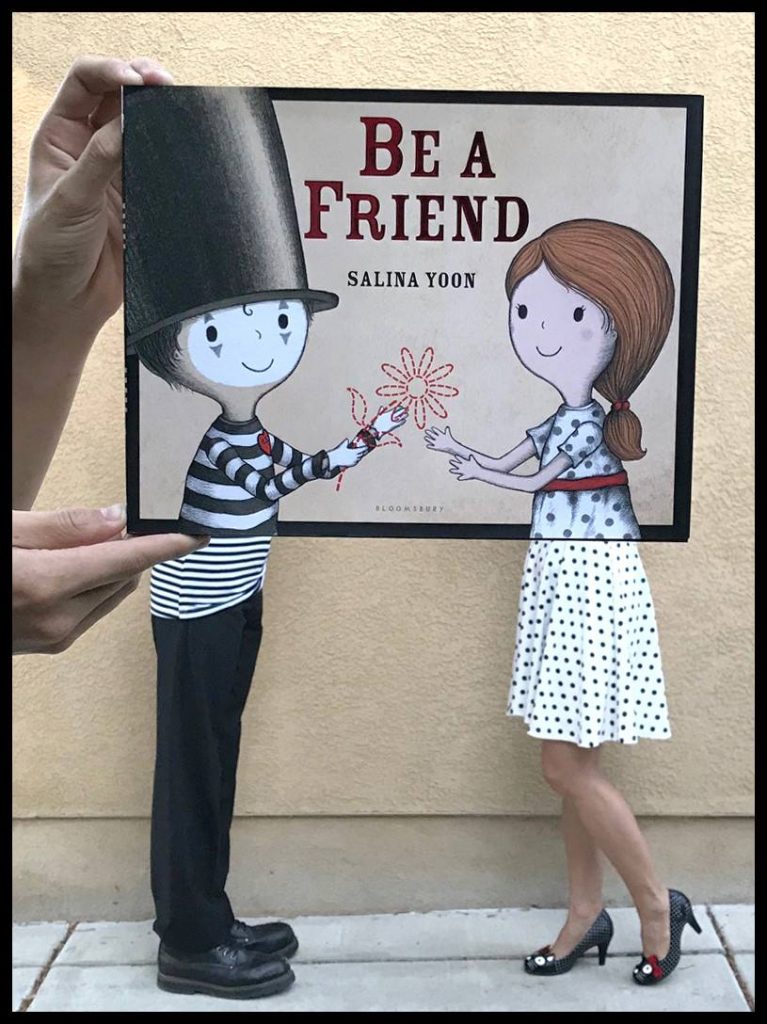 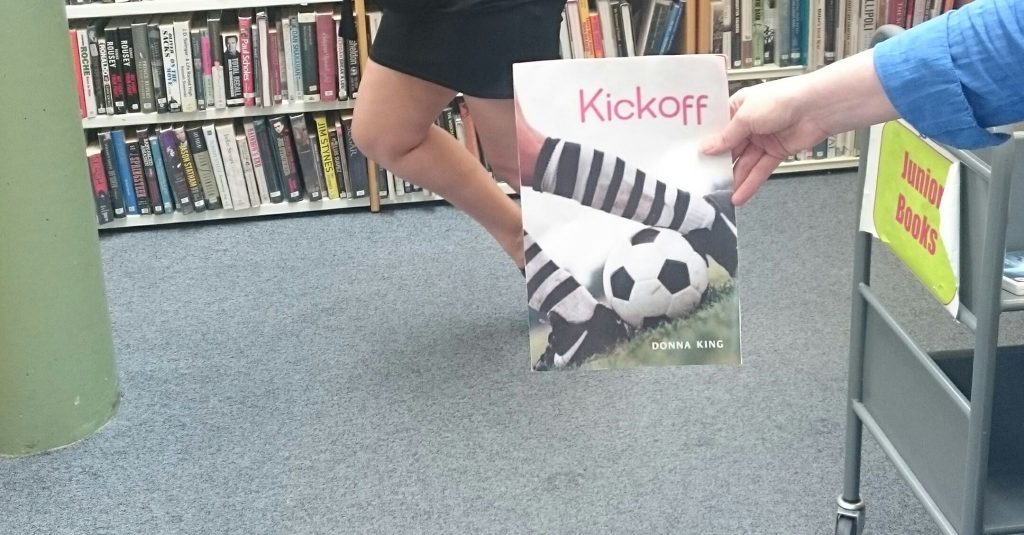 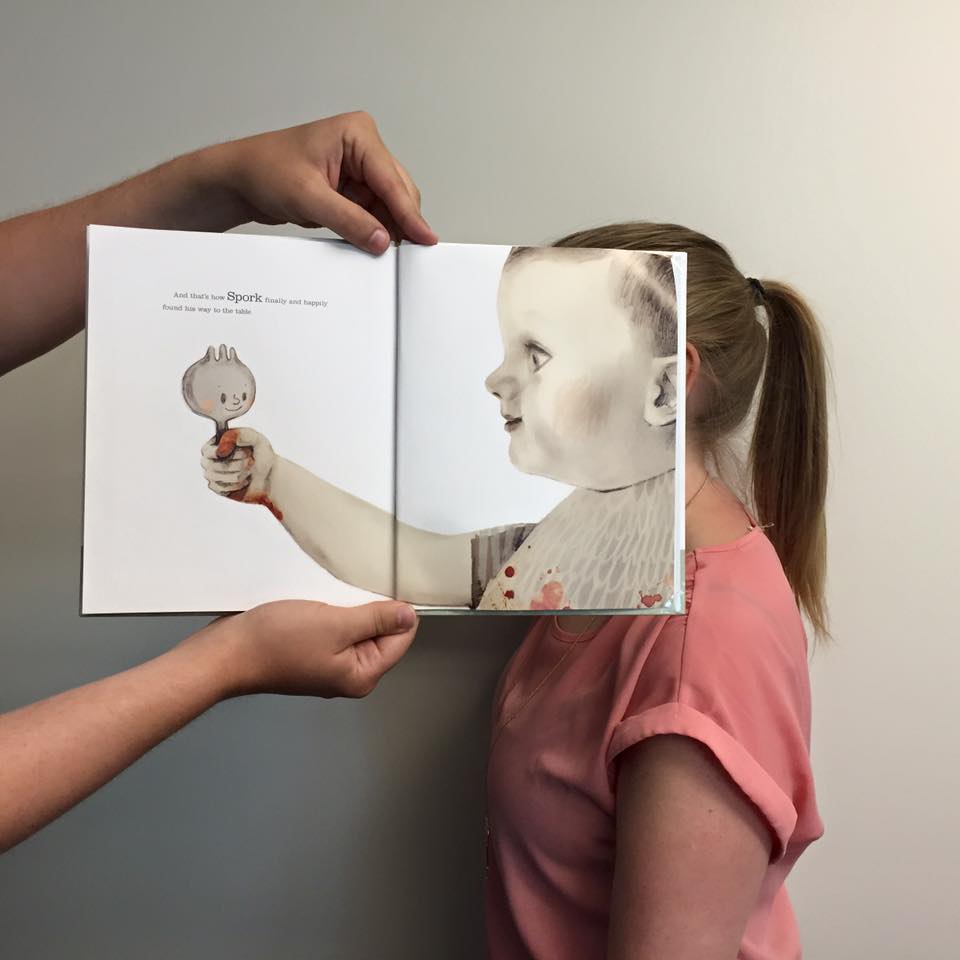 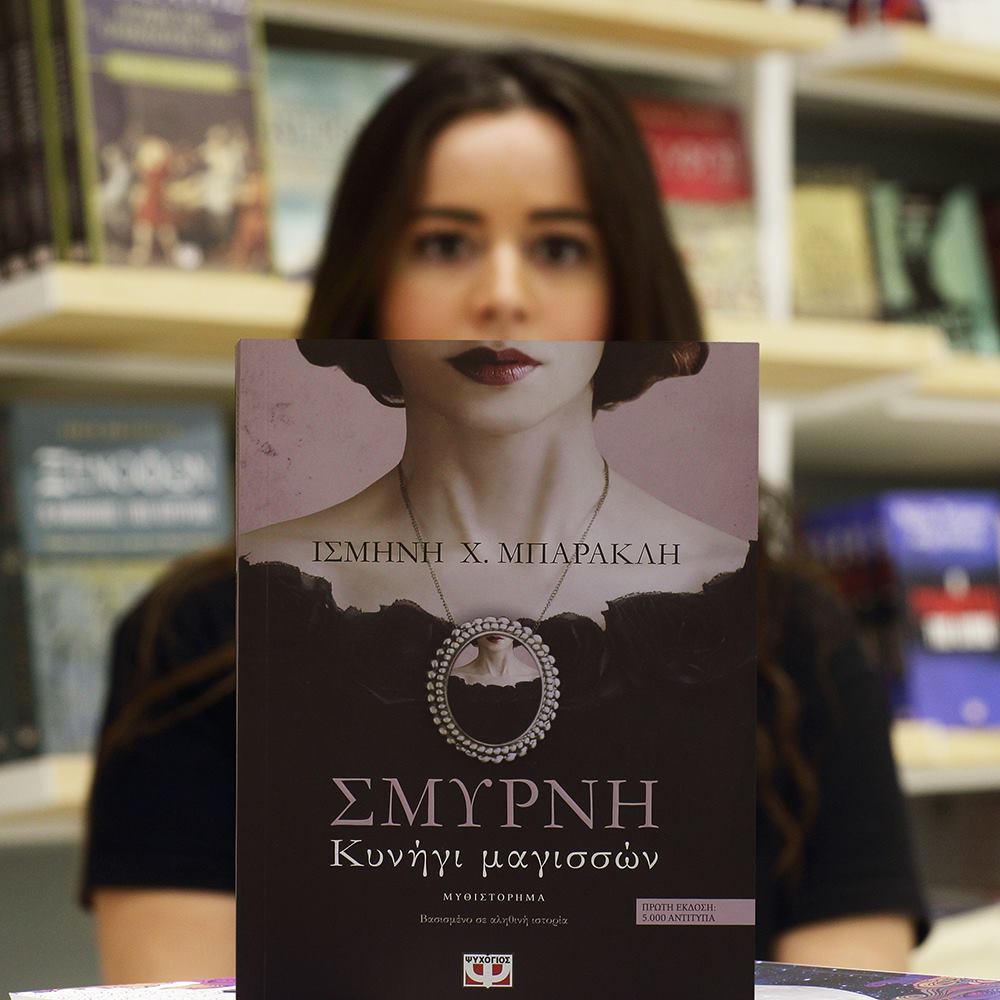 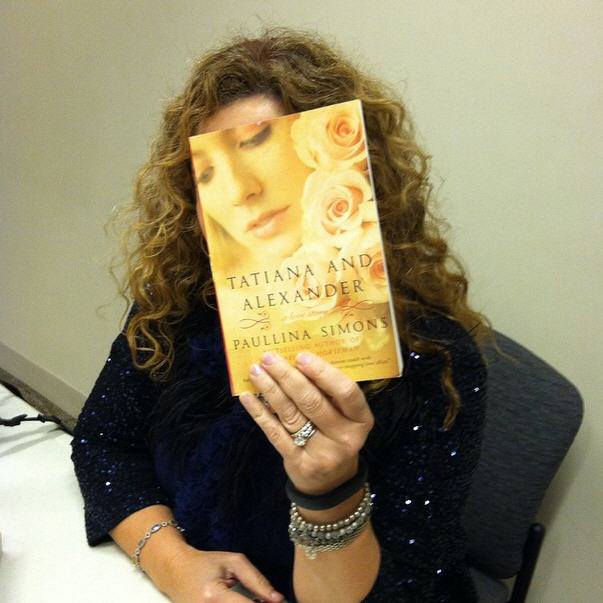 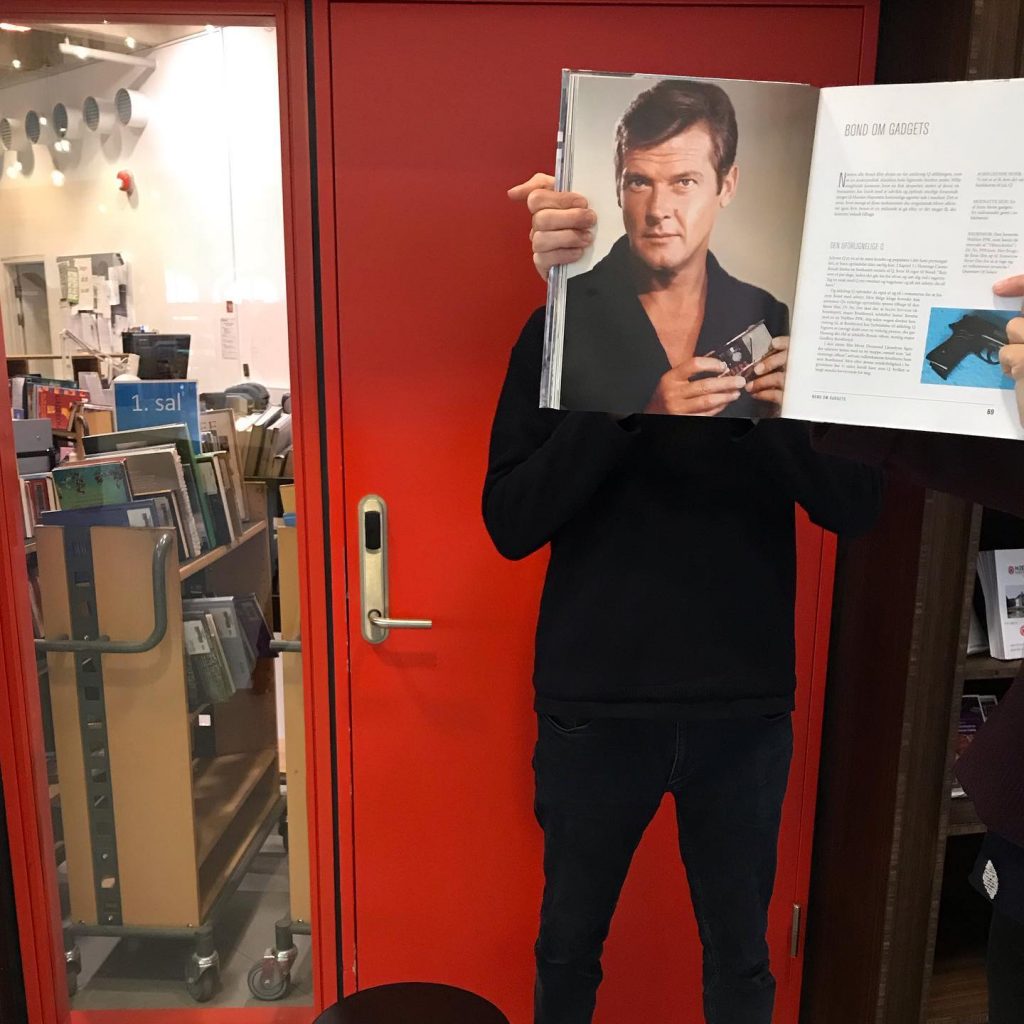 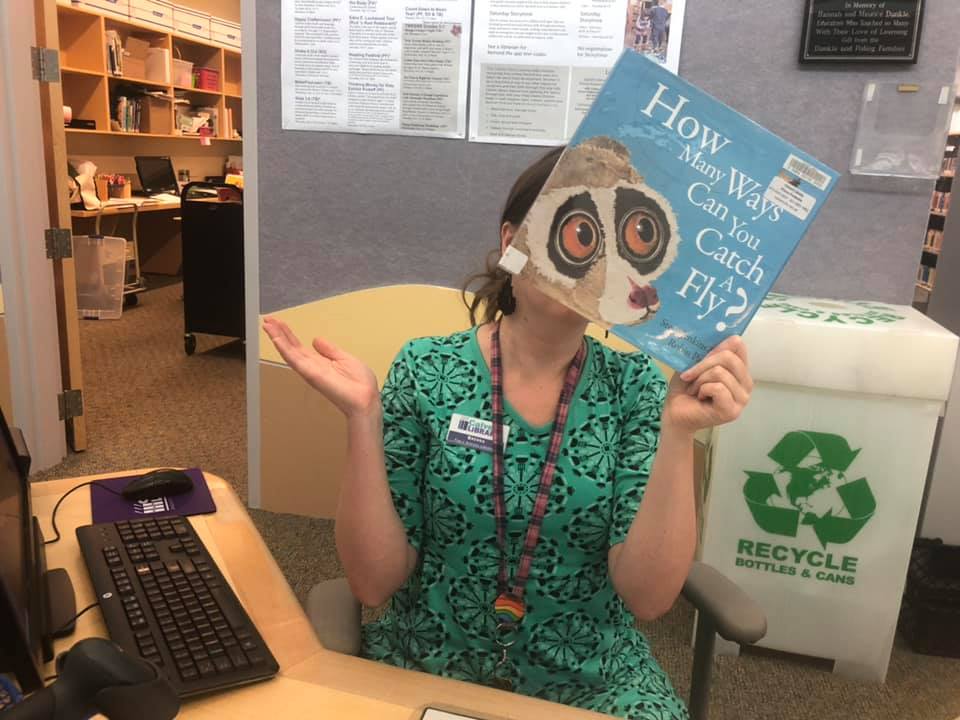 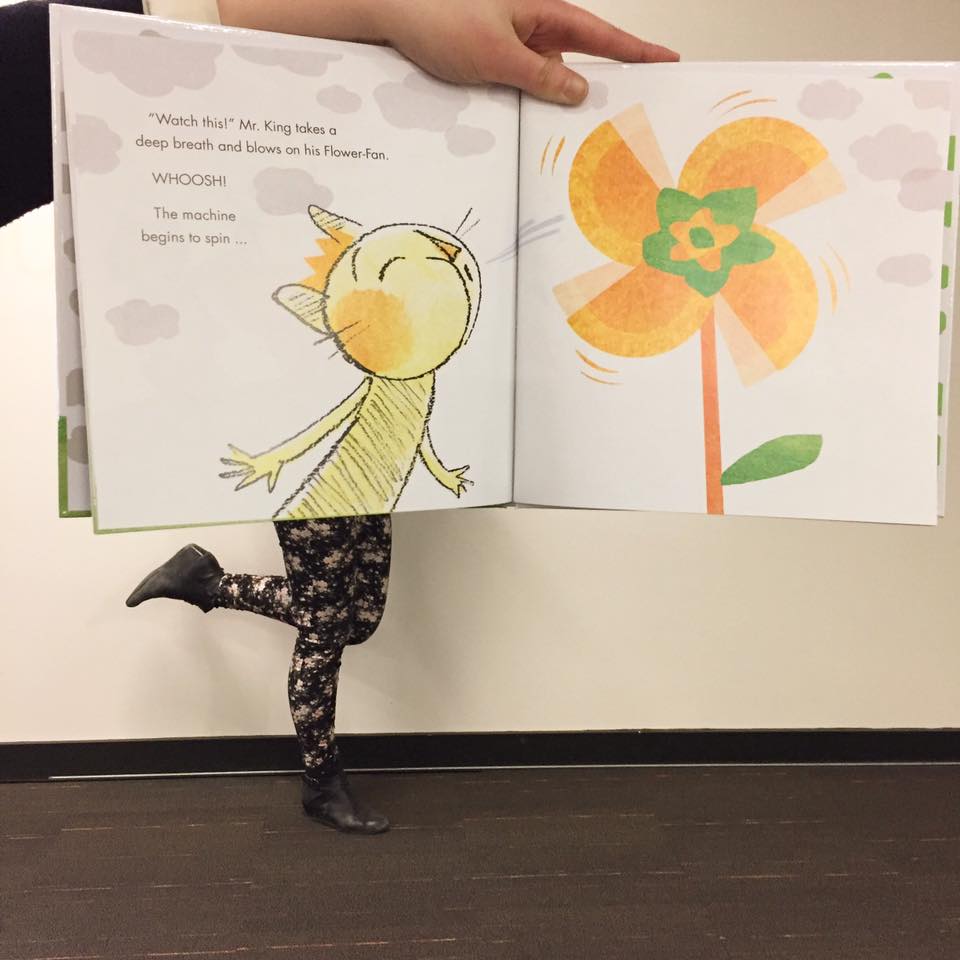 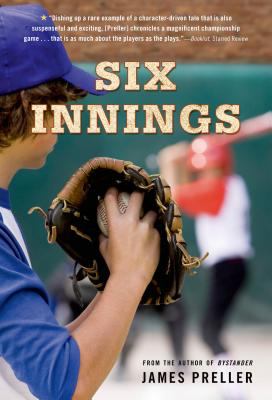